In the northern coastal area of Montenegro, an annual Mimosa Festival has been conducted starting the first weekend of February since 1969. The festival continues to bring the community together to celebrate that spring is coming soon. It is a community event that is conducted both by and for the community. Outsiders are welcome to participate with the locals. Different events take place throughout the region including Herceg Novi, Igaloo, and Bausici. While the opening night began with a concert with the Croatian artist Gibonni, our experience began on the morning of day two. We began in Bausici with a parade, vendors, and food. Of course, the very first thing to greet us when we arrived in this small coastal town was a splash of color. 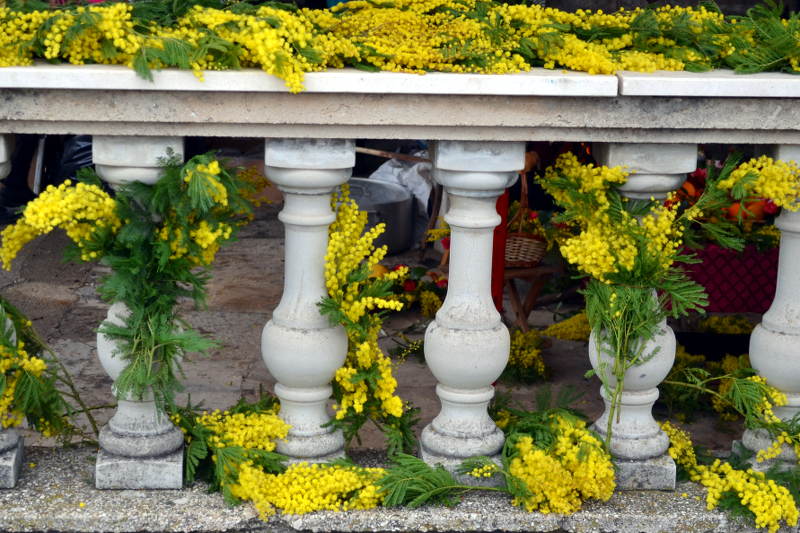 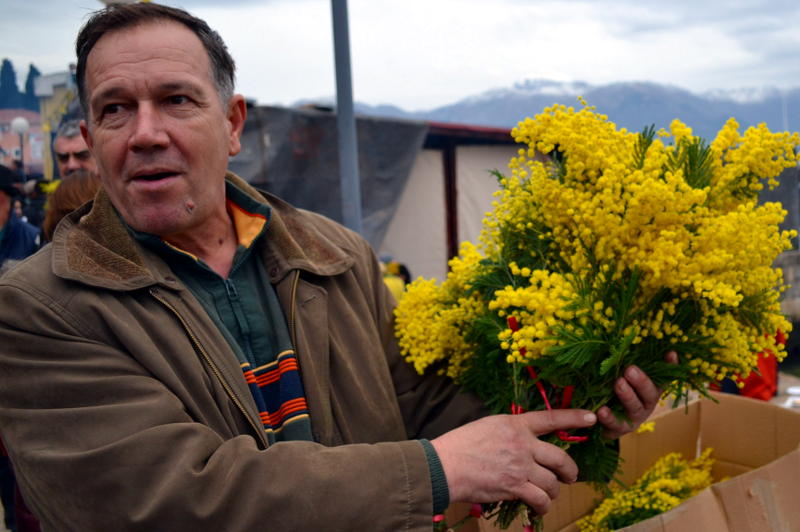 One local man offers mimosa bunches with the sea and mountains in the background. 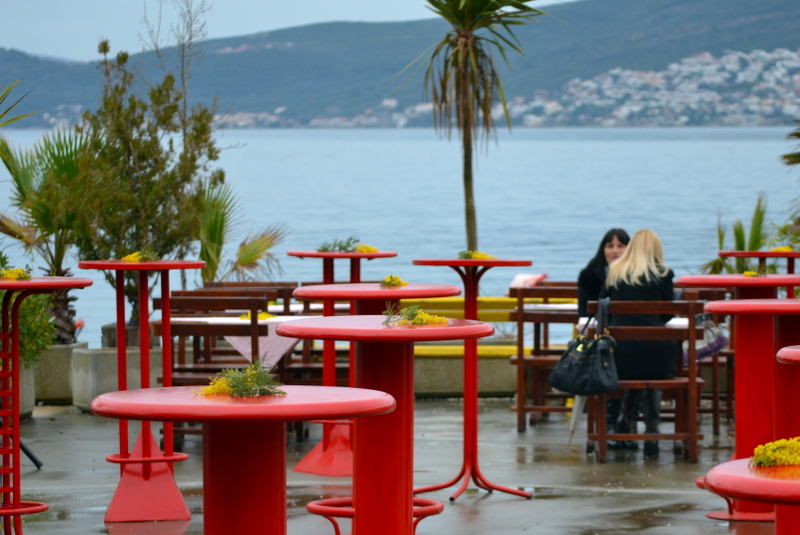 Ready for the Mimosa Festival sitting on the coast. 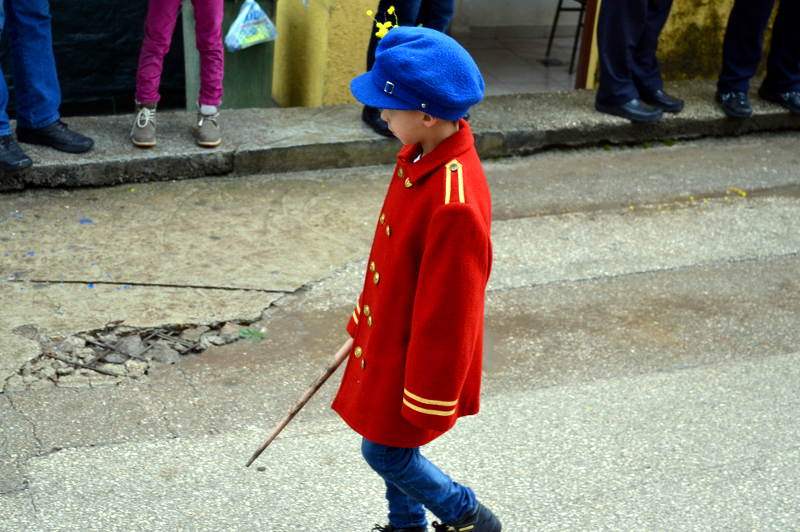 Every parade needs a leader. 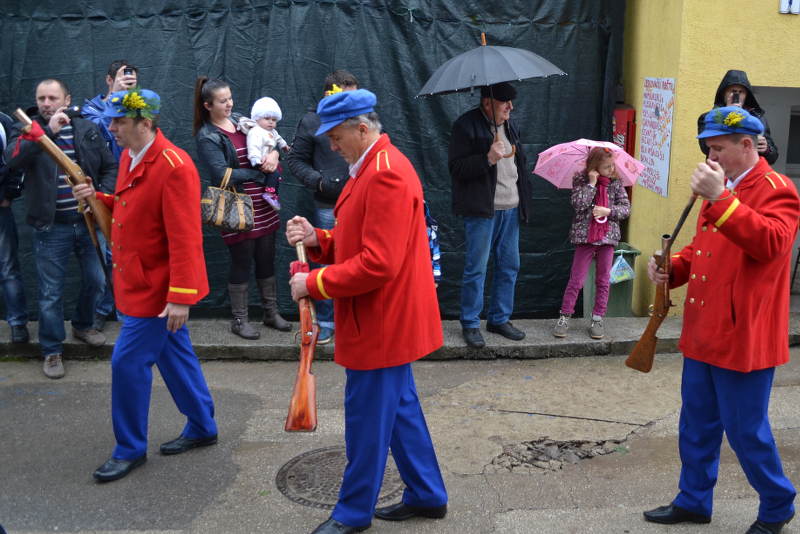 These guys may have had the most fun all day. They got to shoot black powder rifles during the short parade route and afterward during a temporary concert. Above,  they are packing their guns for the next shot. (For full disclosure, I jumped back when the guns went off just 10 feet away from me. As a result, the perfect picture was super blurry.) 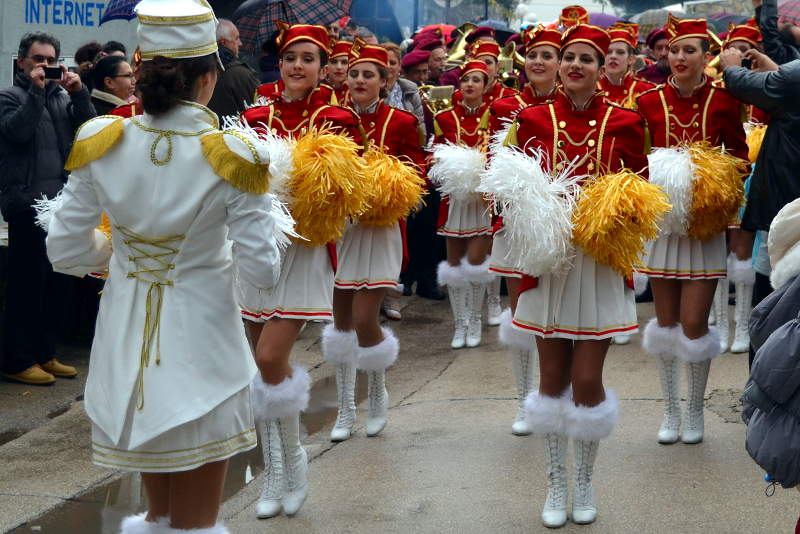 The Herzog Novi Majorettes perform during the parade. 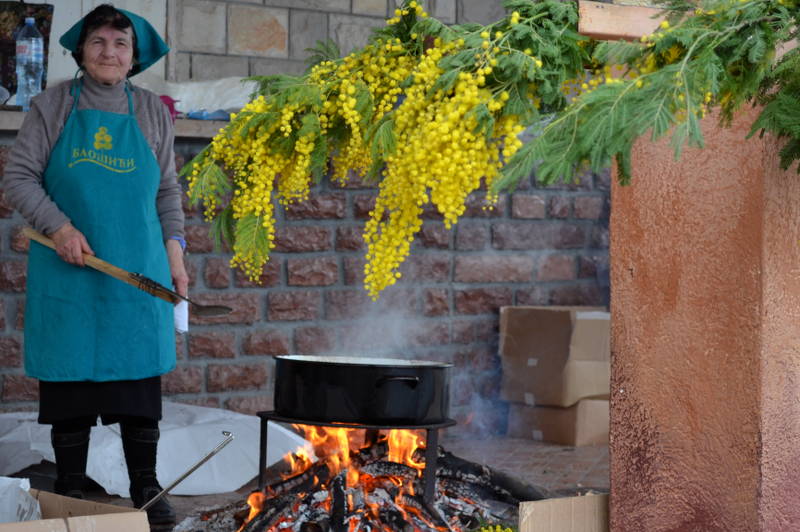 Up and down the shoreline street, local ladies prepare food for the festivities. There are a number of cooking stations set up to fry the sardele. Food service lines form at each of the cooking stations to help expedite the serving process.. 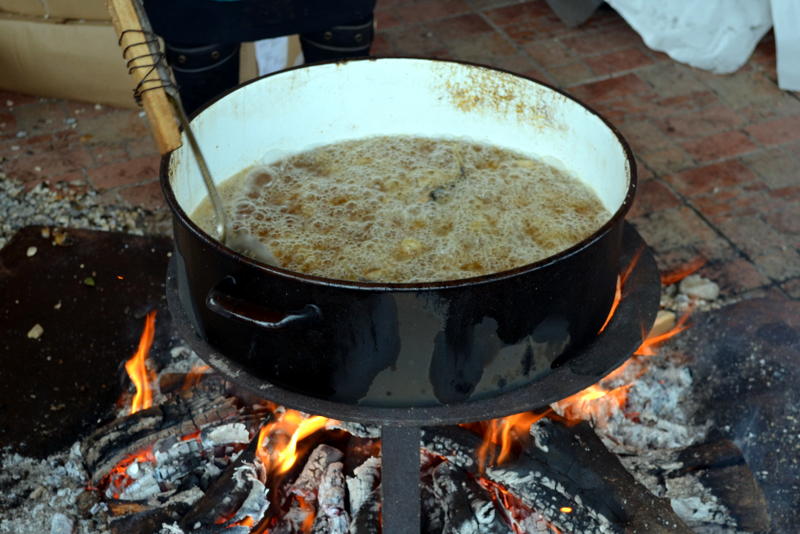 Fish frying for the festivities.The Mimosa Festival is also referred to at times as the Festival of Mimosa, Fish, and Wine. Other vendors are also making things available. 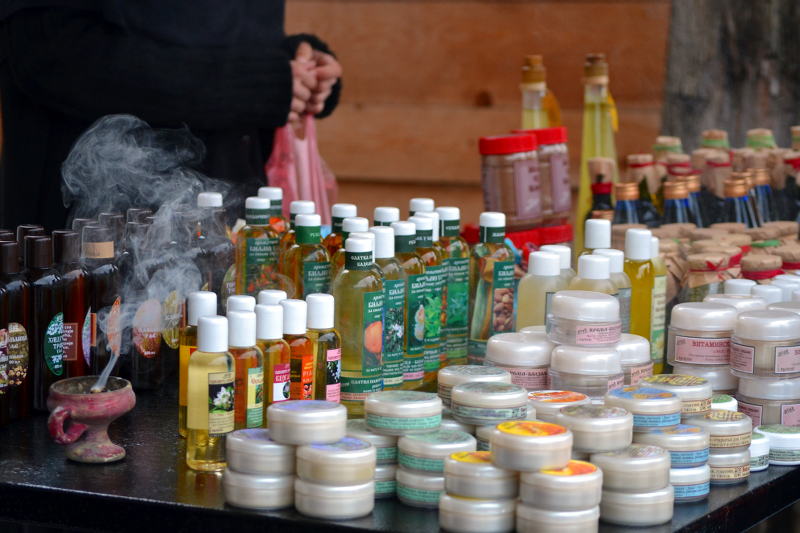 Several of the sisters from the St. Stefan Spiritual Center were selling handmade goods ranging from incense to oils to medicinal rakija. 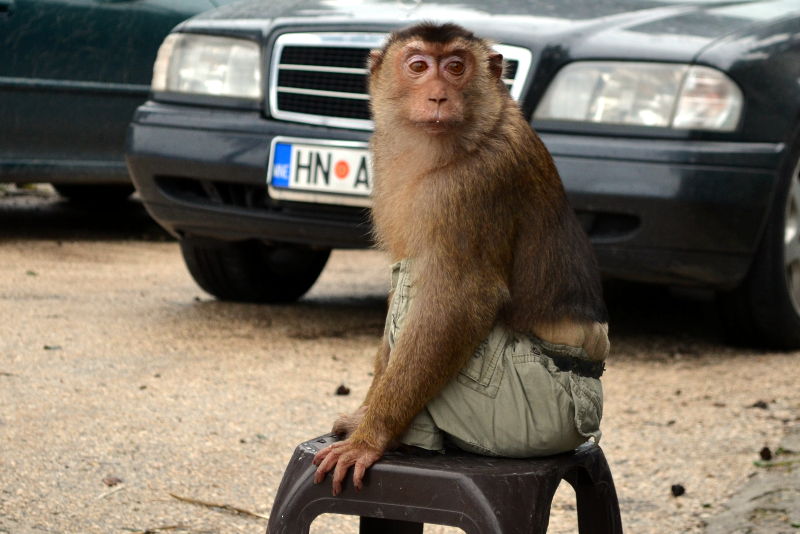 And there was a monkey that passersby could pose with for a small fee. He was pretty calm in spite of all the celebrations happening around him. 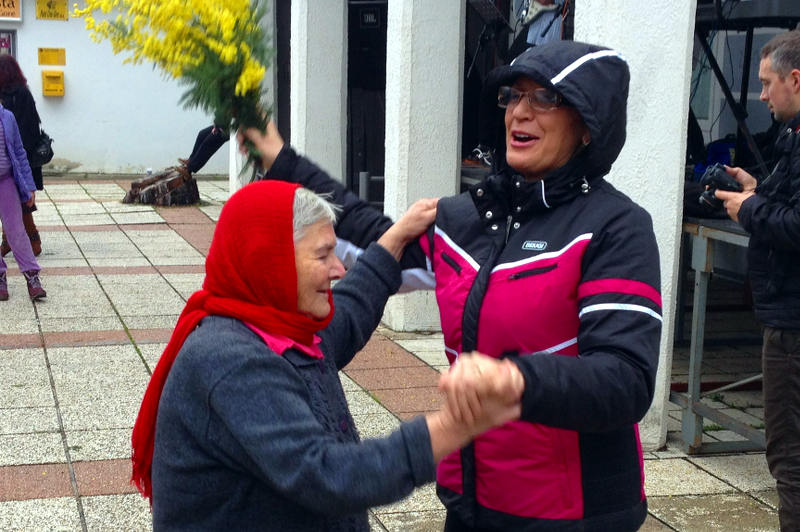 After the parade and band concert, there were a number of people that began dancing in spite of the rains. These lovely ladies were clearly having the most fun at the time. The lady in the red scarf, gets my unqualified vote for queen of the festival. She had a beautiful spirit and graceful dance steps.

That night, there was a concert in Herceg Novi. The previous night was Gibonni, an artist from Croatia. On the second night, the Dejan Petrovic Big Band brought tons of energy, fun, and excitement to the city square. A brass band with lead and bass guitarists, a couple guys on drums and both a male and female vocalist, the band mostly performed cover songs in English with several Balkan favorites mixed in. The band leader has assembled an extraordinary amount of talent and has them playing as one to have some tight rhythms allowing them to feature their strengths throughout the night. Due to the constant rain, we were going to check it out for a little while. After hearing them, we stayed to the end and loved it. The sweet spot for the male singer was his version of Elvis’ Jailhouse Rock. The female vocalist killed it on Tina Turner’s Midnight Train.