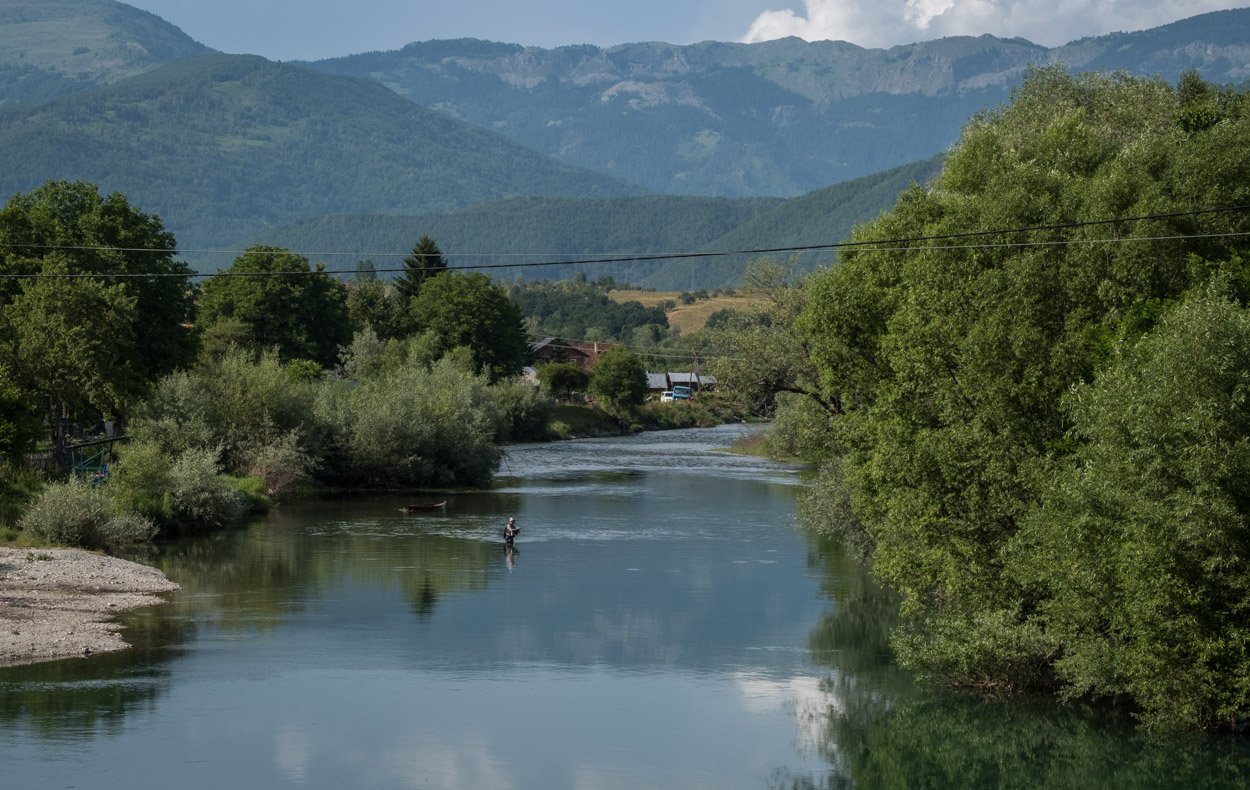 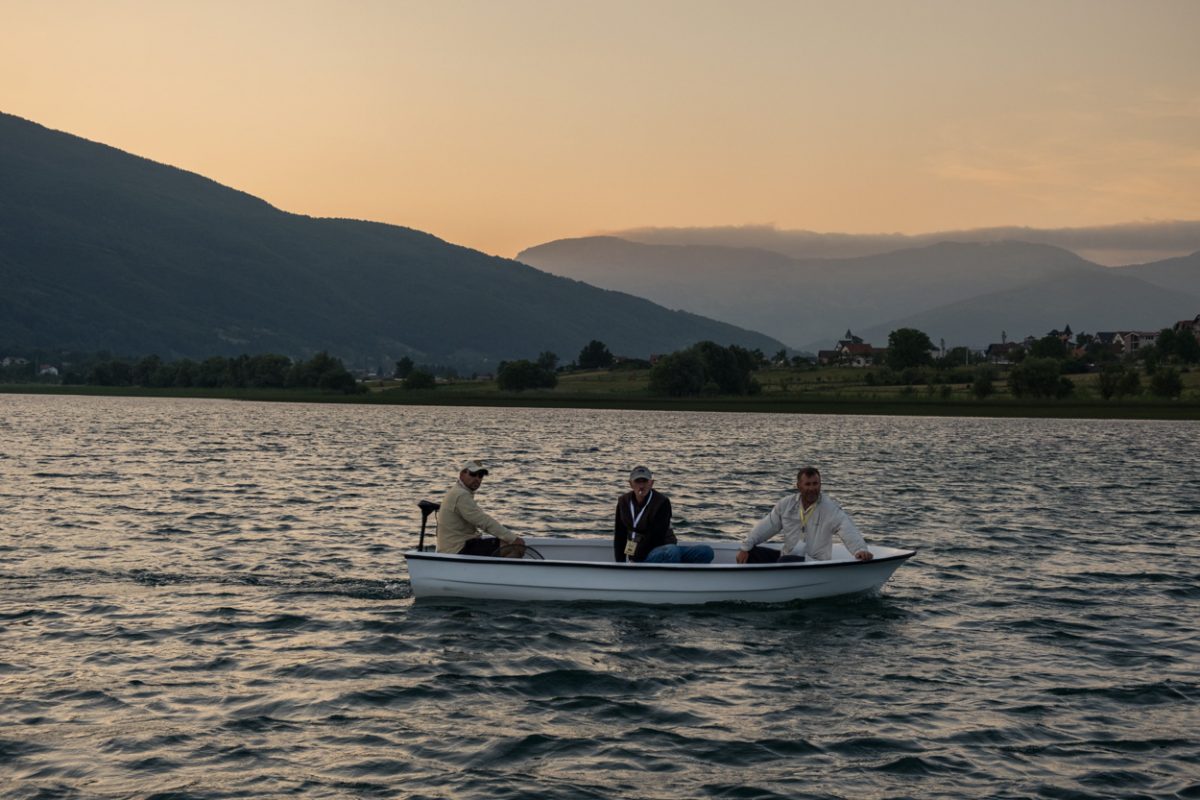 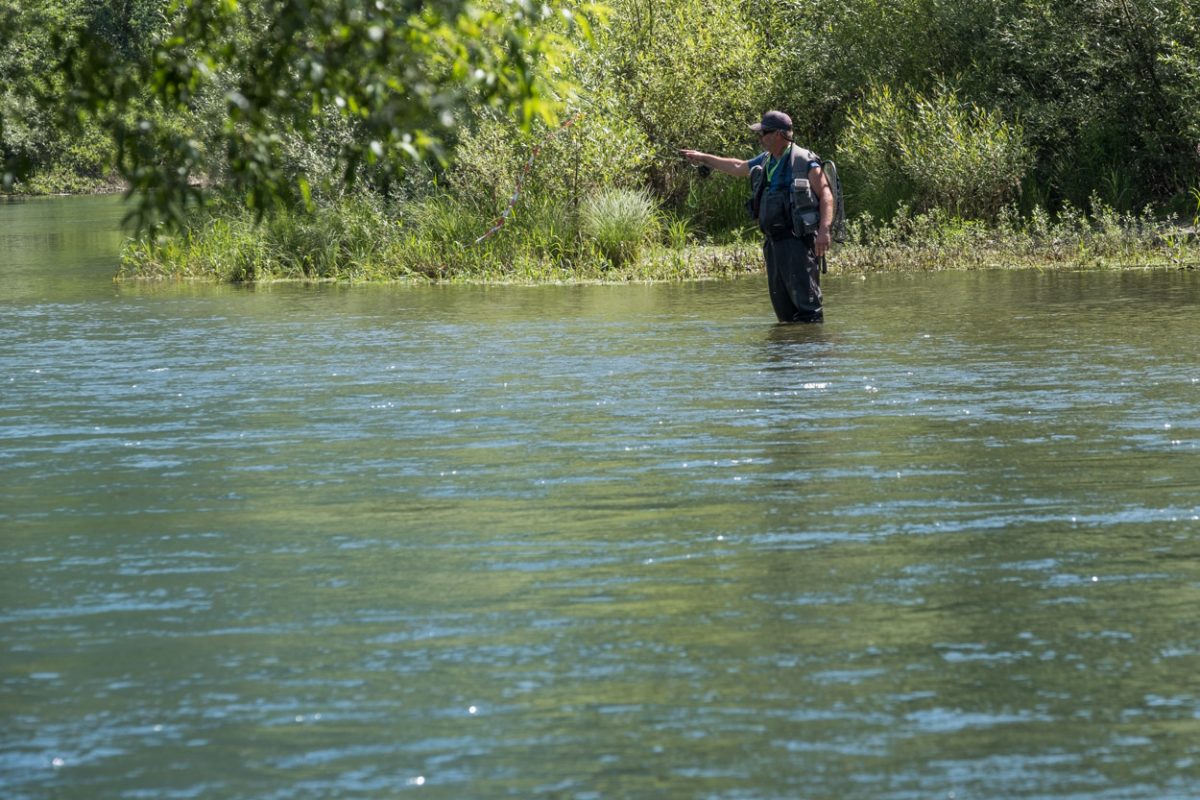 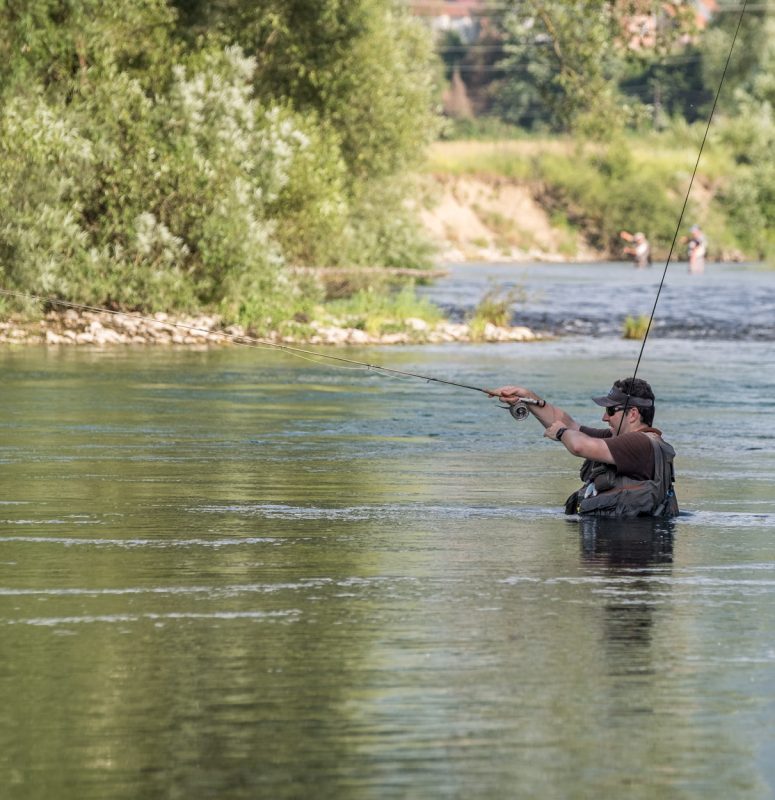 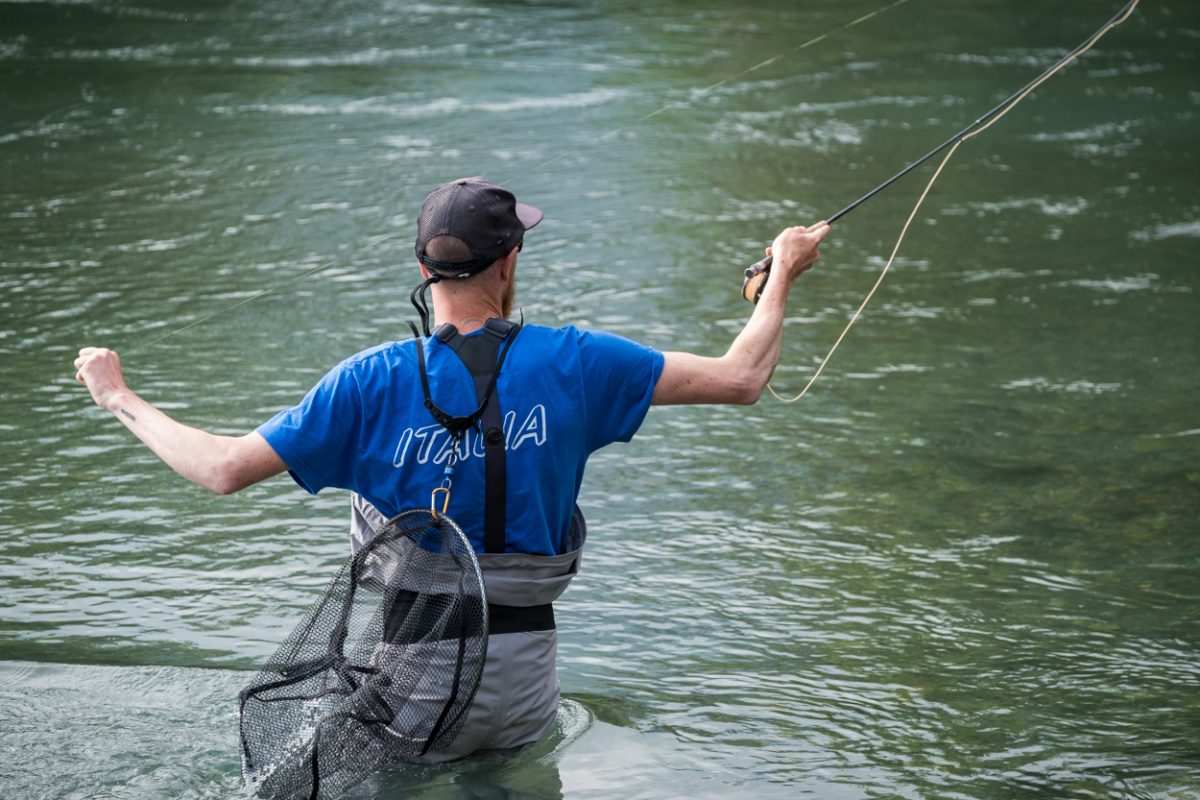 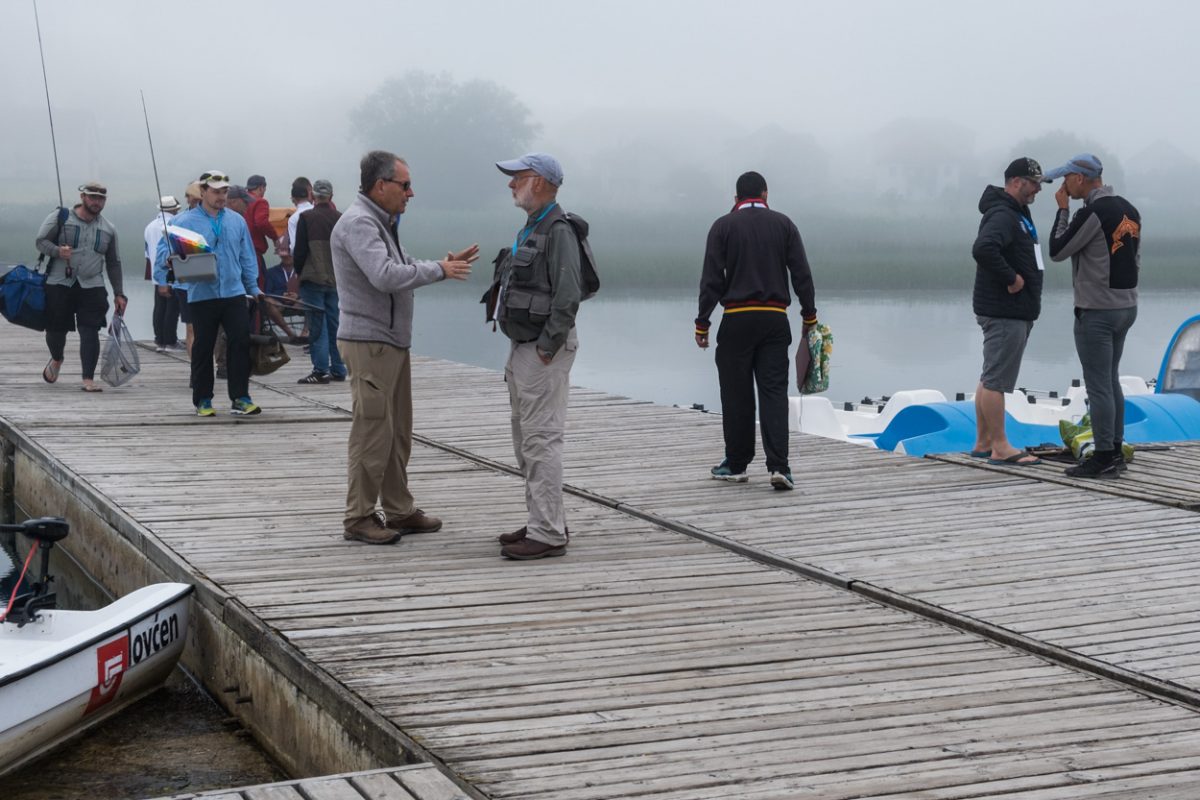 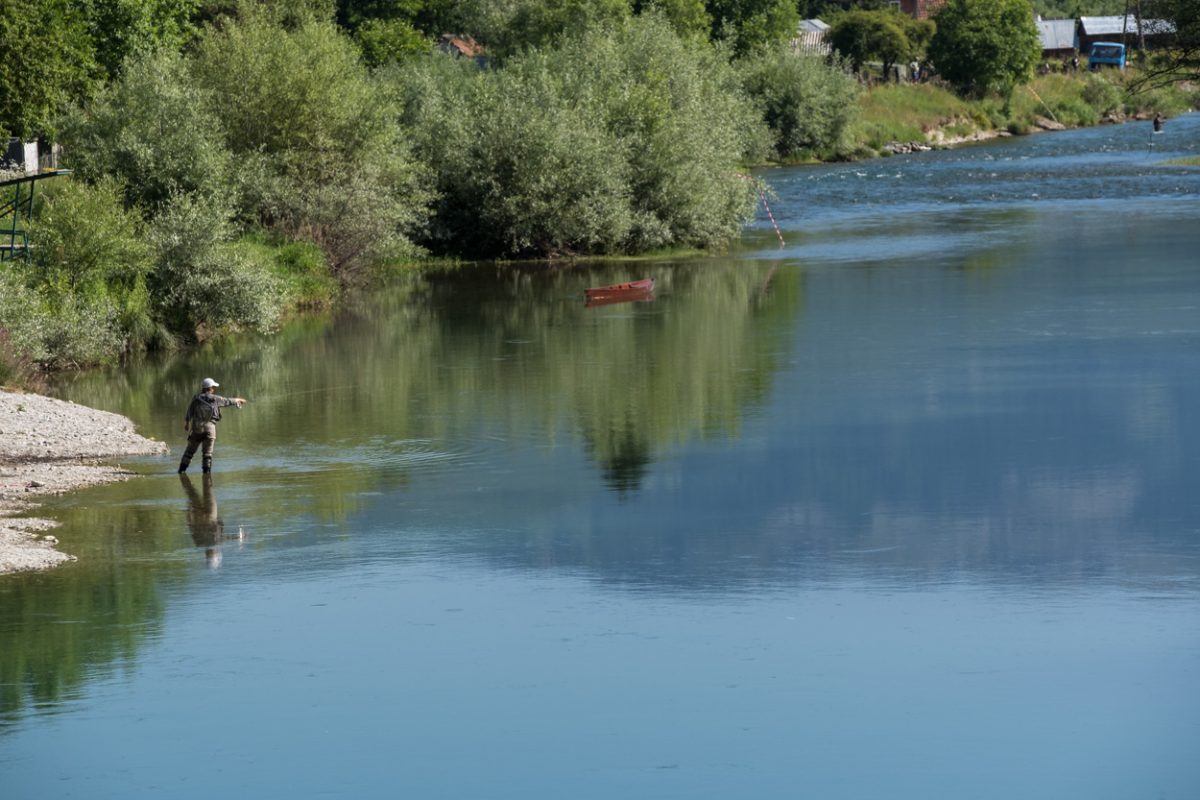 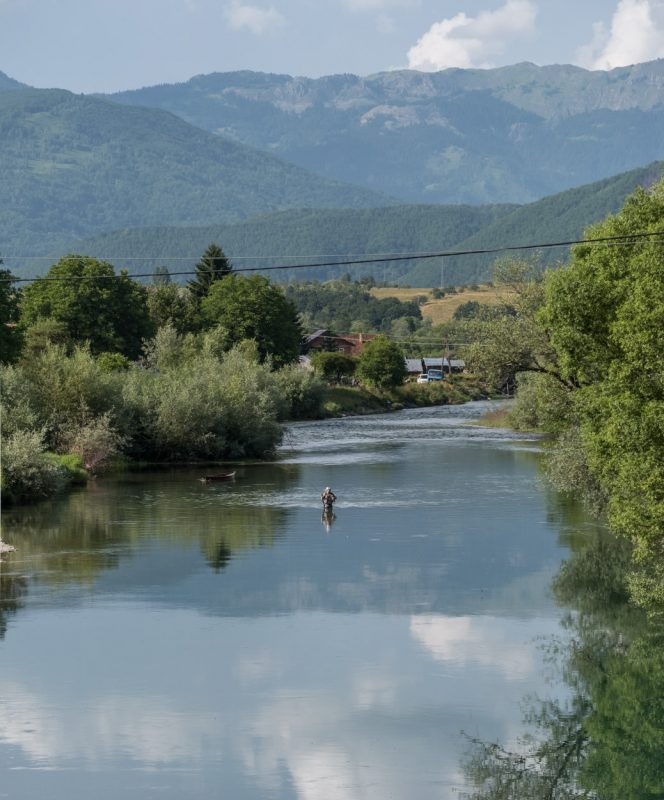 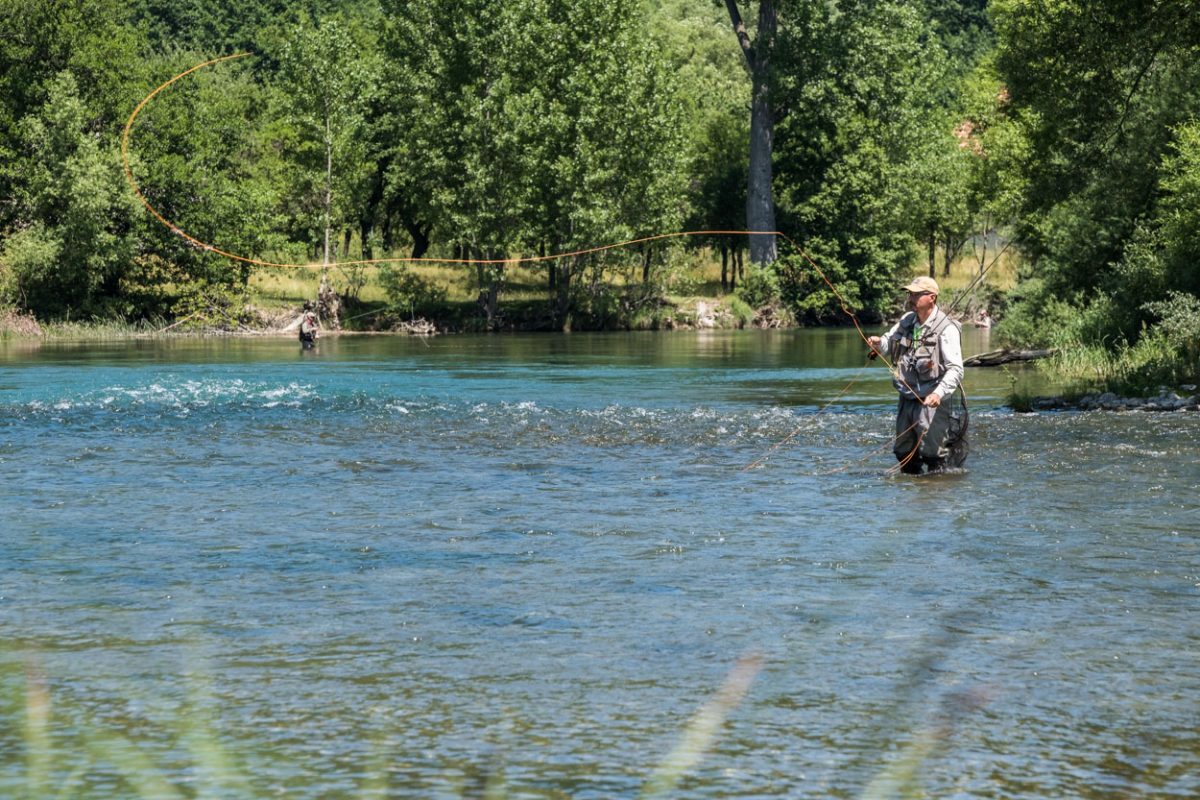 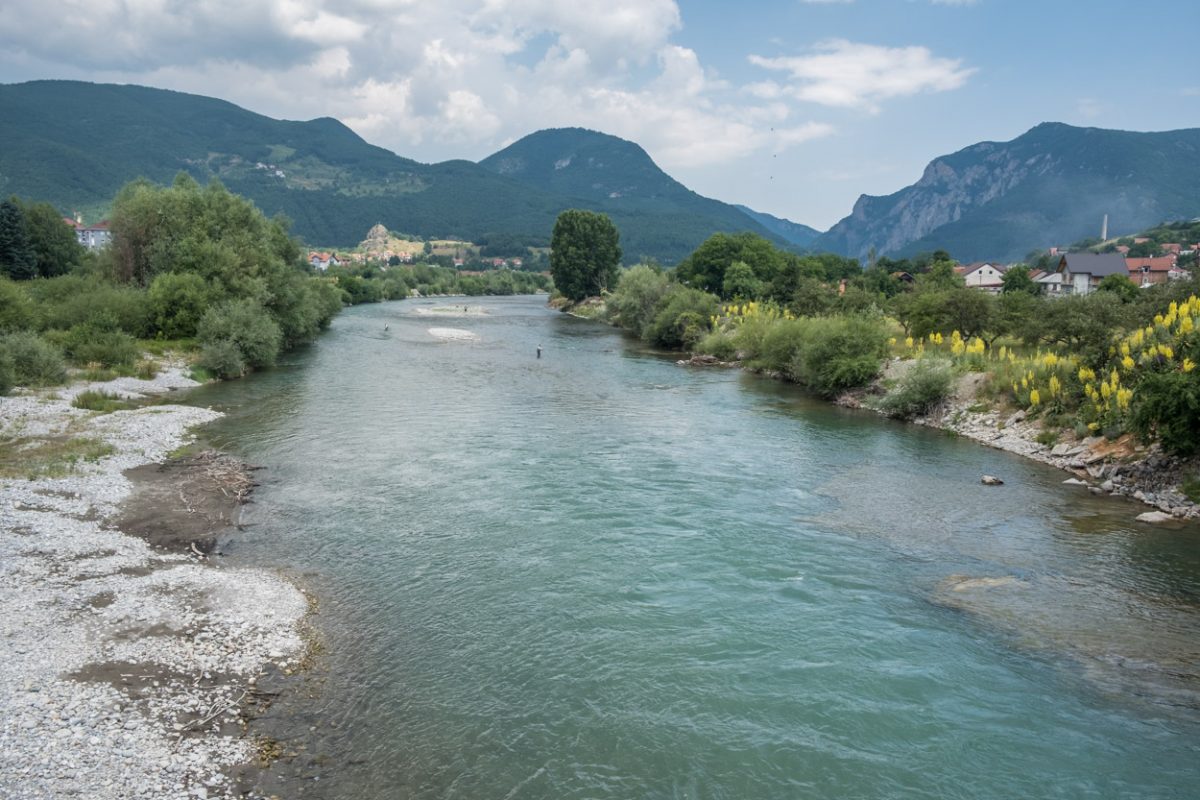 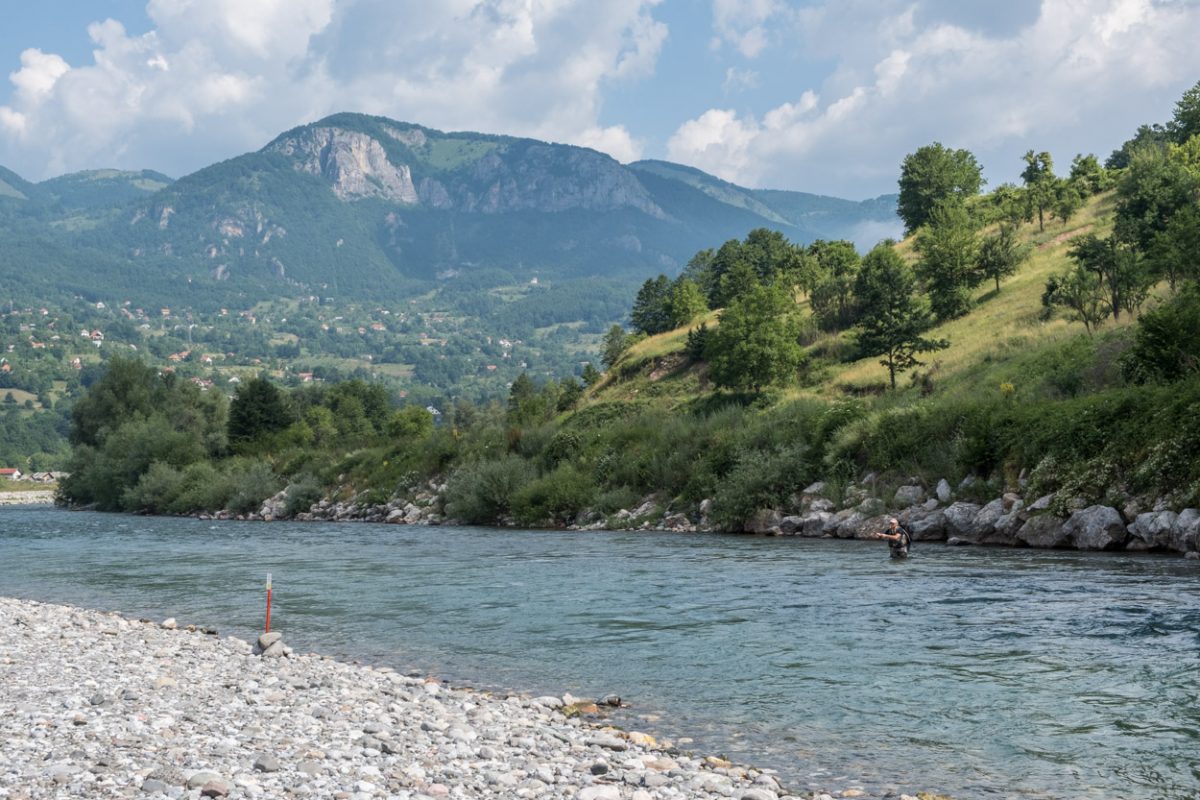 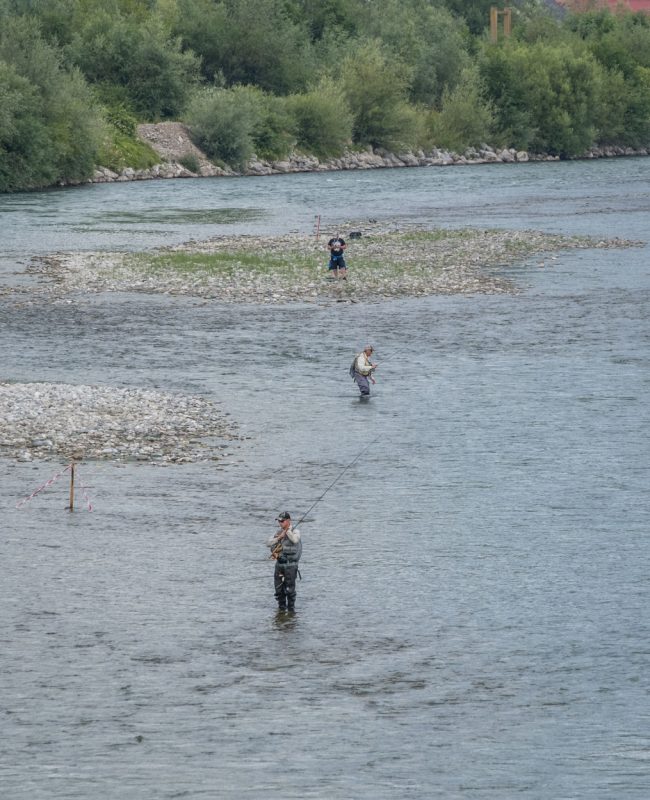 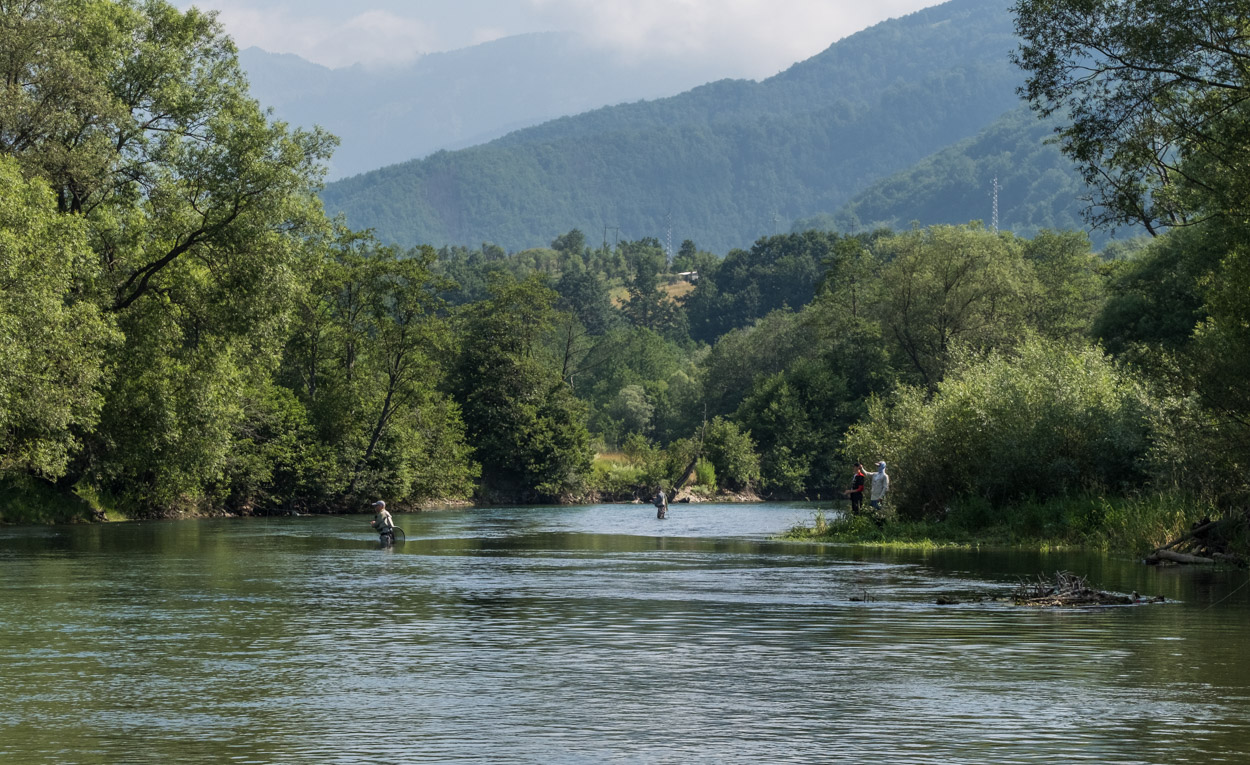 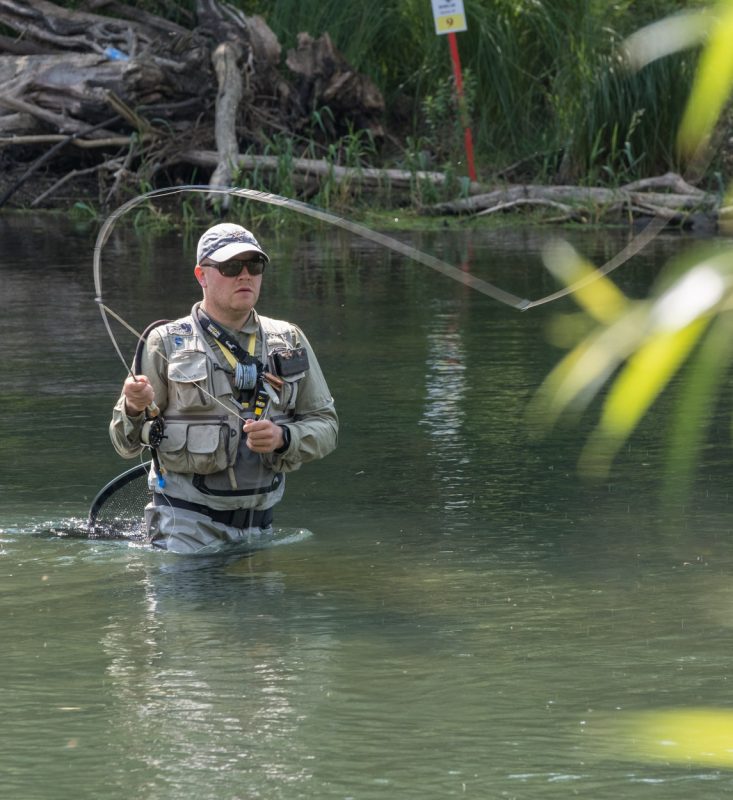 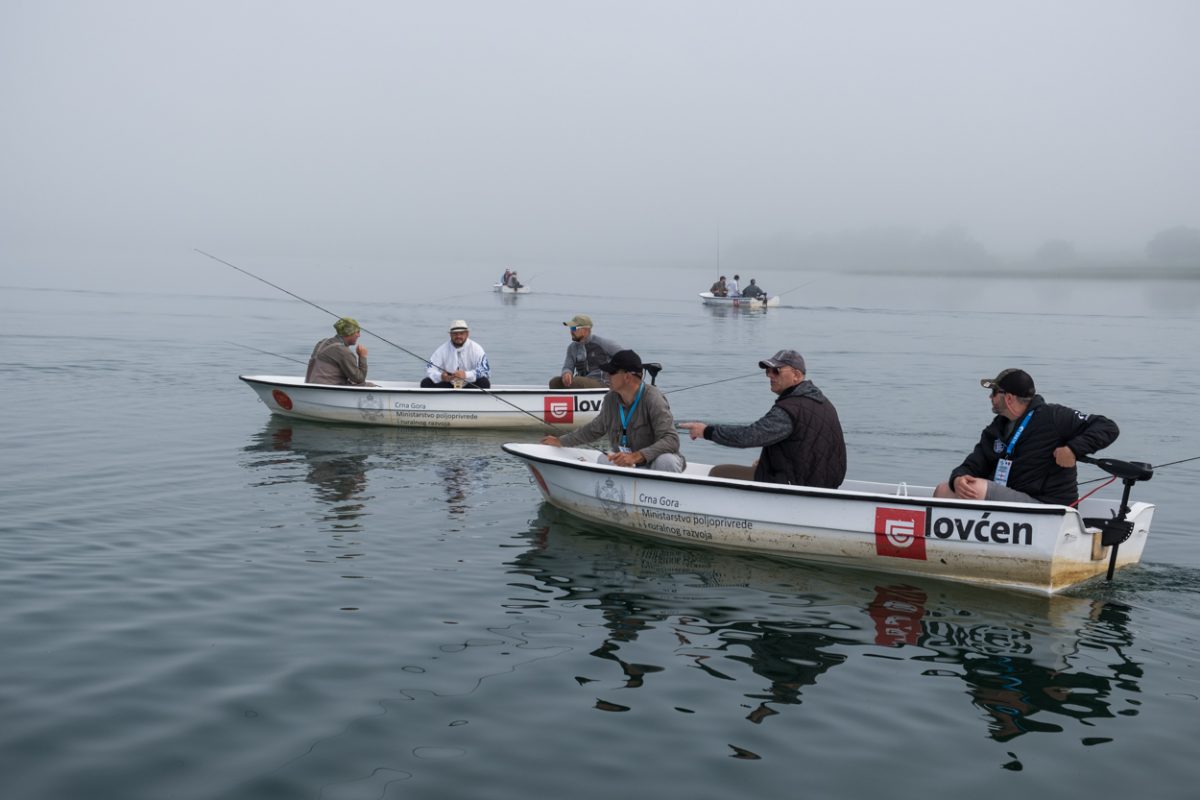 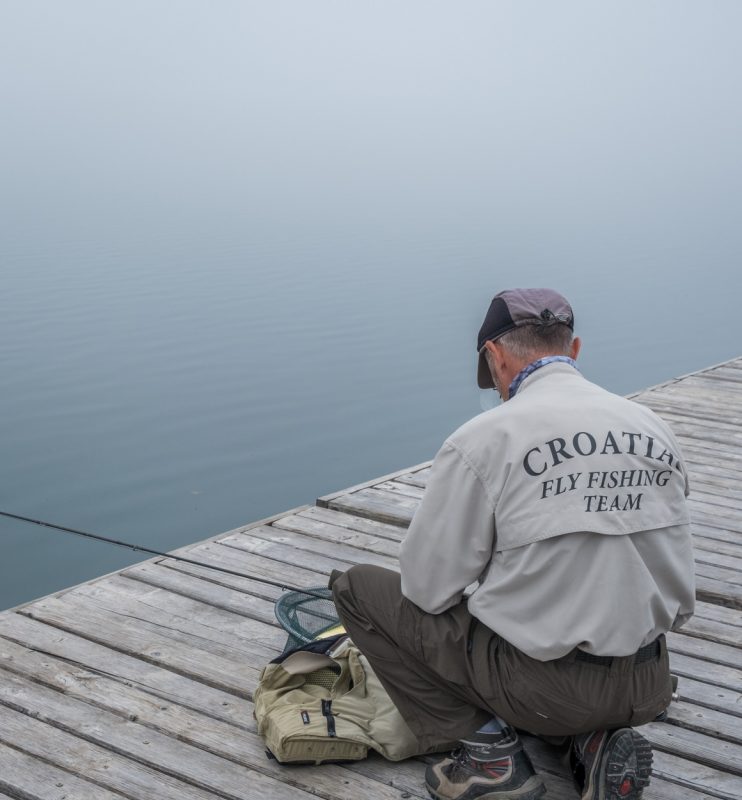 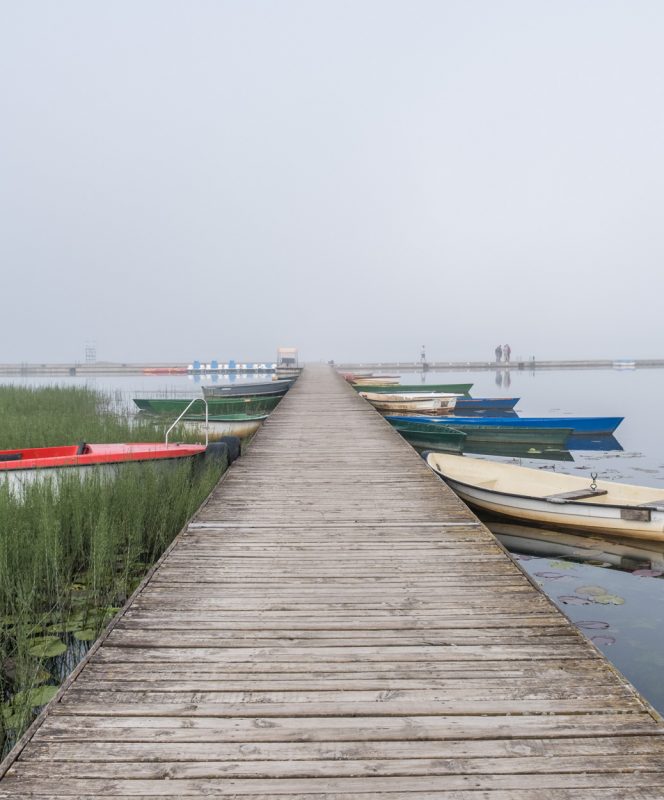 After a week of practice in different waterways, the competition took place July 1-7, 2019. Competition zones were in the following river zones and lake in Northern Montenegro:

A common consensus among competitors was that the fishing was hard as many teams were surprised by the water clarity. However, competitors were very positive on the fishing conditions including fish varieties and quantities. Also, fishermen were generally in awe of the mountainous terrain of Montenegro. And, more than a few fishermen found the local beer, Niksicko, to be “very good.”

Fishermen gave high praise when speaking of the Plav and Gusinje fishing zone. A number of teams preferred the river fishing as it relates to the Ljuca and Lim Rivers near Plav. Some teams, like Team Finland, found Lake Plav to be more ideal for the type of fishing that they were accustomed to for a competitive environment. Though the lake fish maintained a low depth, the size of fish being caught in the lake far surpassed the competition’s required minimum of 20cm. Lake catch reports included sizable grayling, huchen, browns, and pike. One angler from Finland was able to land a 70cm brown trout while fishing Plav Lake.

Winners were presented on the final day of the competition. The top 10 teams in the 2019 FIPS Mouche Championship were:

The top 10 individual winners in the 2019 European Fly Fishing Championship in Montenegro were: