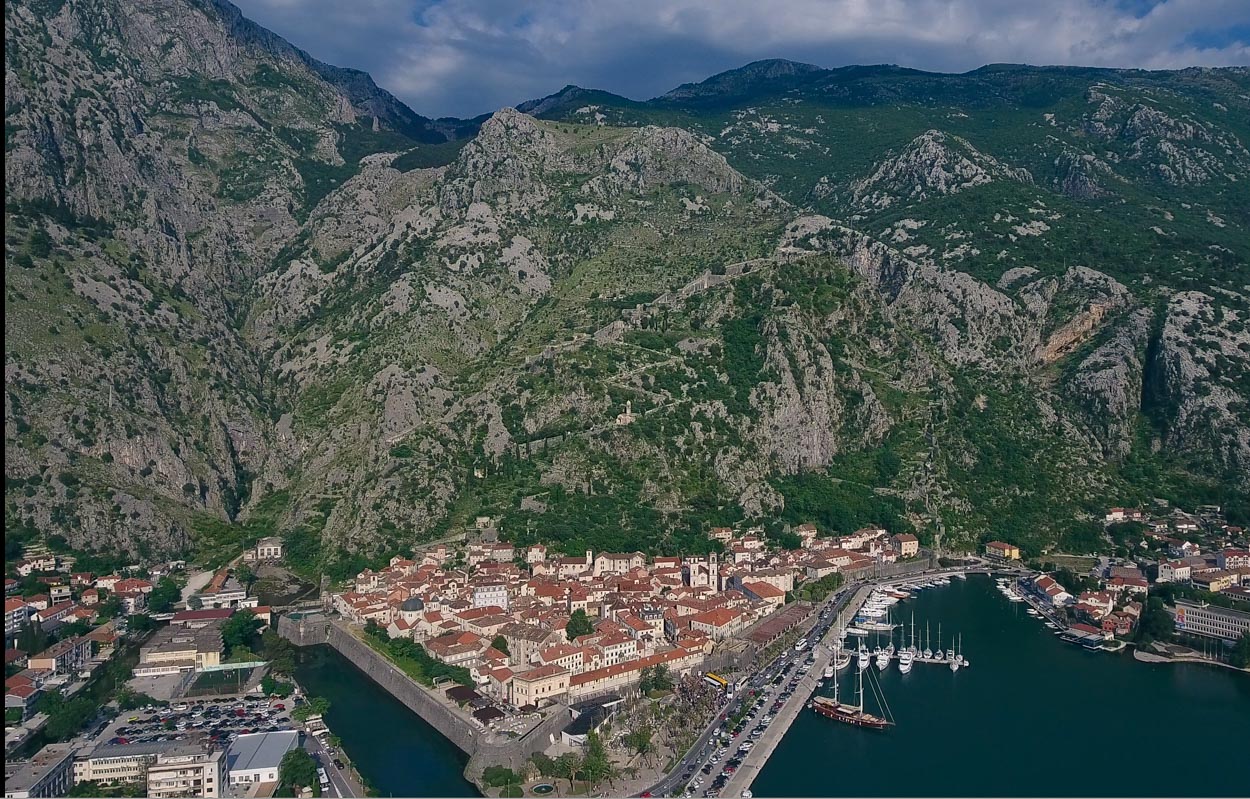 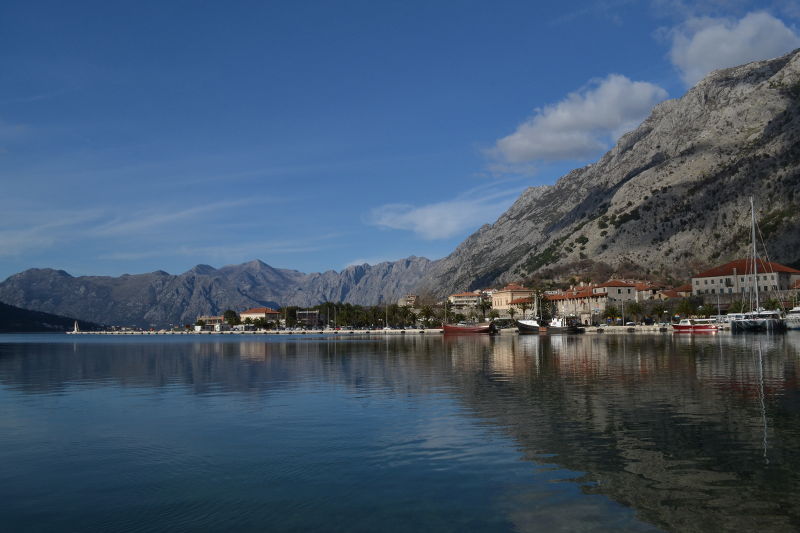 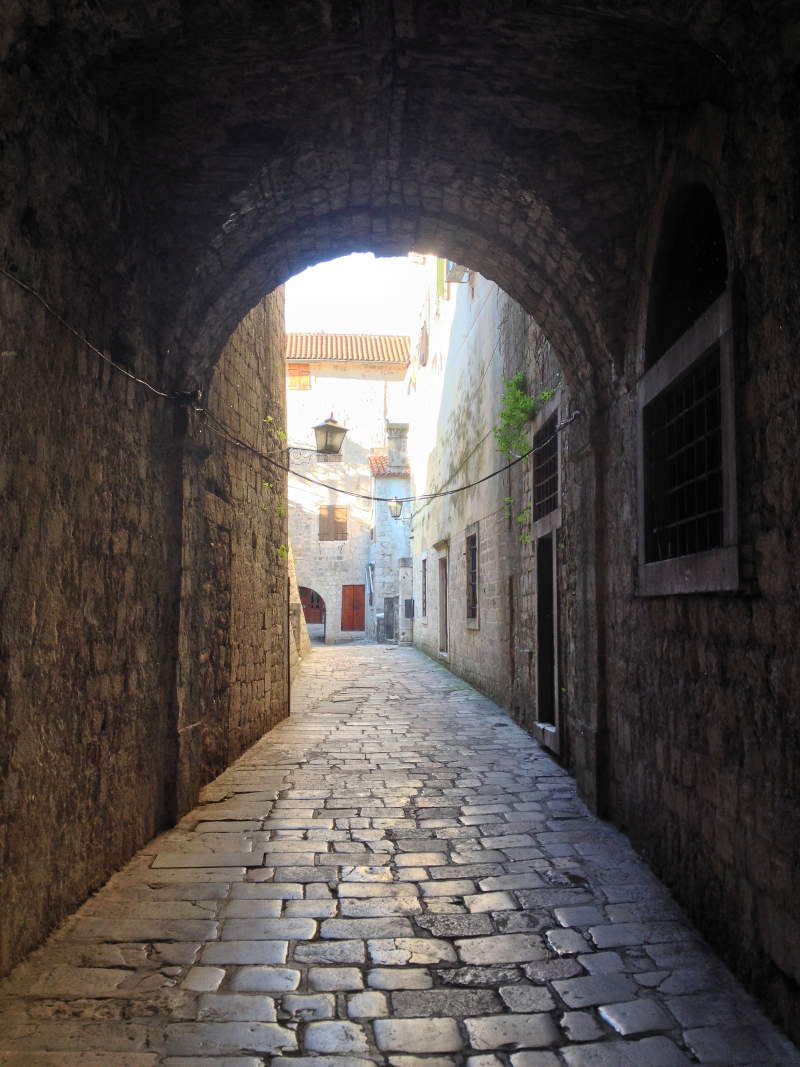 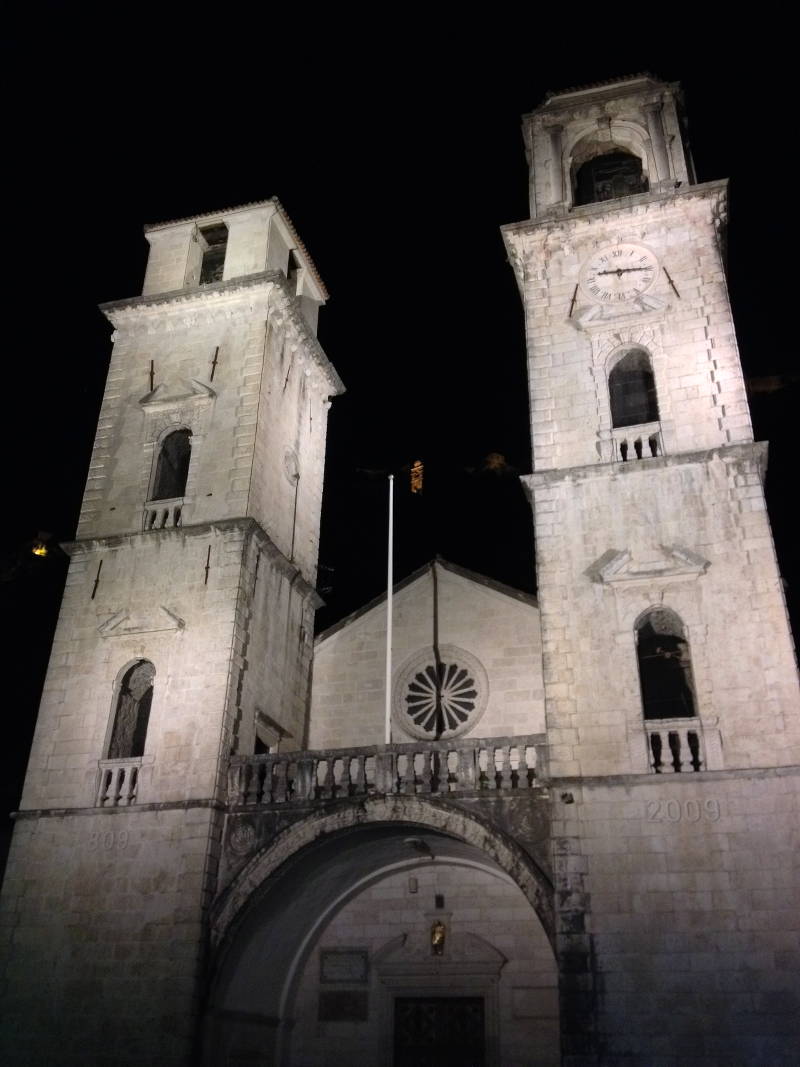 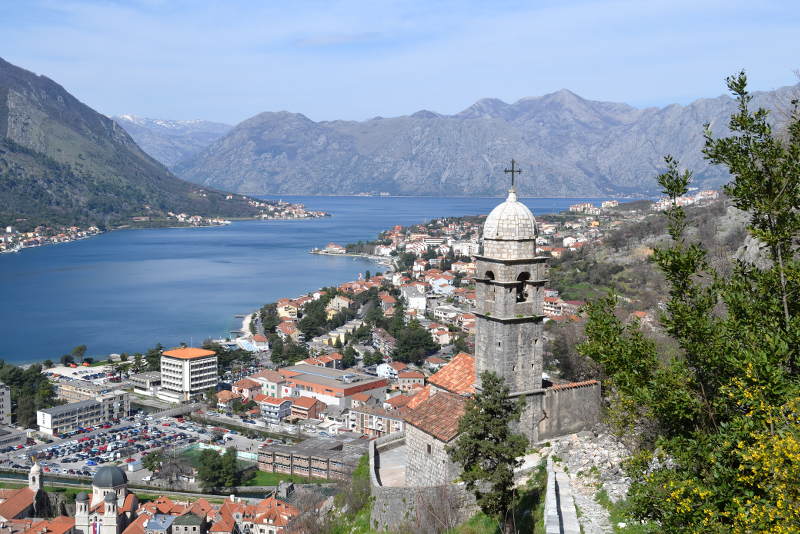 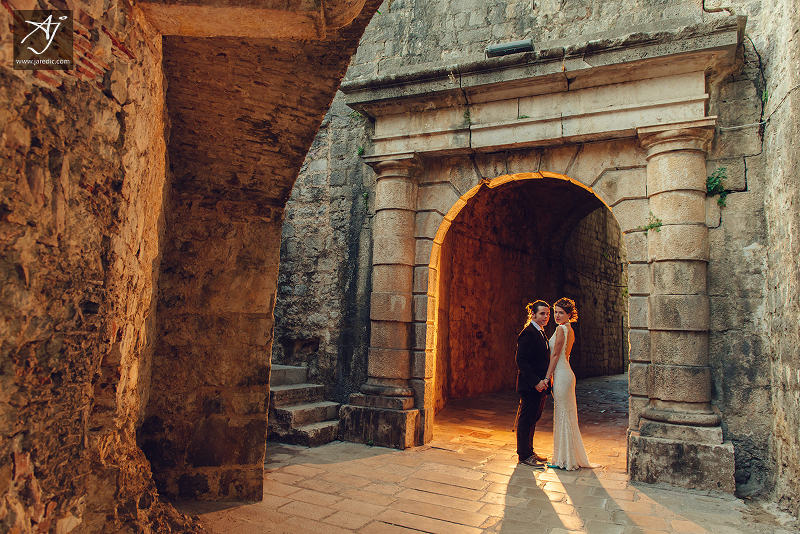 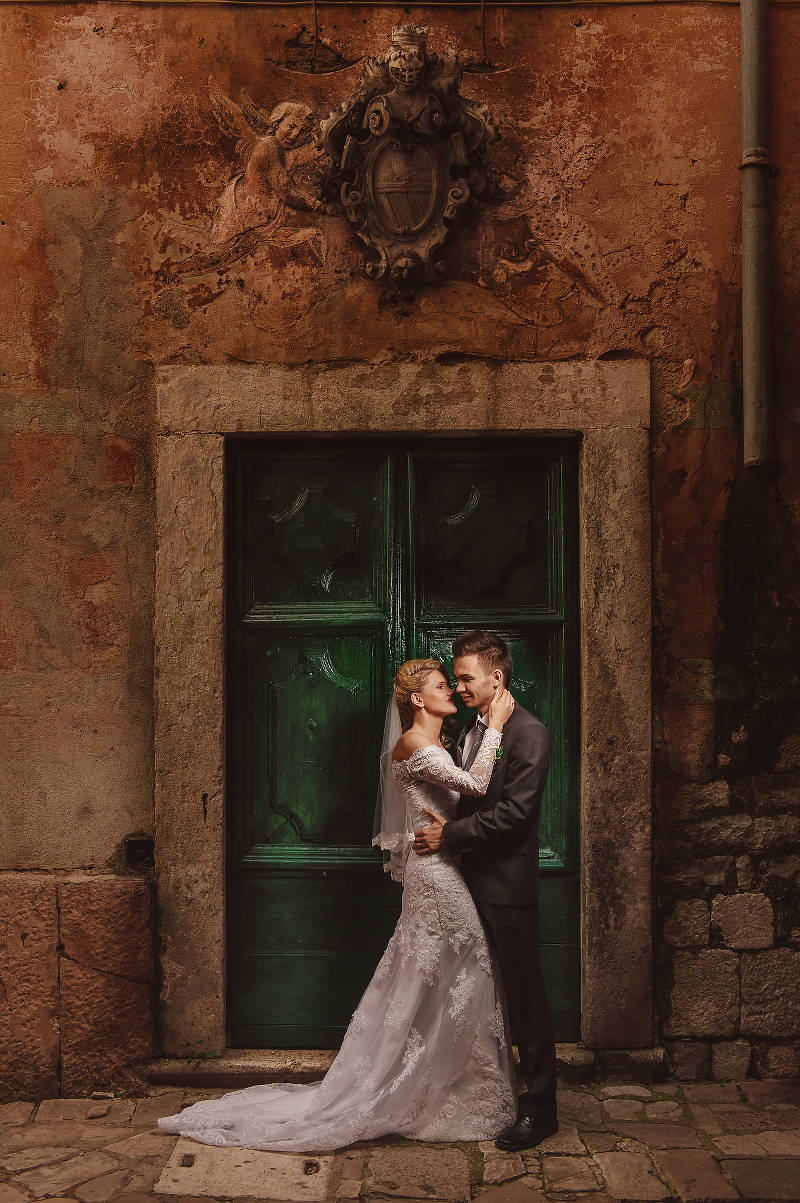 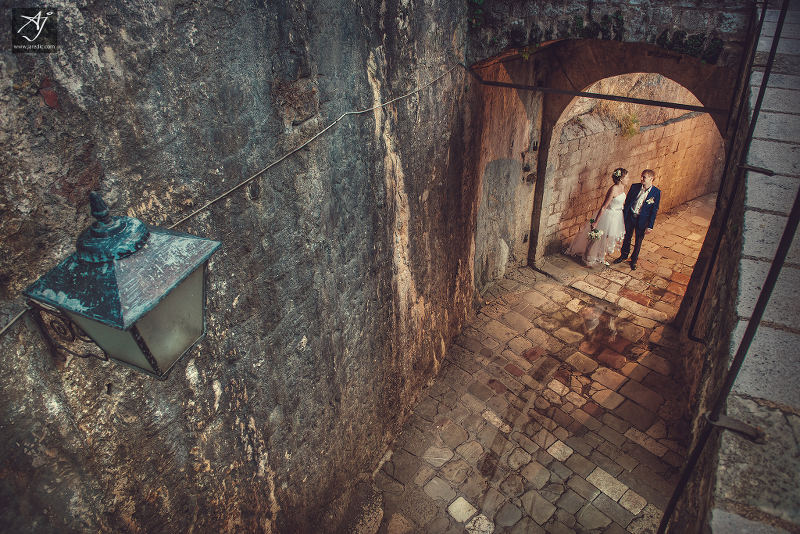 The town of Kotor, Montenegro rests in a magnificent mountain valley and is tightly knitted between the steep mountainsides and the Bay of Kotor. Its reflection in the still waters of the bay during the evening is a photographer’s dream. With its pristine, modern port and an ancient history for the old town, Kotor earns its UNESCO World Heritage site reputation easily.

It was the Irish poet Frank Harte that said, “Those in power write the history, while those who suffer write the songs.” Depending on what millennia you’re talking about, you’ll get a different history of Kotor. It is truly an ancient place. A myth of the Phoenicians claims that Kotor was built after the Argonaut’s quest of the Golden Fleece. Others point to its existence during the time of Homer in 10 CE.

Archaeologists say that the town was built on the site of the Roman city of Acruvium, which before the Romans controlled it was historically known as a stronghold for the Illyrian pirates who raided the coast of the Adriatic. The area was the boundary between the Western and Eastern borders of the Roman Empire when the Bay of Kotor was then called Risan Bay.

Kotor is first mentioned in sources in the 7th century and until the end of the 12th century served as a base for Byzantium in southern Dalmatia. It has endured numerous kingdom changes, including the Ottoman Empires, Venetian, Austrian, and it has even belonged to Russia and France before becoming part of former Yugoslavia. One of its stunning features is its integrated medieval fortifications of walls and fortress that overlook the city from the top of the natural fjord. St. John’s Fortress provides insight into the city, a destination and an ideal spot to photo the old town below.

Kotor’s Old Town is one of the most well-preserved medieval towns in Europe and has survived the centuries in spite of the regime changes and natural disasters such as earthquakes. As you enter Old Town, you’ll see a plaque with these words inscribed that describe the history and attitude of the town:

“What belongs to others we don’t want, what is ours we will never surrender.”

This fits the casual, people-oriented, sun-kissed Mediterranean lifestyle that is Kotor. 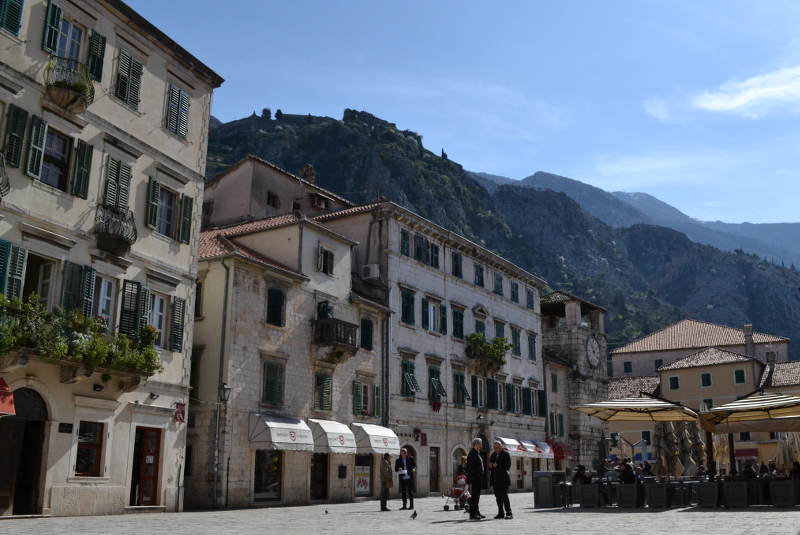 Things to Do in Kotor Old Town

Travelers will find relaxed dining, stunning views and plenty of historical adventure in Kotor. If possible, allow 2 or 3 days to visit the key sites. You’ll also need stamina to climb the over 1300 steps to the top of the fjord to St John’s fortress. Your camera will thank you.

Old Town Kotor is a medieval village rebirthed. Its cobblestone streets and narrow alleys contain a charm and mystique that must be experienced. Each block of Old Town has soaring tenements, restaurants and gift shops that exude warm welcome. Slow down to enjoy the pace and goodness of the Mediterranean rhythm. Allow several hours to get lost in the old town charm of Kotor. Stroll awhile, stop into any of the quaint shops, and then enjoy a beverage or meal at an outdoor cafe. In addition to the meandering approach which we recommend, plan for other key highlights inside (or at least starting from) the old town:

Kotor is also the name of the municipality that covers all of the Boka Bay area. There are lots of things to see in the area including the town of Perast, Our Lady of the Rock Church on a man-made island, and Risan the former capital of Illyrium. Also nearby and worth the visit (can be hiked, driven by scooter or car) is Mount Lovčen. The nationals view this key spot as the heart of Montenegro.

It’s easy to be overwhelmed by the natural beauty of Kotor from St. John’s fortress, but one quickly discovers that the town is like an onion. Each successive layer you unwrap holds new charm and opportunity for surprise and inspiration. 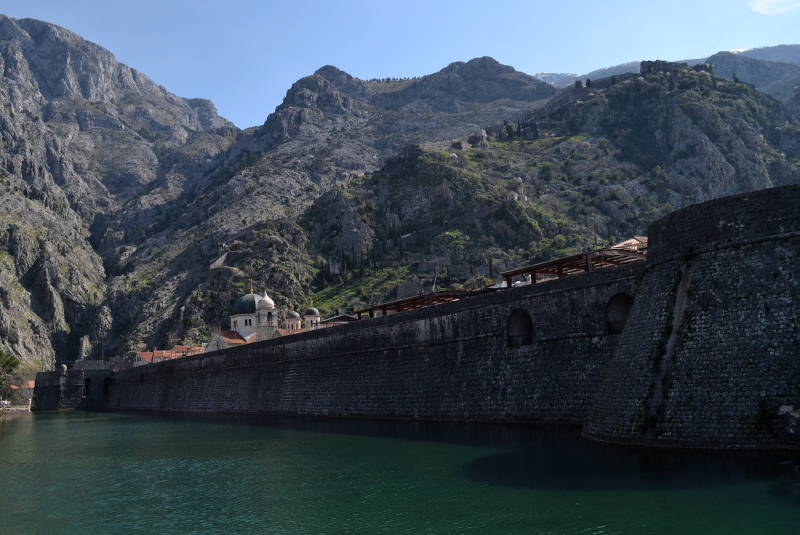