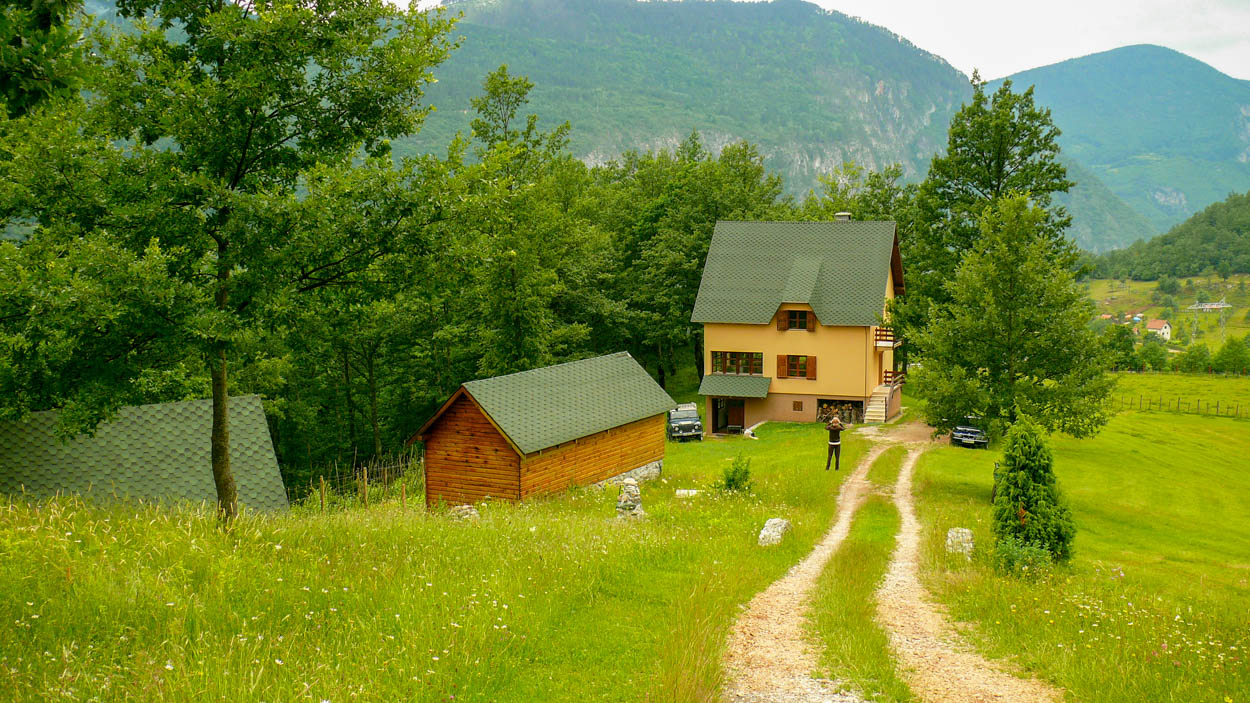 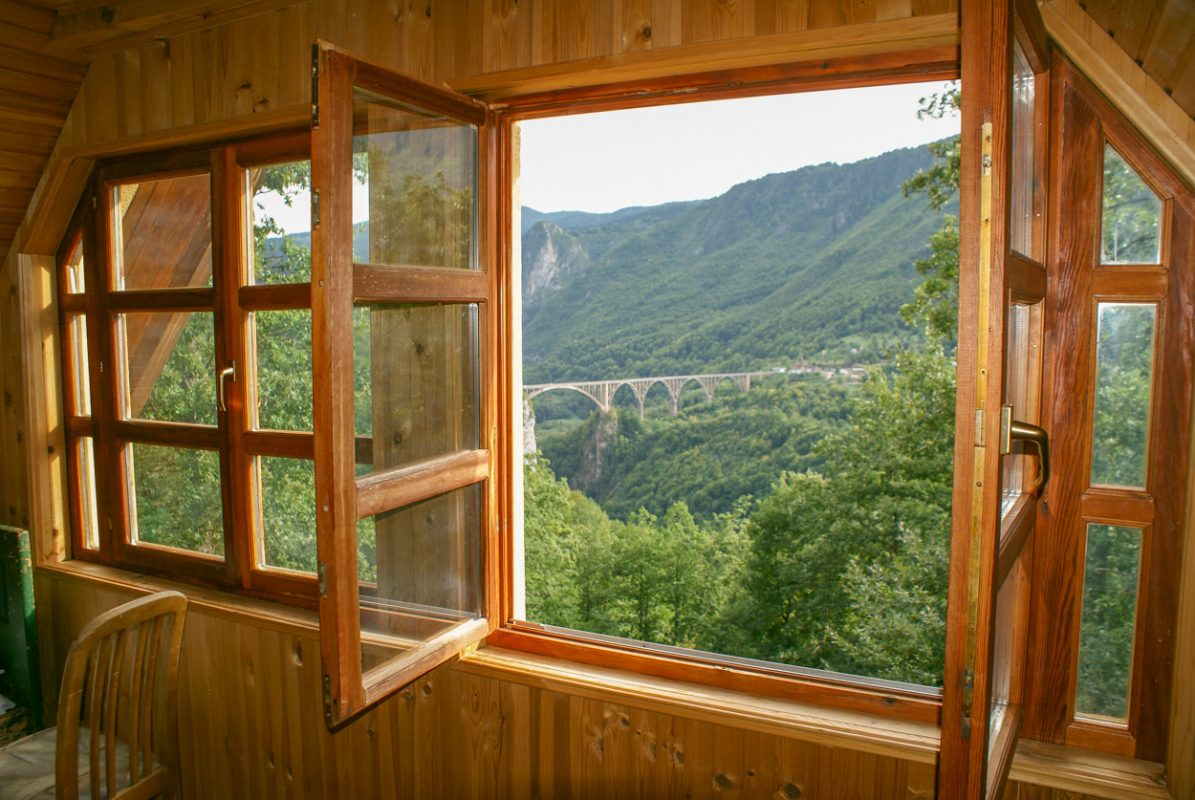 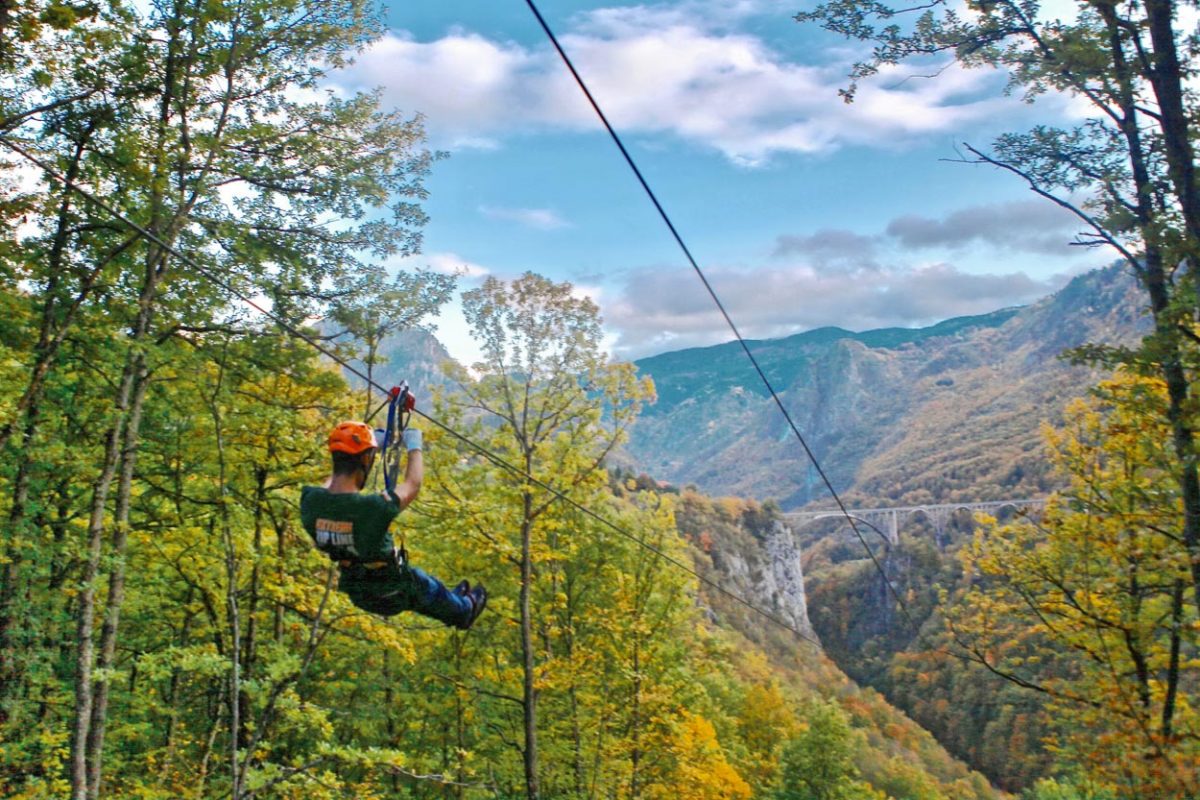 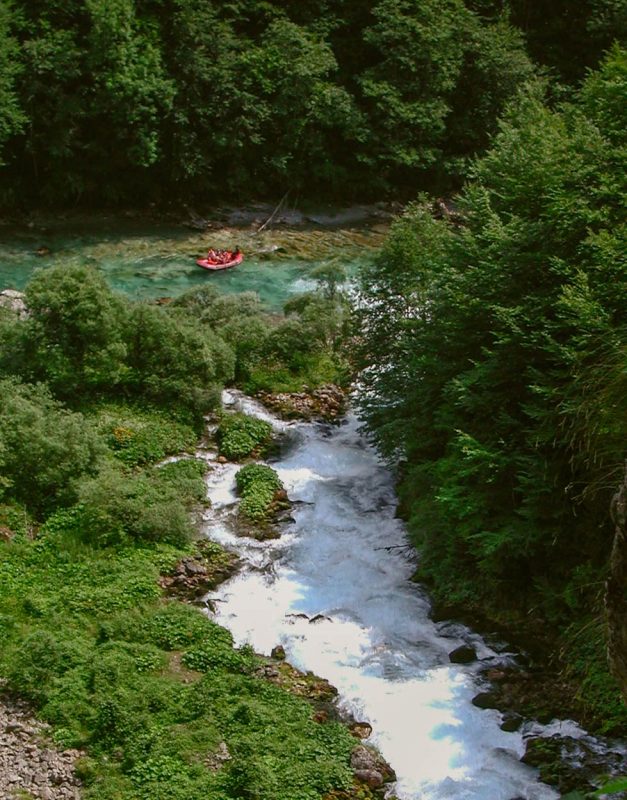 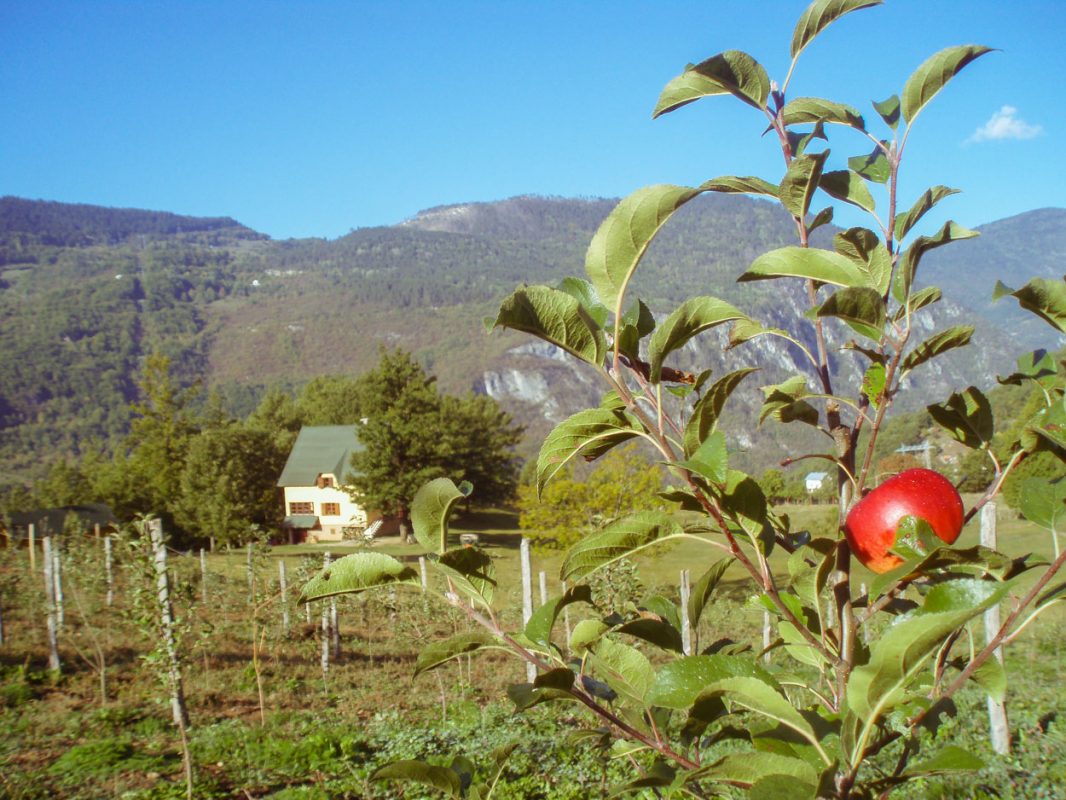 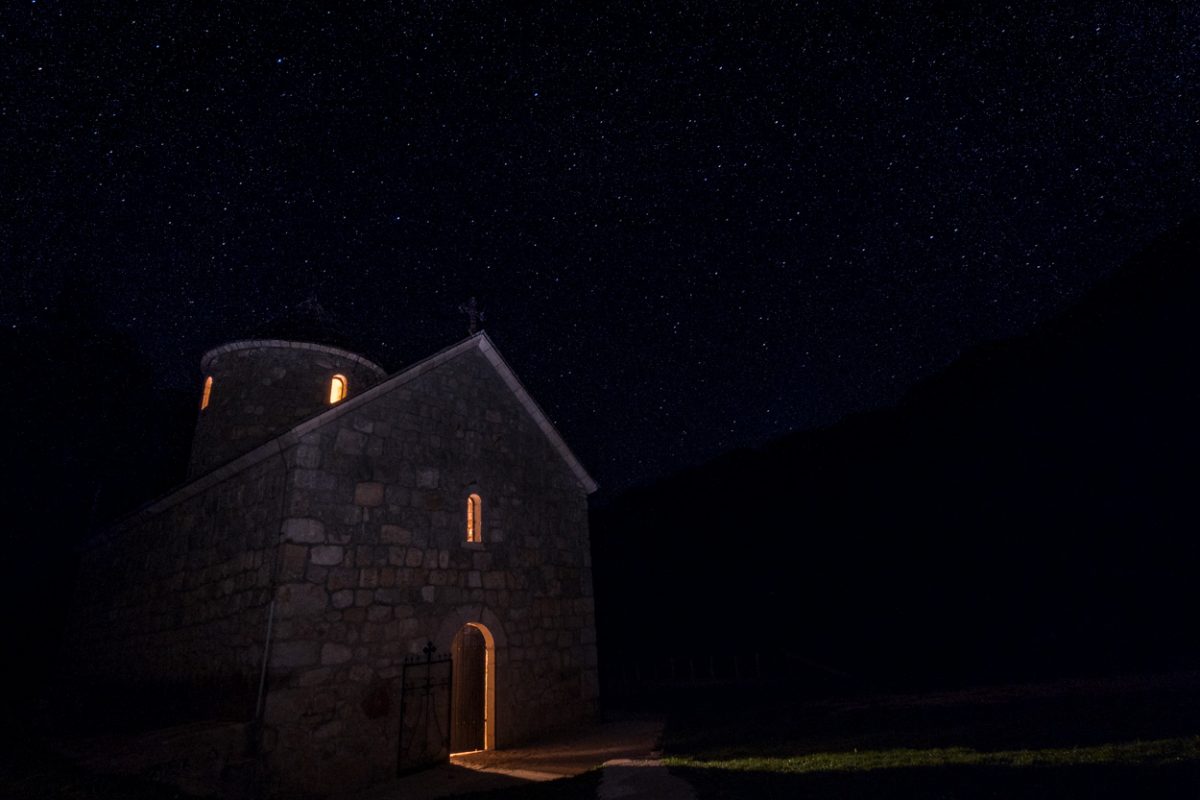 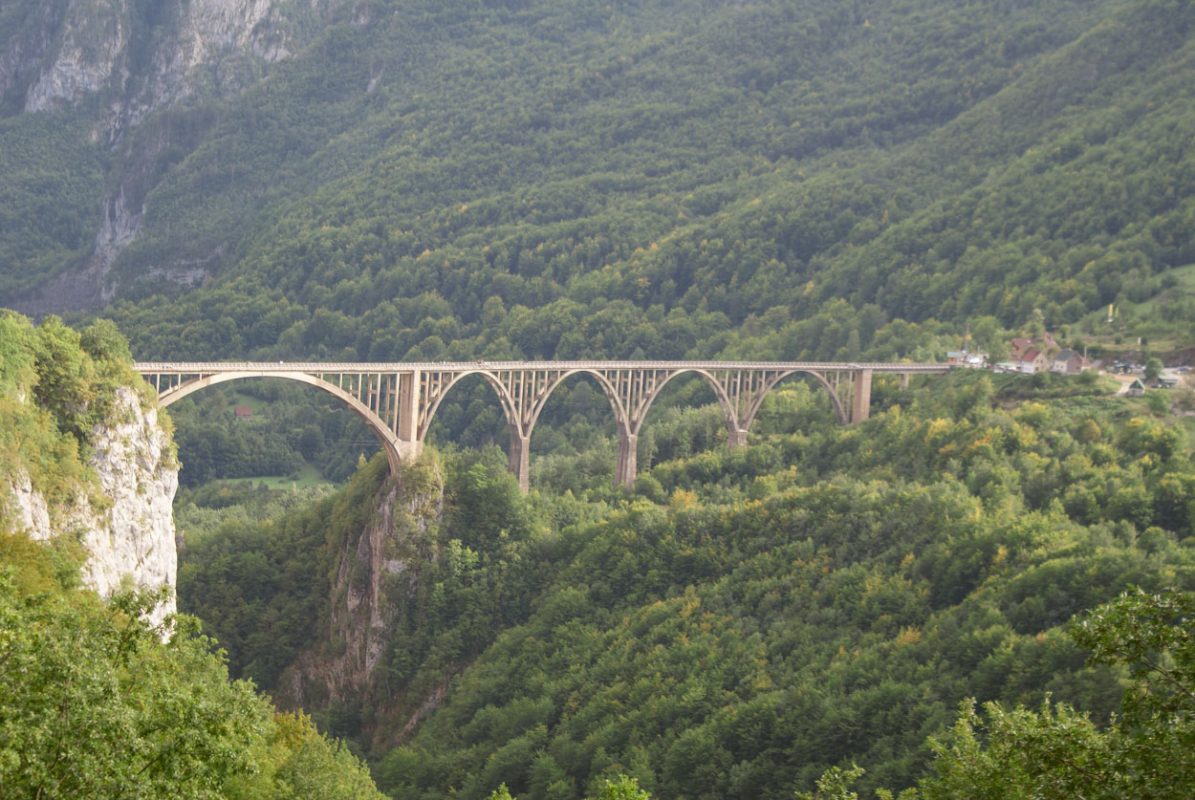 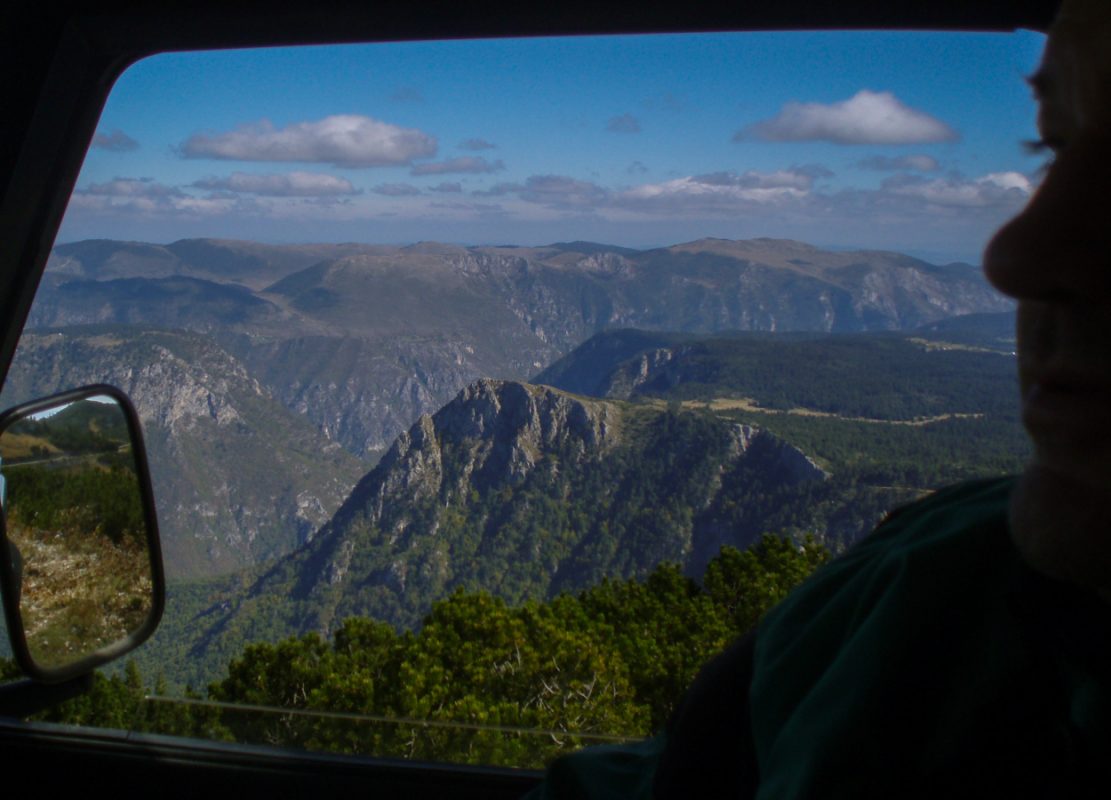 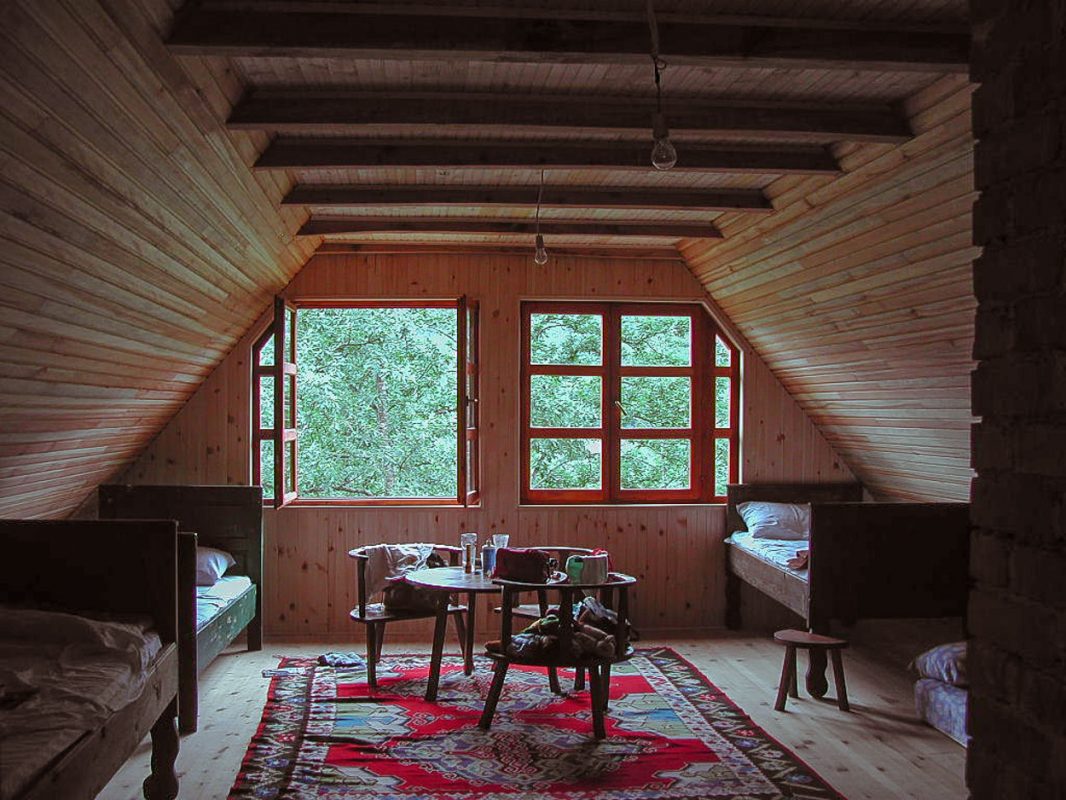 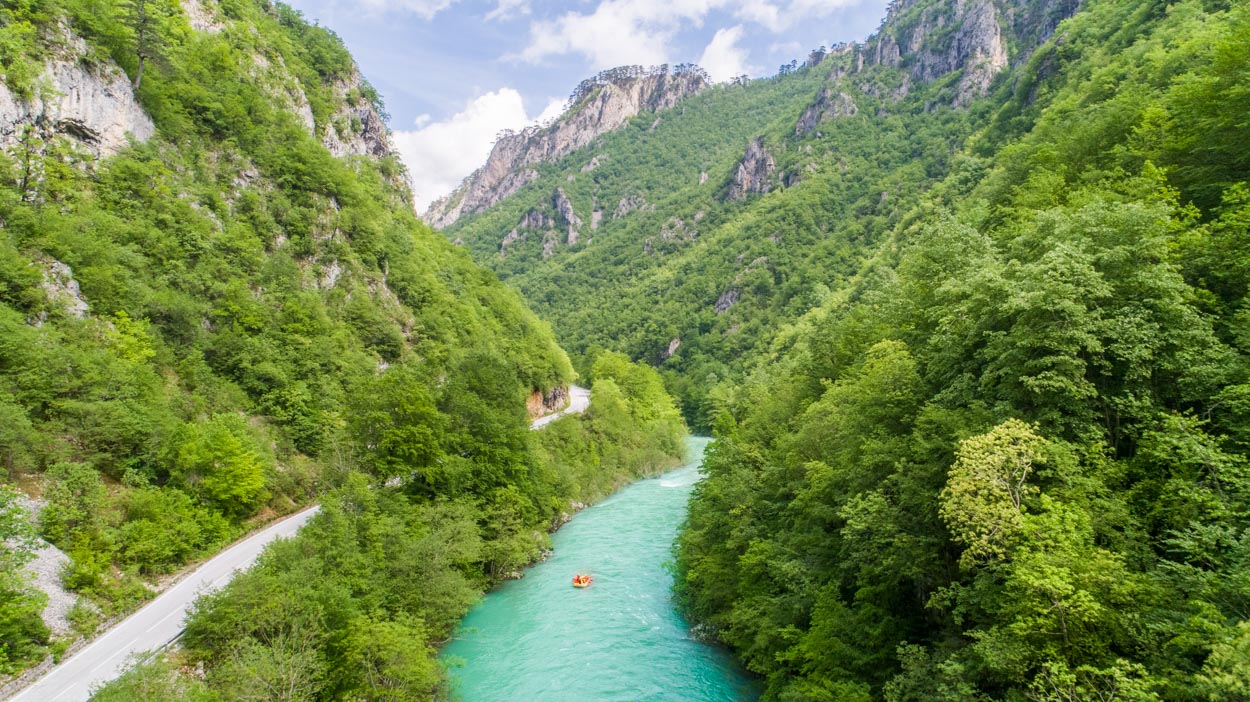 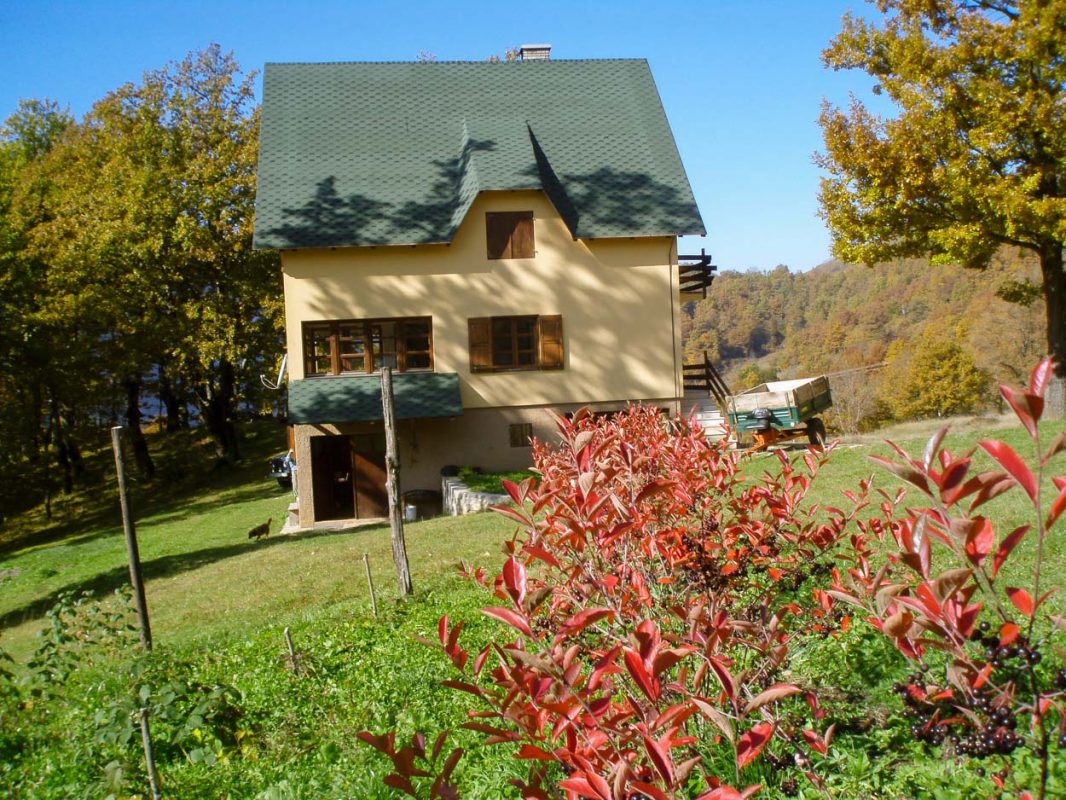 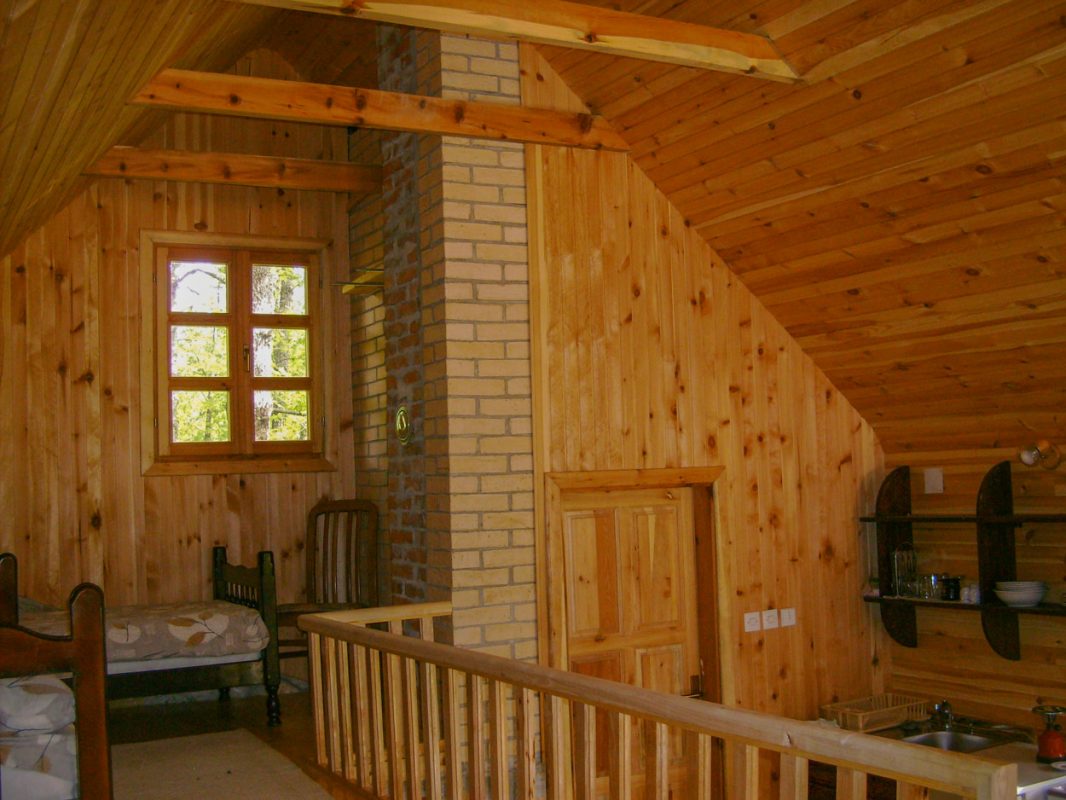 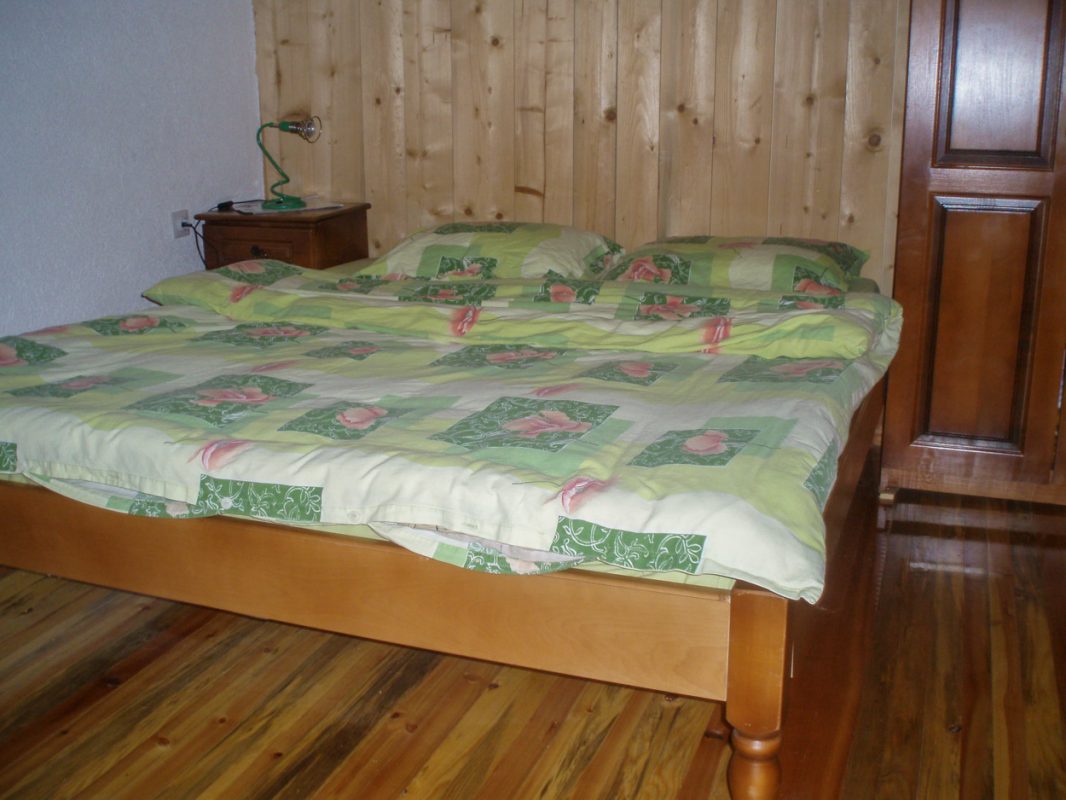 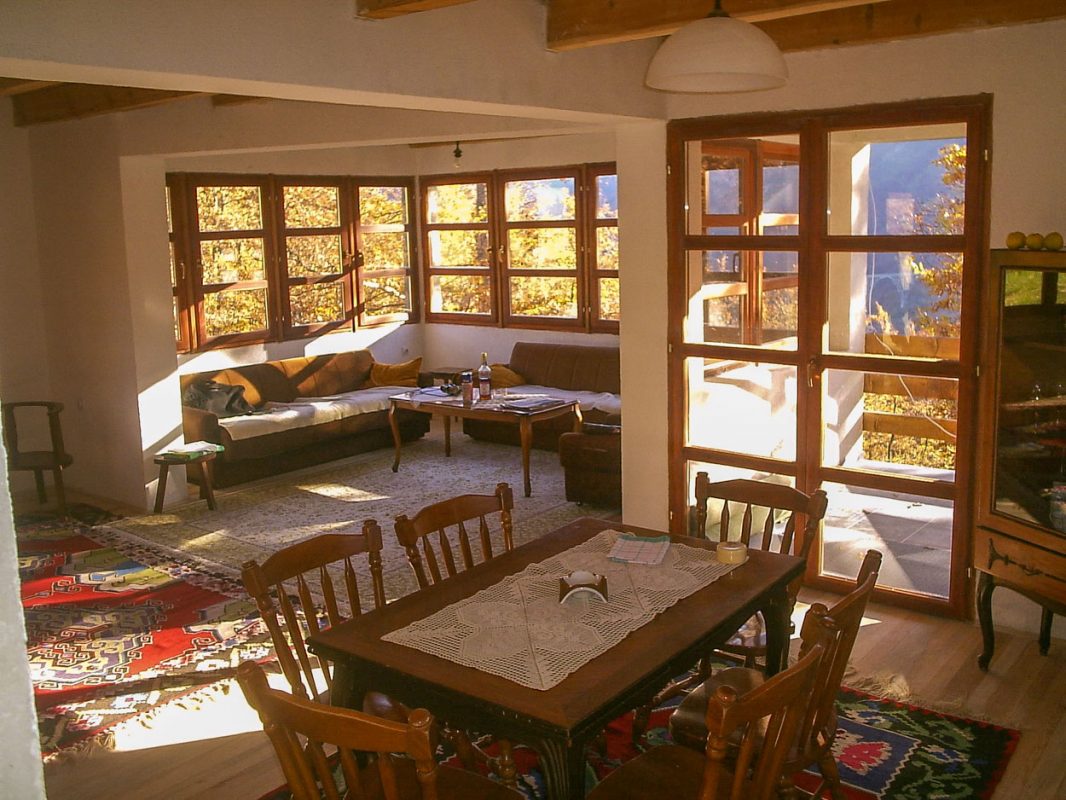 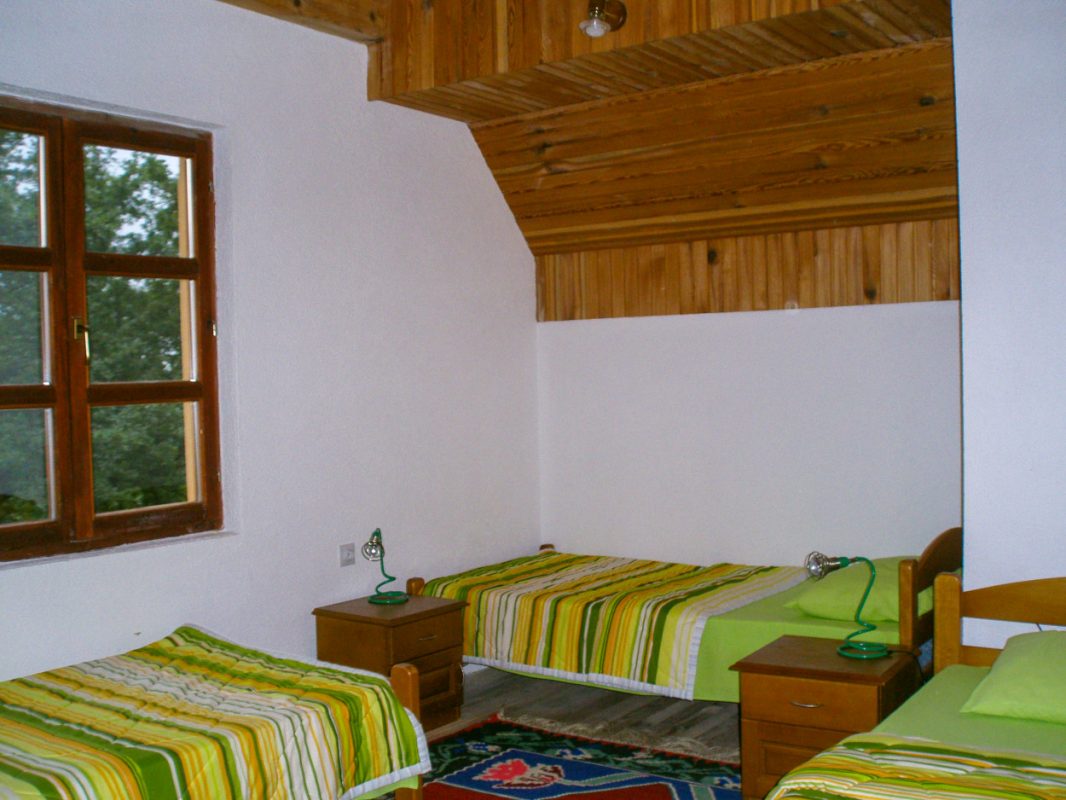 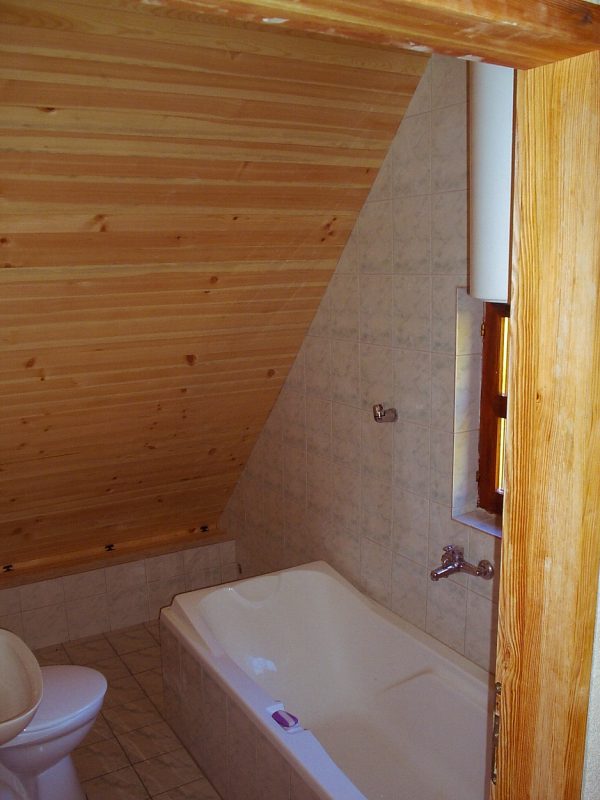 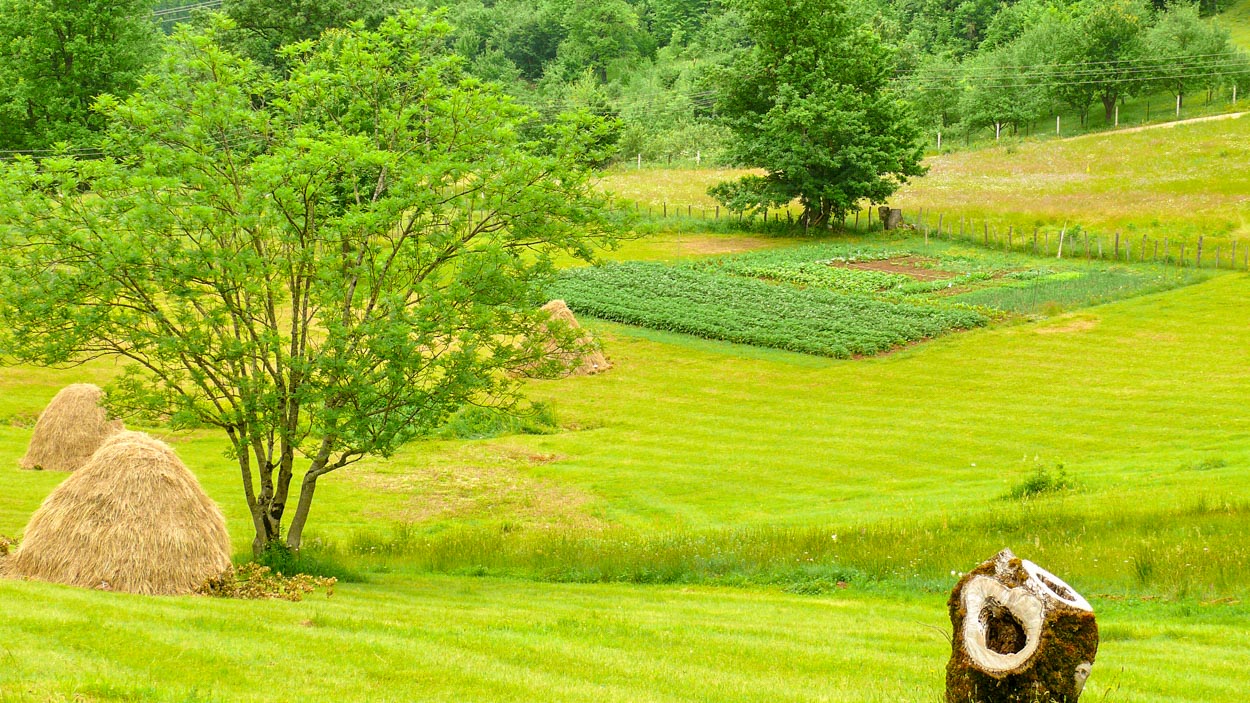 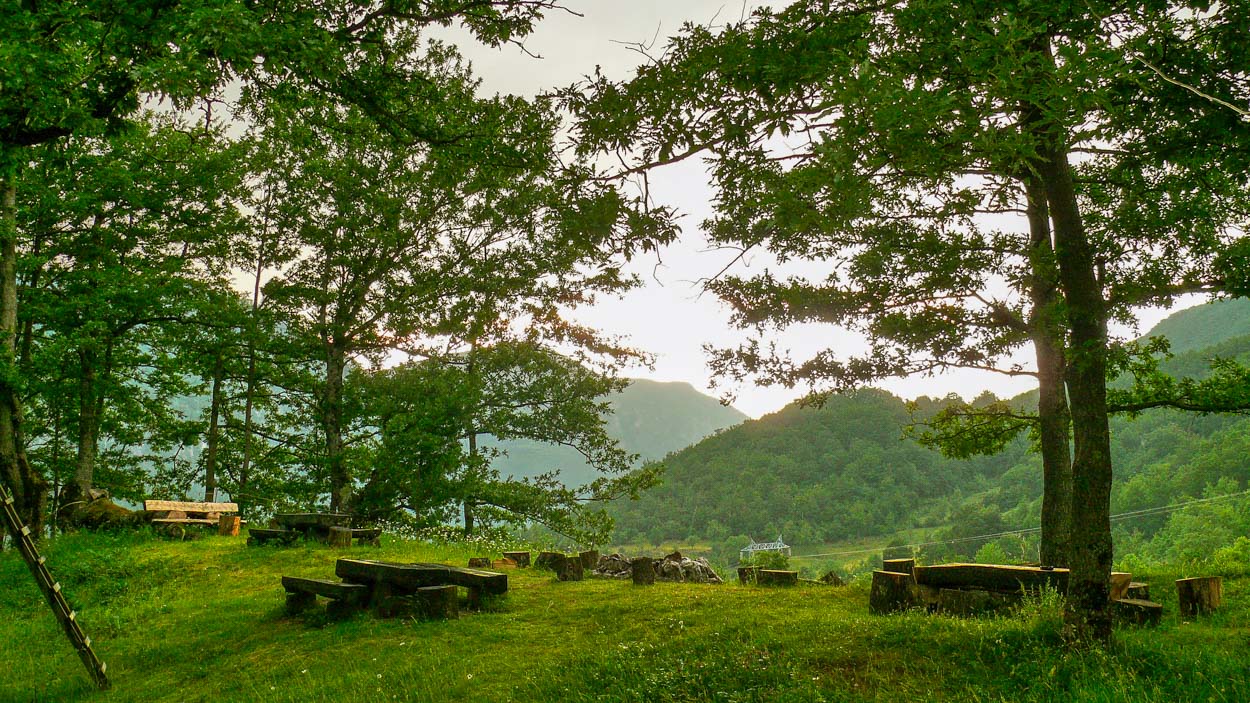 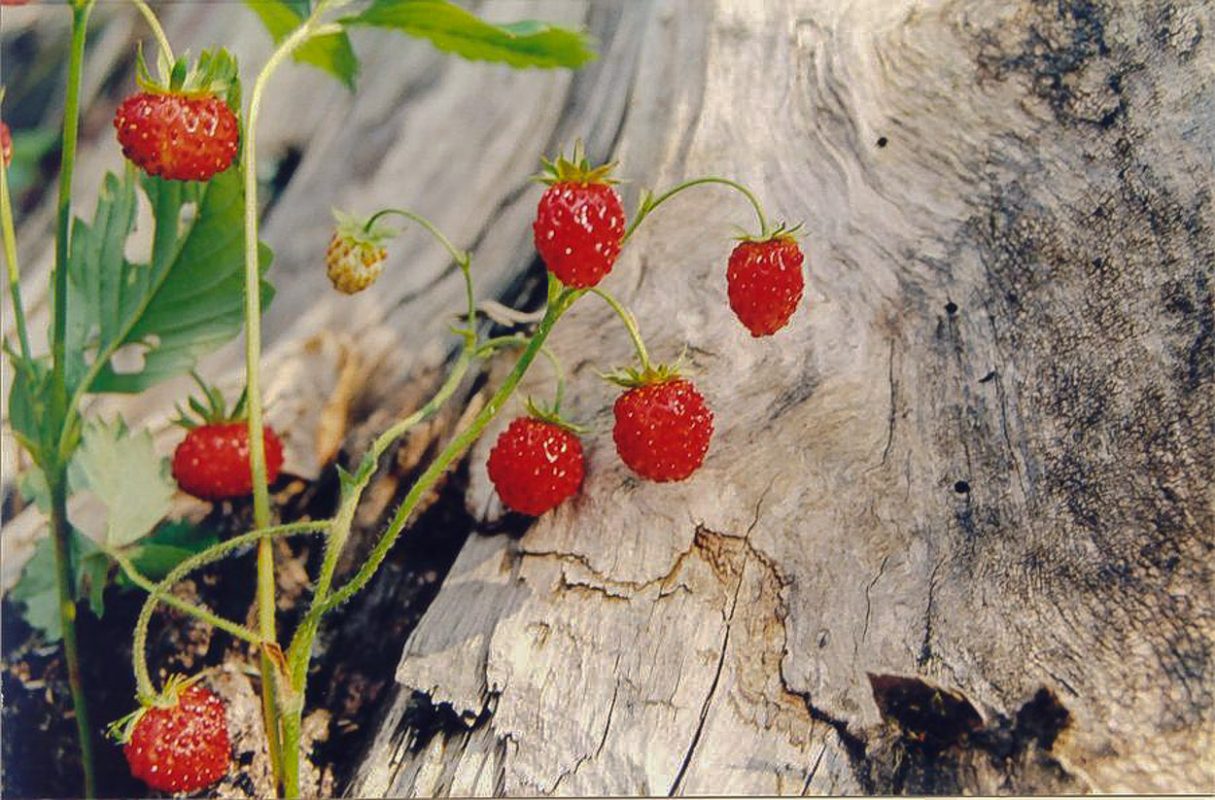 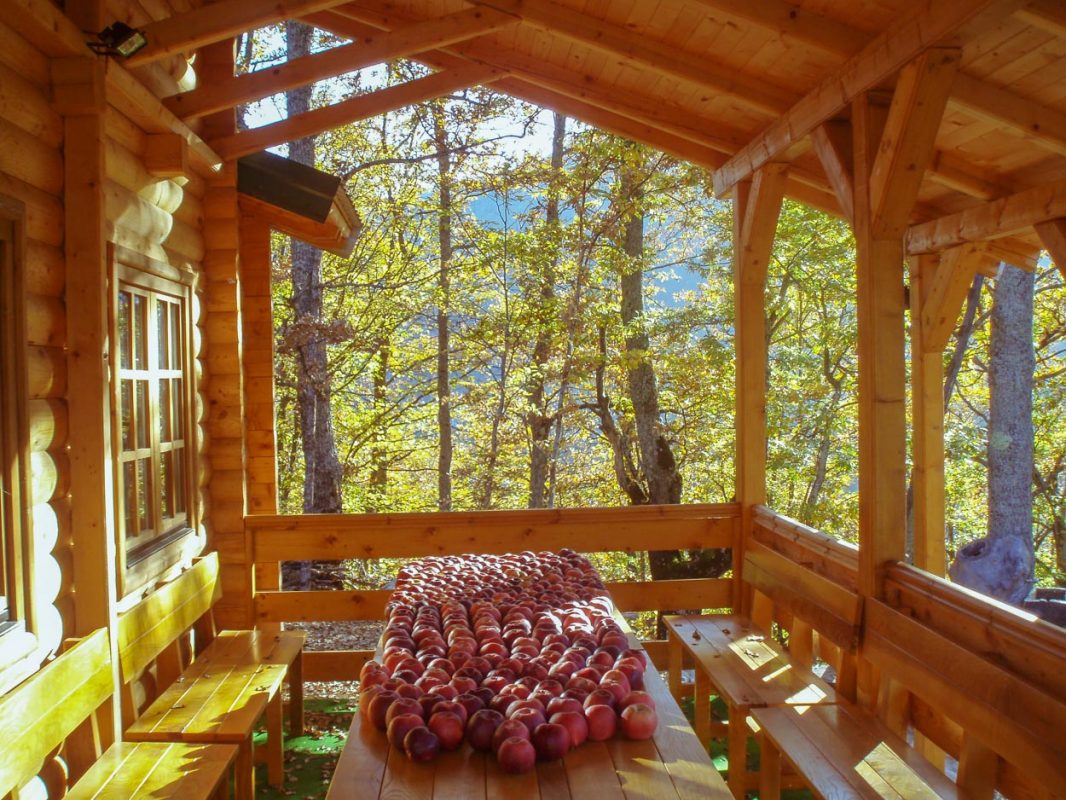 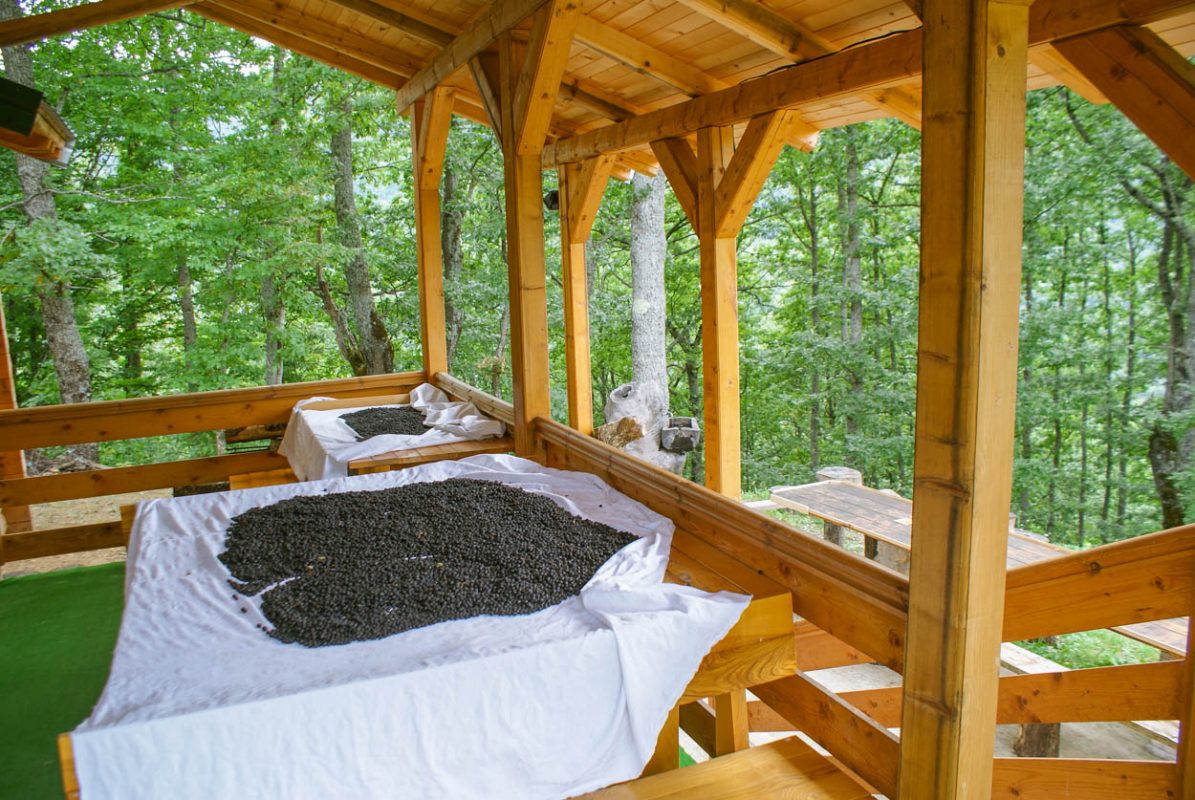 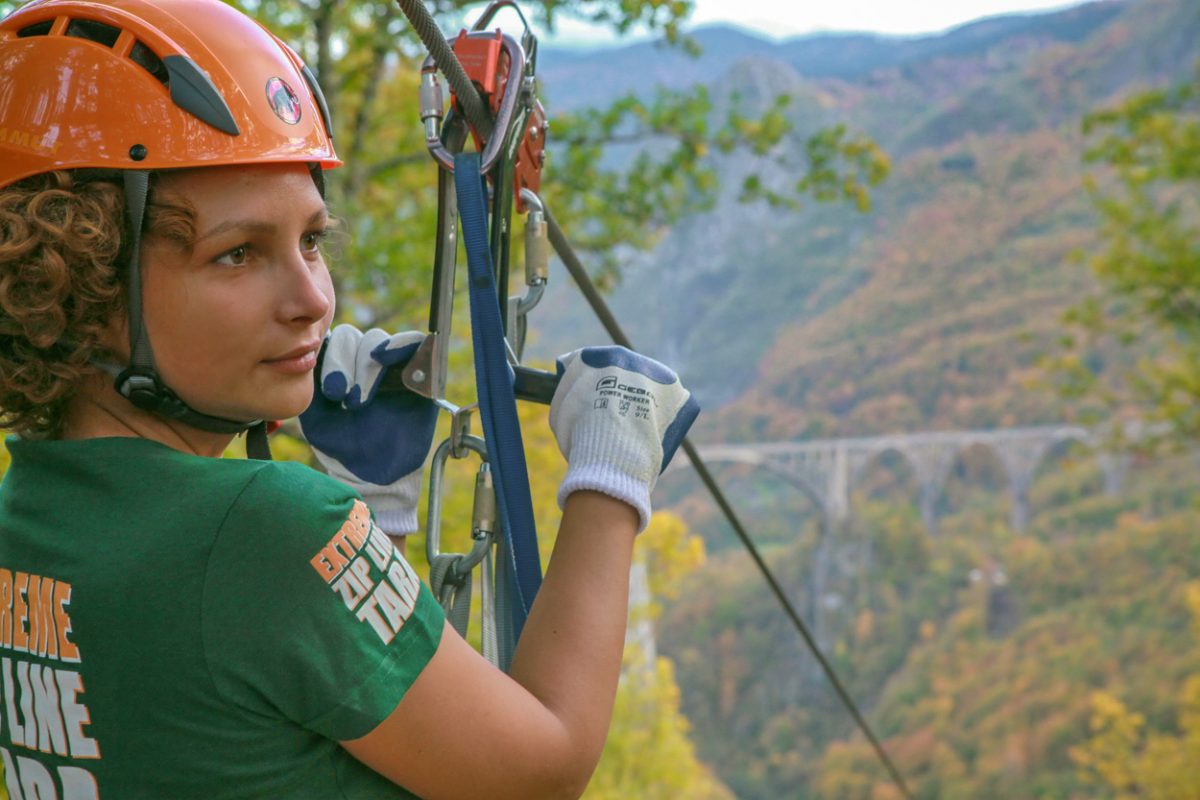 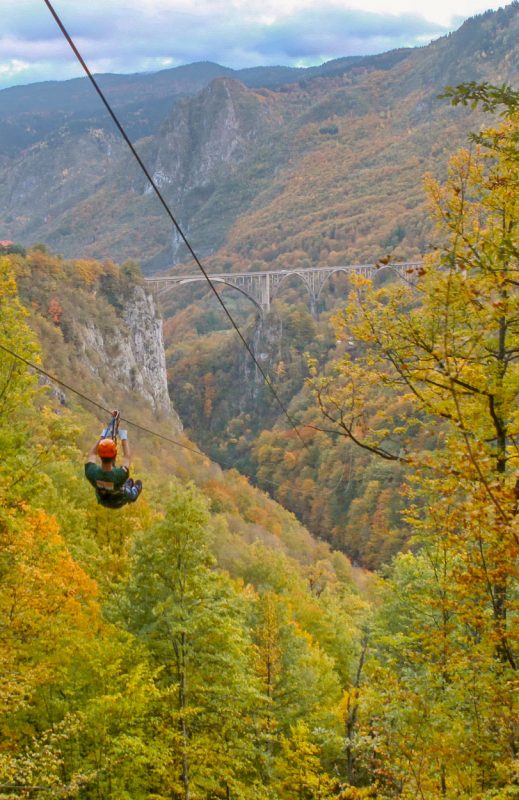 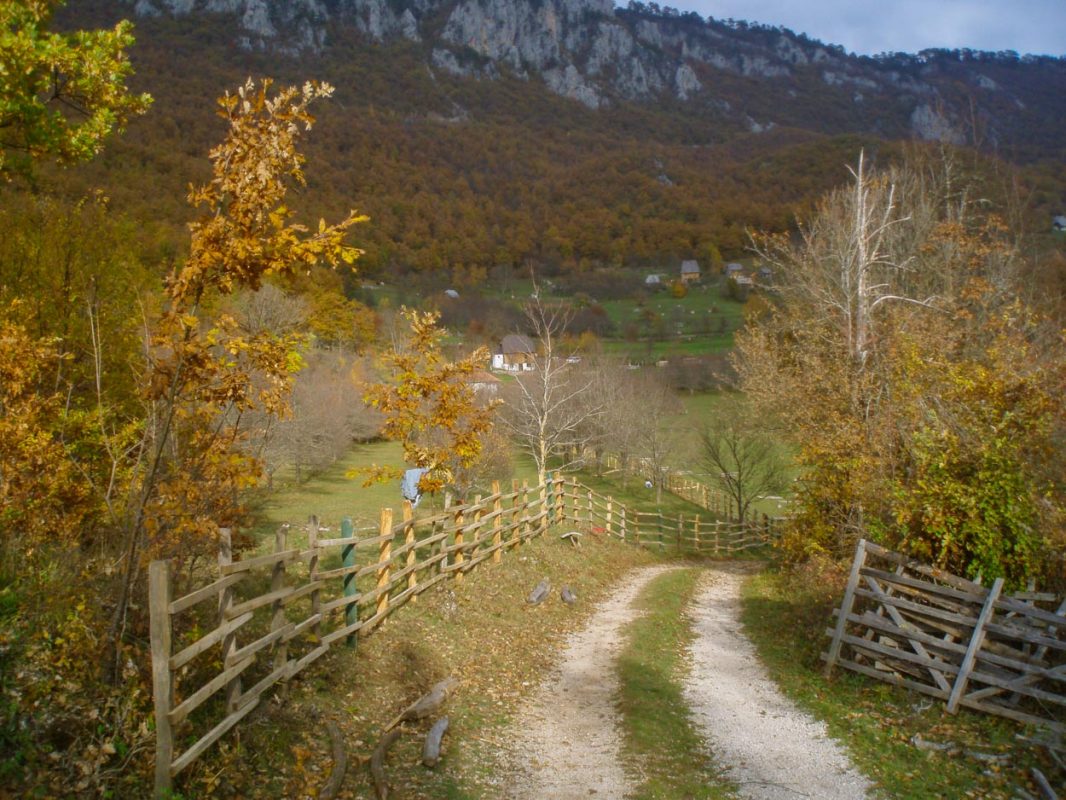 Situated on the edge of the deepest canyon in Europe, the Tara Canyon Estate and Zip Line offers the best of nature, adventure, and organic foods. Looking out the window, guests can see the famous Đurđevića Bridge spanning the gorge. Featured in several movies, it is the longest bridge in Europe. The longest zip line in the country goes from the Tara Canyon Estate down under the bridge. Guests can also white water raft the Tara River with a local partner.

DISCOUNT AVAILABLE: multi-night stays qualify for a 10% discount on lodging and food. Discounts will be applied after order is placed. Zip line bookings through meanderbug already receive a 20% discount.

Plan the 2km hike (each way) down to the Sveti Mihailo Monastery and then continue down to the Tara River for a cold dip in the water. Part of the Durmitor area, this part of Tara Canyon is only some 15 km from the famous Black Lake and the 48-peak Durmitor massif. This makes it an excellent place for bikers and those using car rental to take in so much that is available in the area. We recommend a multi-night stay to be able to see at least a modest amount of the natural beauty and participate in the many adventures in the area. And be sure to take the zip line a time or two. Not only is it thrilling, it also gives a unique vantage point to see the canyon.

To fuel up before the nature and fun-filled days as well as to recover, organic ingredients are available for guests to harvest and cook with when in season. Better yet, we recommend letting the family prepare traditional foods for you so you can experience even more of the mountain hospitality and culture of the Montenegrin people.

During harvest season, you can join in with the family to pick the organic apples or harvest the super healthy Siberian blueberries (aronija). There is always something to do and learn for any that are interested in experiencing first-hand the permaculture aspect of mountain life in the mountains of Montenegro.

Features of the Tara Canyon Estate and Zip Line

Pljevlja Municipality ME
Get directions
Receiving guests between 07:00-24:00