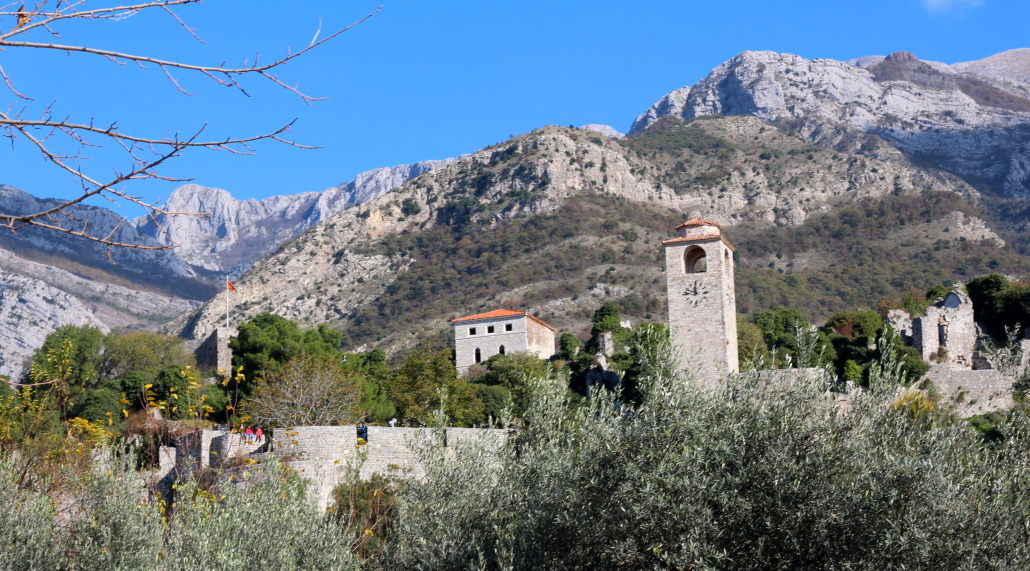 Approximately 4 kilometers from the center of Bar, located at the foot of Mount Rumija, are the ruins of old city of Stari Bar. The old town of Stari Bar has seen its fair share of troubles. What previously was a Roman settlement back in the VI century, over the centuries has been taken over by the Venetians, the Serbians, the Hungarians and the Ottoman Empire. The scene of a siege in 1877, it was finally reclaimed by Montenegro from the Turks after the locals bombed the aqueduct into the town and cut off the water supply. To add more damage to the site, Stari Bar was heavily hit by the earthquake that took place in 1979. Since then the remains of the city are reconstructed. 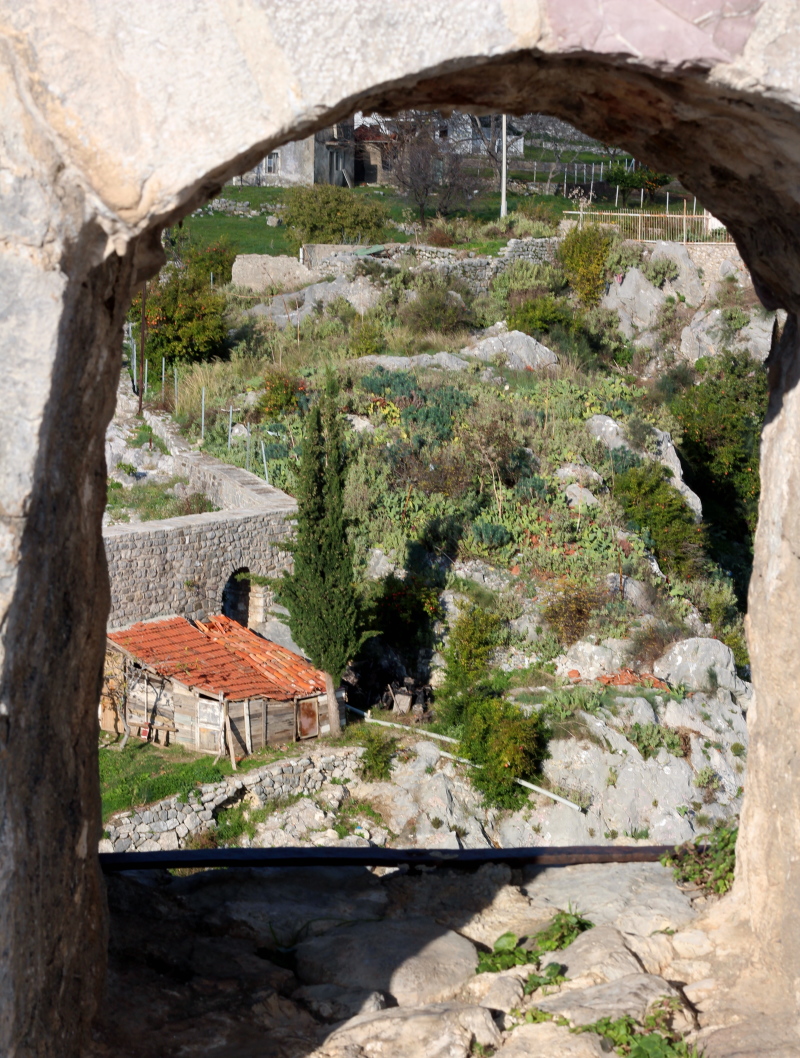 Houses, shops and restaurants have appeared around the old fortifications, and it has a population of almost two thousand people. The area of Stari Bar is surprisingly big. It’s a fascinating adventure, and it can take an hour or two to properly explore what remains of this fortress settlement. You can walk around ruins of old stone houses, you can see the fortress, churches, a Turkish bath, town gates and the clock tower. There’s also the aqueduct just outside the walls. All of that is surrounded by magnificent mountains, deep gorge and old olive trees. 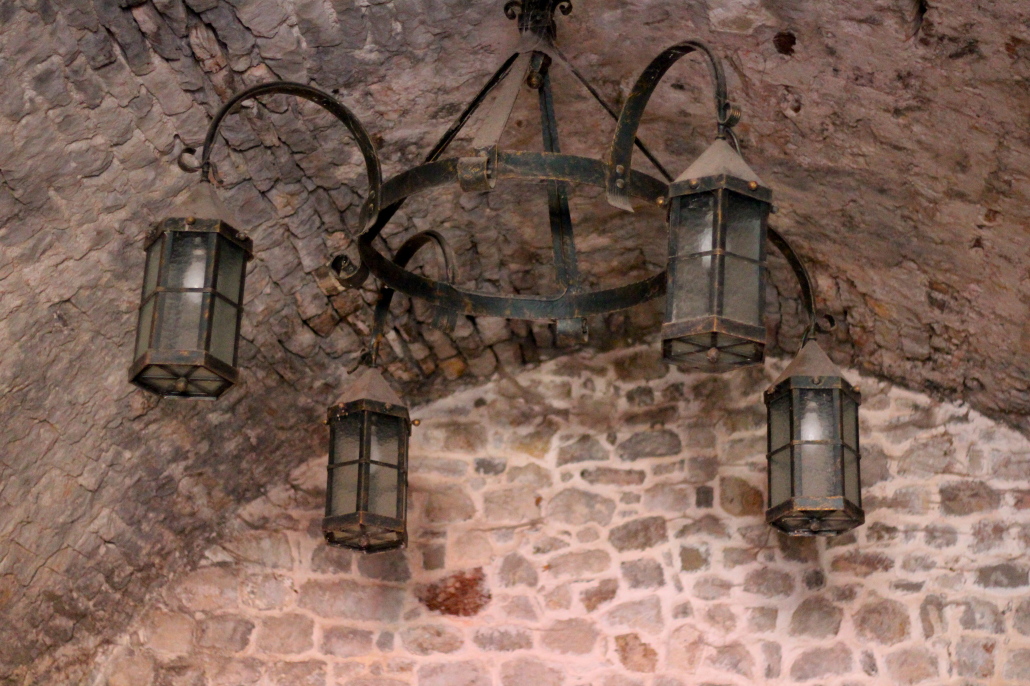 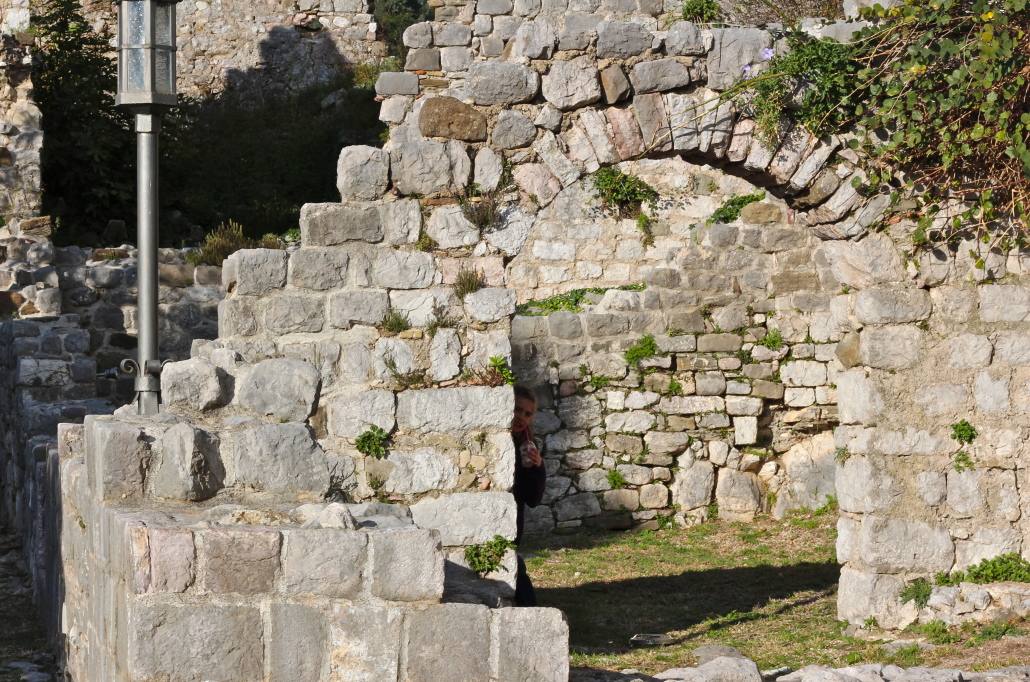 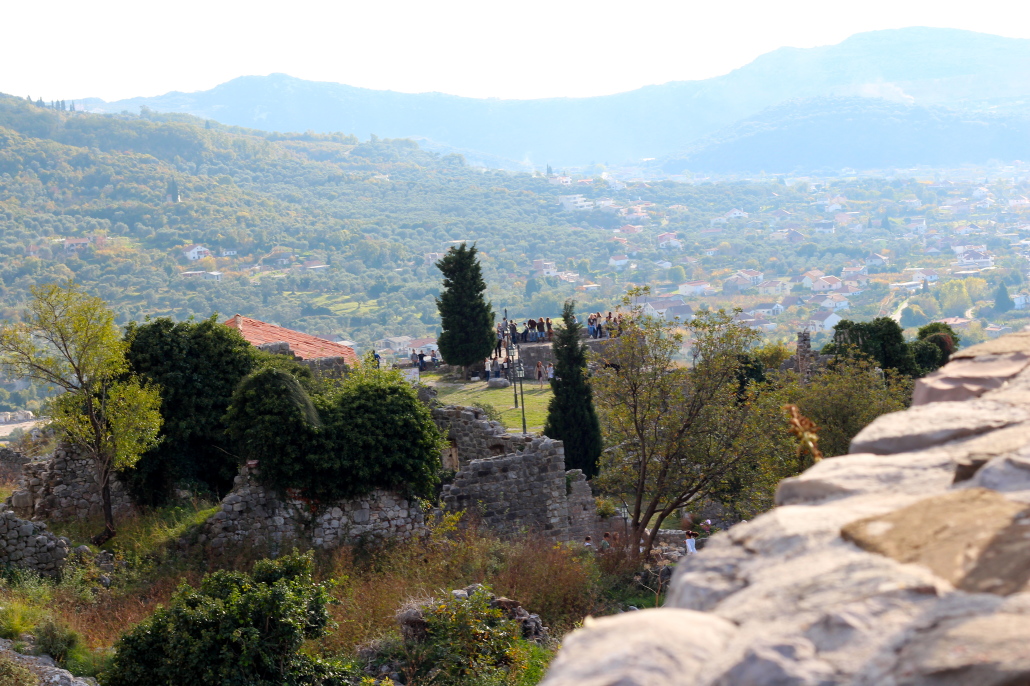 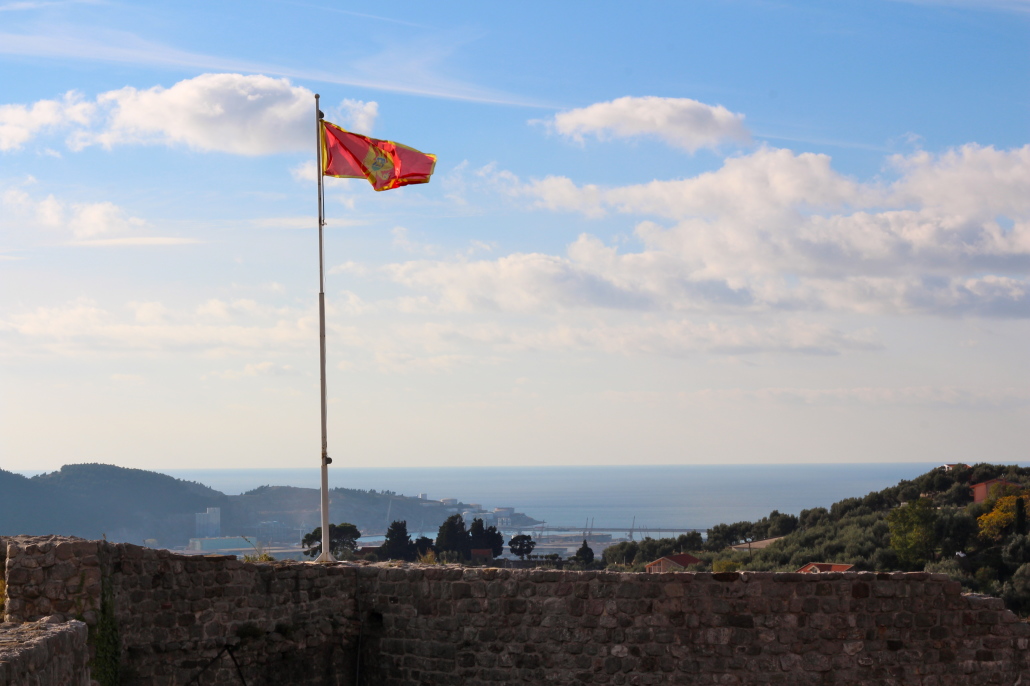 The old olive tree. There is an olive tree reputed to be more than 2,000 years old. Located at Mirovica, the olive tree is claimed to be one of the oldest in olive trees in the world, and it is believed to be the oldest tree in Europe. This natural monument is older than any written monument about the city of Bar and its inhabitants. It is even protected by the state law in 1963. The legend says that feuding families would come to the Old Olive Tree, and this is where they would make peace. It cost 1€ to visit. 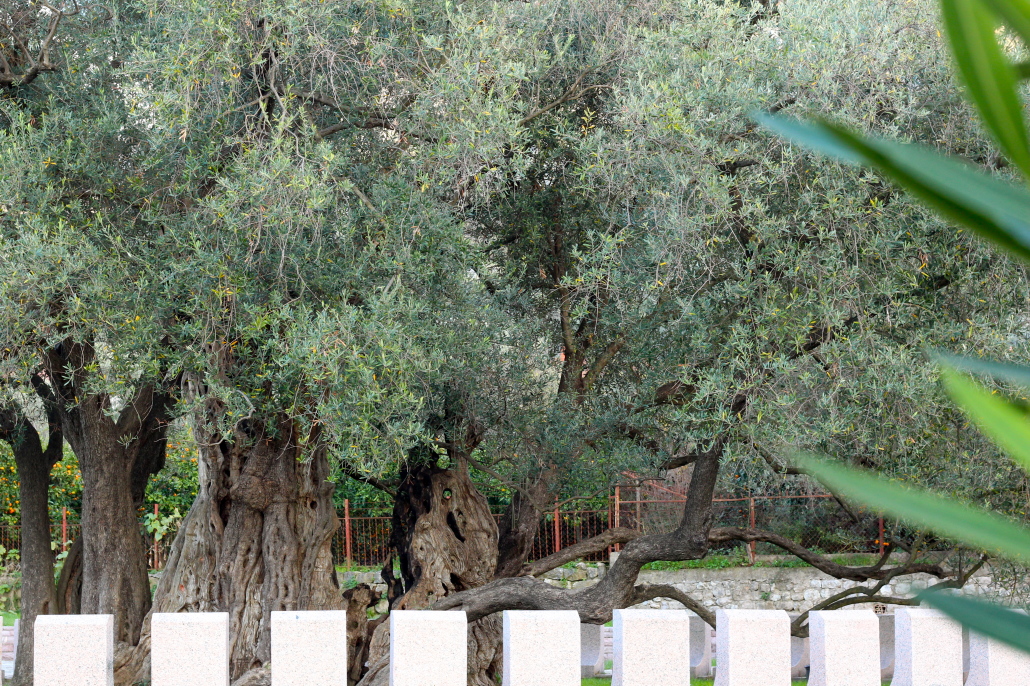 Stari Bar is a perfect historical adventure in Montenegro – interesting, beautiful and full of remnants of centuries of civilization and lands lost and won.

Note: In November,  an event called “Maslinijada” is held on weekend, where you can enjoy tasting olives, famous Bar olive oil, tangerines, oranges and other products typical for this coastal area of Bar. There is also street food like kačamak and small ukljeva fried fish. Do not miss the exhibition of traditional music and folk costumes, which used to be worn in Bar and in its surrounding area. 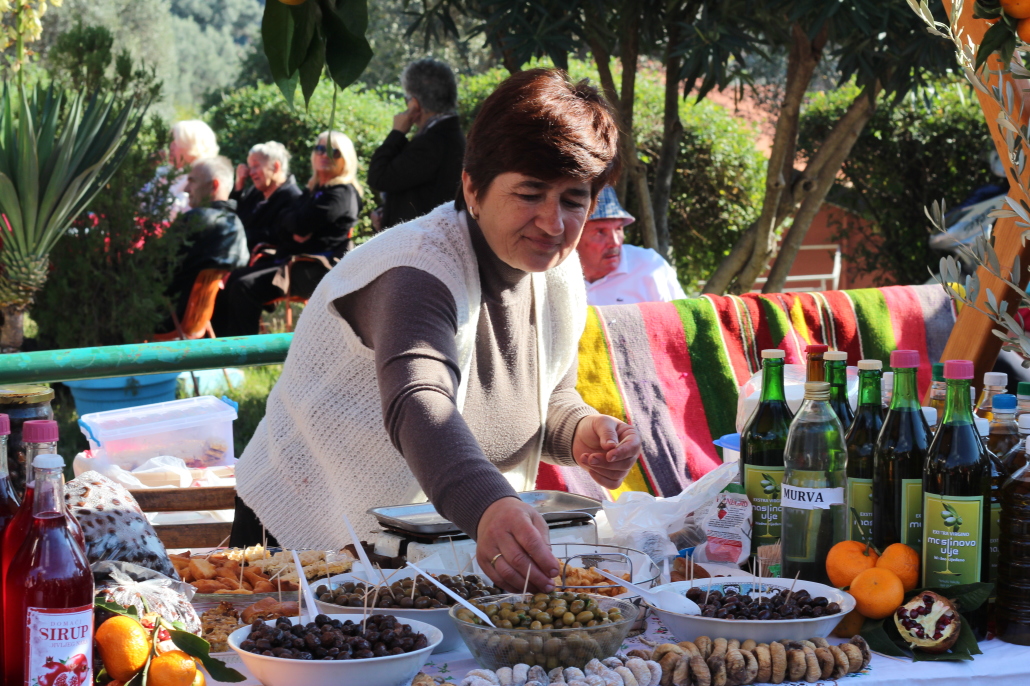