As we look into 2016, there is nothing better than planning for the year’s vacation away from the busyness of schedules and life.  The peacefulness of a getaway to the less visited seems like a dream where relaxation as well as welcoming other people and cultures can take place. Well known for their hospitality, traditional customs and food, and picturesque nature, there is no better place to embrace than the Balkans. Walk and share the love and pride of the people within the Balkans: cultural uniqueness, rich history and local food in their villages. It is in the villages that the true heart and essence of the people can be found. Discover what we love about the people, places and traditions of these remote locations.

Lipovo, Montenegro
Located in the mountains near the popular northern hiking and skiing tourist site Kolašin, Montenegro is the village of Lipovo. The farms in Lipovo near the fresh, cold-water springs and green forest will provide a slow-paced vacation with homemade bread and cheese as well as the most genuine hospitality. Check agritourism options in Montenegro. 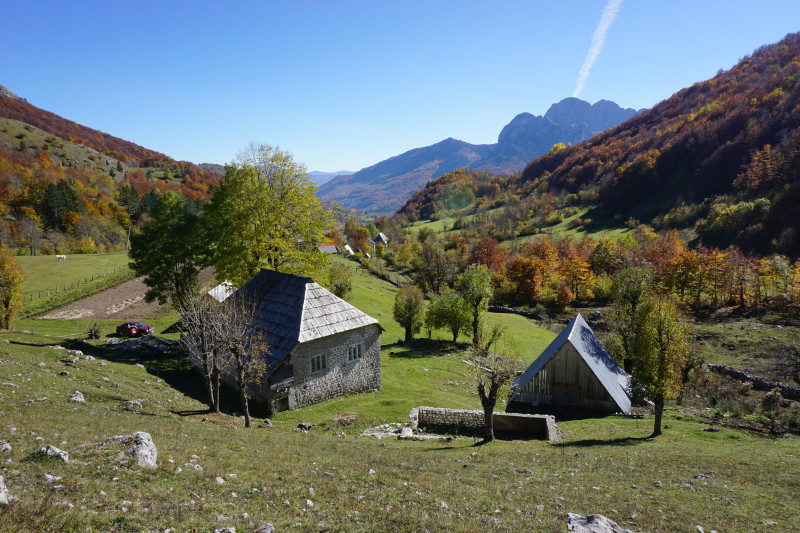 Papingo, Greece
The serenity of a mountain hideaway with your loved one in northwestern Greece. Papingo is regularly visited and the favorite remote, relaxing getaway for some friends of ours. With outstanding views and delectable homemade greek yogurt within the traditional stone walls of this old town, it’s difficult to pass this haven. 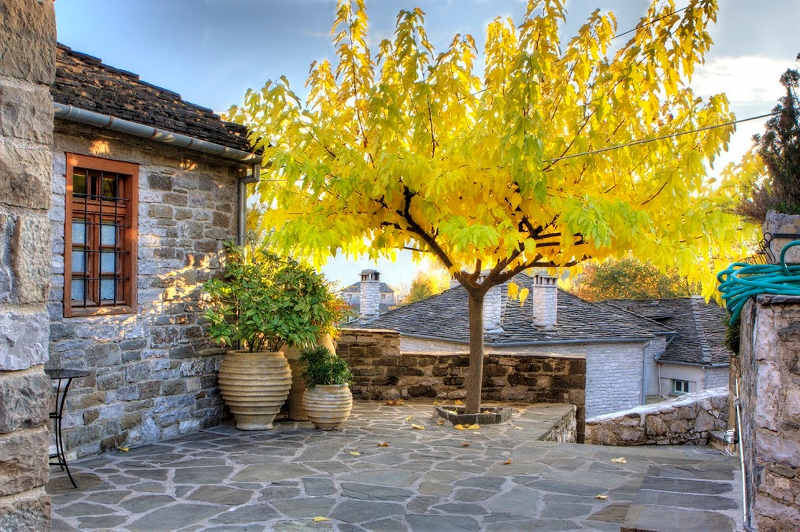 Lukomir, Bosnia and Herzegovina
Situated only 42km from Sarajevo and the highest peak of the country lies a place where the enrichment of Bosnian history and culture lives. Lukomir, a centuries old nomadic group of people, have settled in this remote place living by raising livestock and selling traditional handmade, colorful wool gloves and socks. Traditional cultural dances are often practiced, and the best time of year to visit is between May and November. 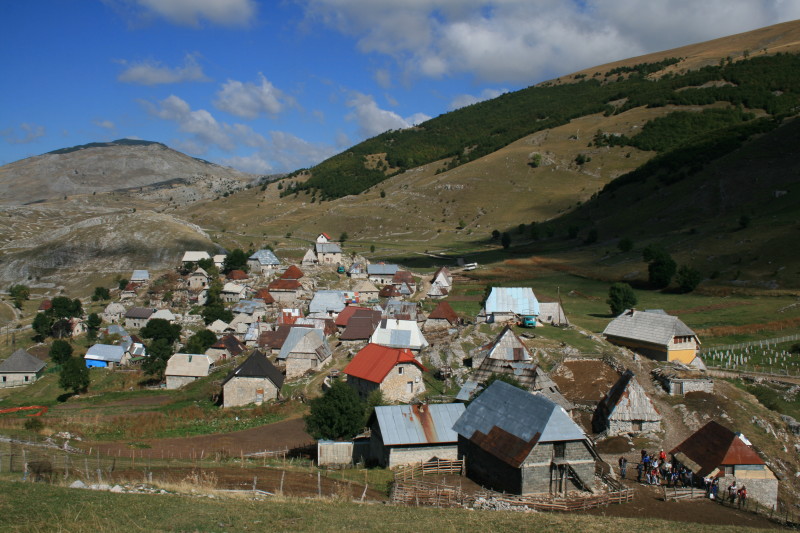 Lun & Kolan Villages, Pag Island, Croatia
Pag Island along Croatia’s northwest coast contains many tranquil beaches, national parks and numerous villages each hosting its own tradition and outstanding, original cuisine. Kolan located centrally on the island is the most famous of all the villages for its cheese making, which sources the dairy from local nearby farms and the island’s authentic salt. The combination of these ingredients have made this local cheese unable to be replicated elsewhere. Lun, the fishing village on the northern tip of the island, proudly grows the region’s most well-known olives and vineyards. 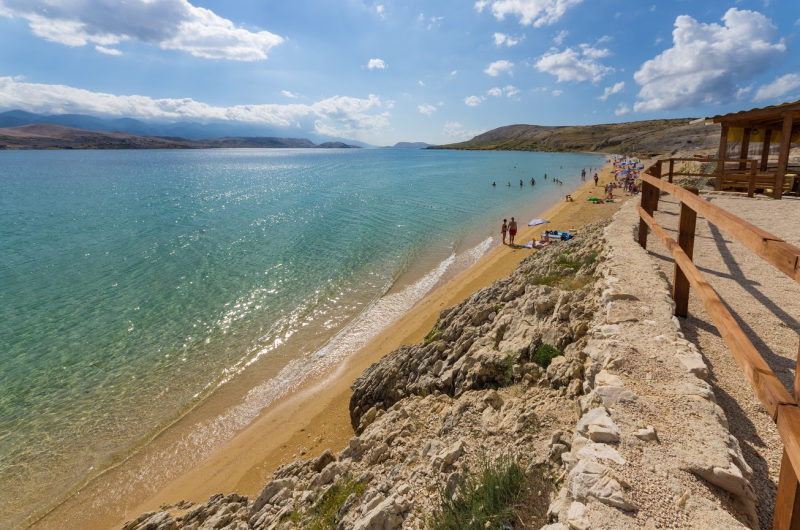 Theth (Thethi), Albania
In the northern part of Albania near Montenegrin border is the village Theth. A remote settlement for farmers, sheep and goat herders with pockets of old stone guesthouses is an ideal place for hikers, climbers and outdoor enthusiasts because of its prime location. Theth is nearby Tethi National Park and its often toured waterfalls, caves, canyons and the Blue Eye lagoon. Check culture travel options in Albania. 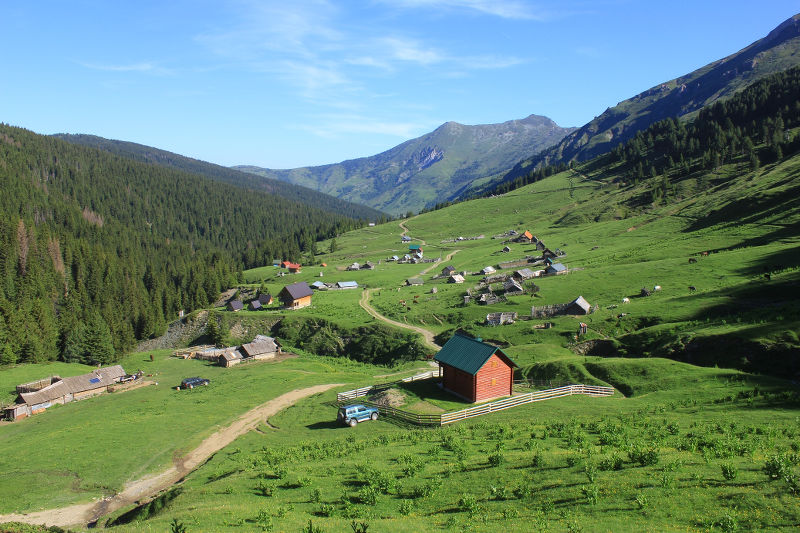 Mokra Gora, Serbia
On the highest peak of Tara mountain in western Serbia’s Zlatibor region and home to the unique narrow gauge railway, Sargan Eight, lies a centuries old reconstructed village called Mokra Gora. Mokra Gora (Wet Mountain) offers skiing and hiking for the adventurer, and steam engine rides for all visitors. Nearby is the ethno village Drvengrad (“Timber Town”) inspired by ancient architecture created entirely out of wood by film director Emir Kusturica for his movie Life is a Miracle. Built for those with a passion for various arts, it has hosted Johnny Depp and others attending its annual non-red carpet Kustendorf Film and Music Festival.

Smilyan, Bulgaria
In southern Bulgaria near the Greek border is Smilyan village along the Rhodopes mountains. The centuries old settlement holds great historical landmarks including one of the first look out towers left from the Ottoman Empire. Join the village’s two festivals: the well-known Bean Festival celebrating with drumming the tools used to make the beans and endulging in bean dishes during November and the “Bashtino Ognishte” (Our Father’s Hearth) celebrated every August where the popular handmade embroidery can be seen. It’s the perfect location to settle after hiking nearby caves, riding horseback trails and biking along alpine trails. 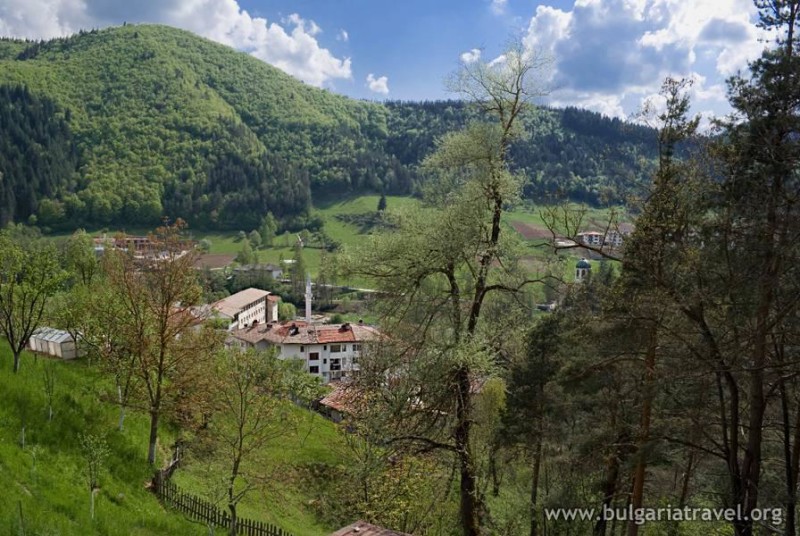 Stanjel, Slovenia
The stone houses of the villages in the Karst region of Slovenia sourced from its original limestone rock has inspired architecture for centuries. Embrace the slow-paced community of one of the region’s oldest settlements, Stanjel while delighting in its historical structures (castles, churches, gardens), hiking or cycling nearby trails, or riding the steam engine locomotive. Endulge in the slow-cooked meats, which blends Mediterranean, Romanic, and Germanic cuisine, wild plants and traditional sweet desserts with a glass of the area’s produced wine. 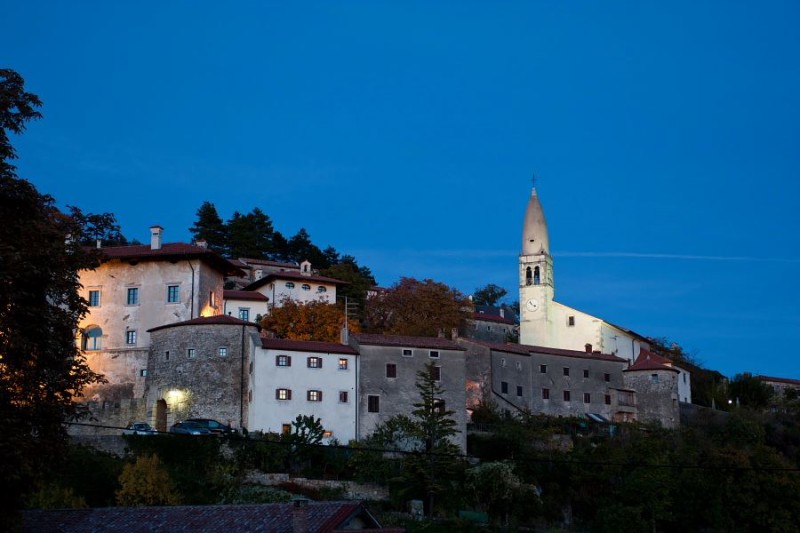 Galičnik, Macedonia
As one of the biggest and oldest Mijak villages in northwest Macedonia, Galičnik has a breathtaking nature reserve near Mount Bistra and preserved historic amphitheater. Savor every bite of the locally produced yellow Kashkaval and salt white brined cheeses. Join this once nomadic cattle raising and sheep herding tribe on the St. Peter’s Day wedding celebration every July with traditional dances and customs such as the Teškoto oro (hard dance), songs, costumes and food & drink. 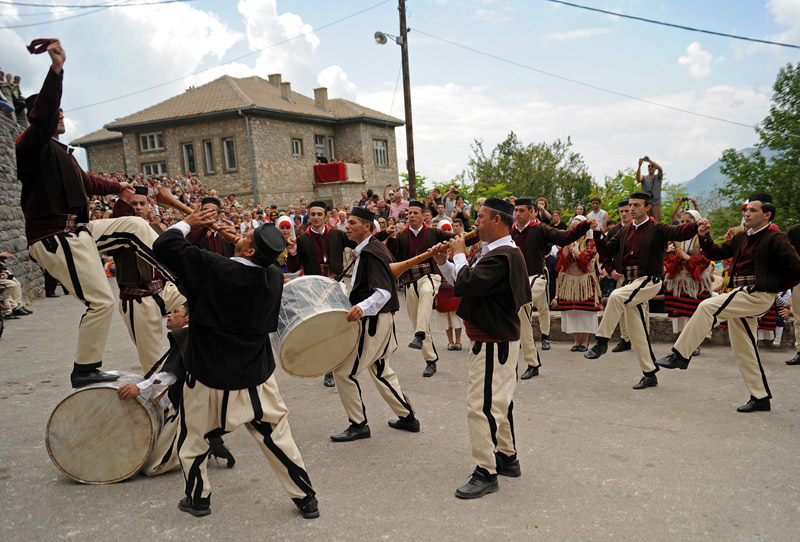