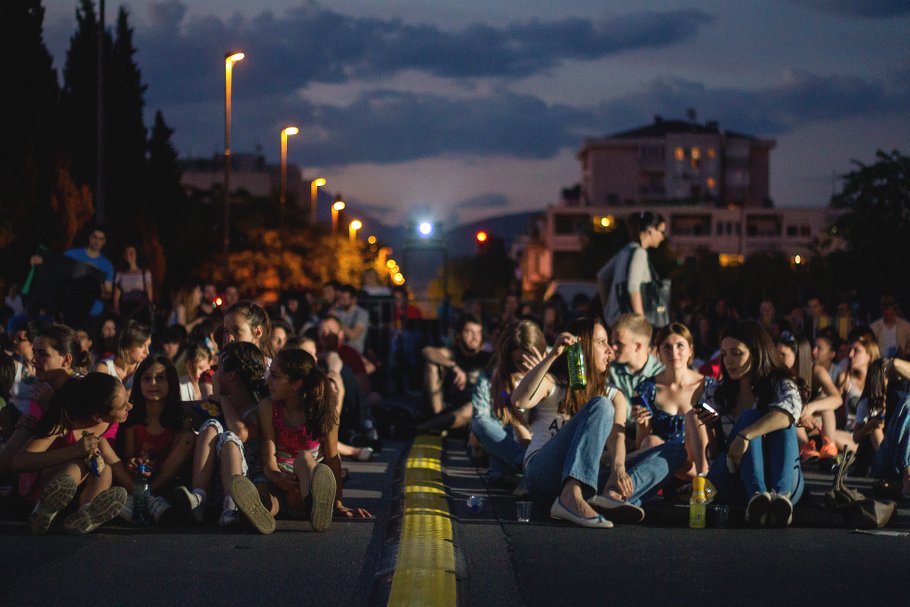 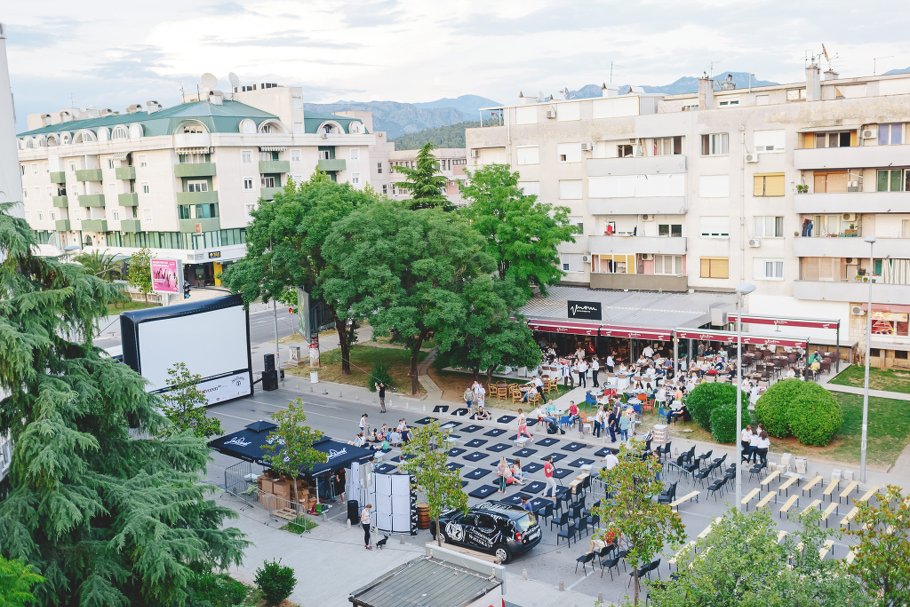 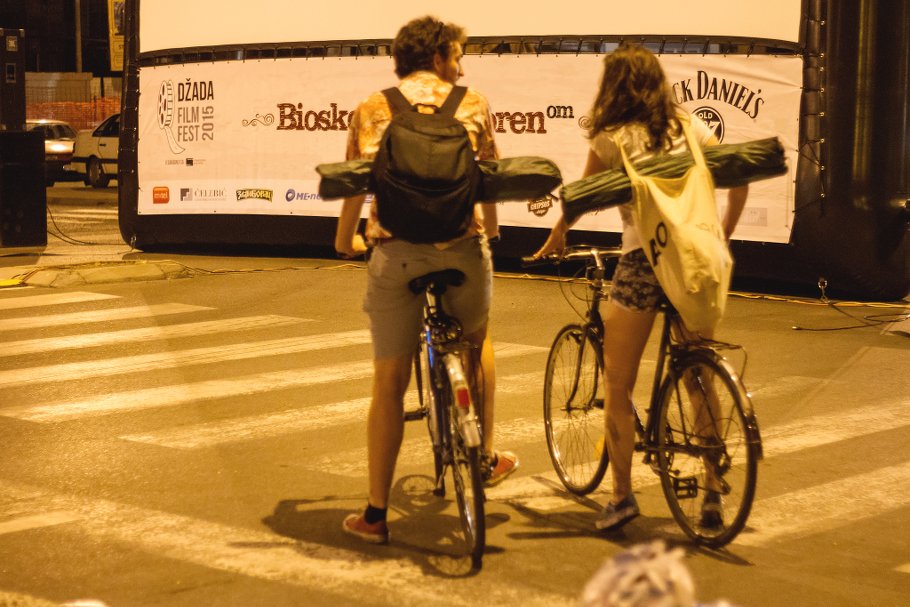 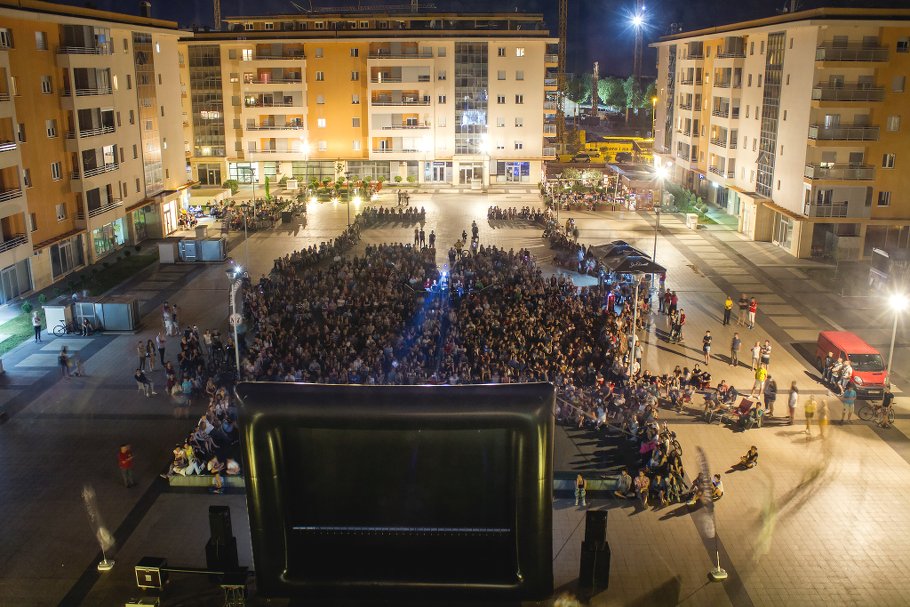 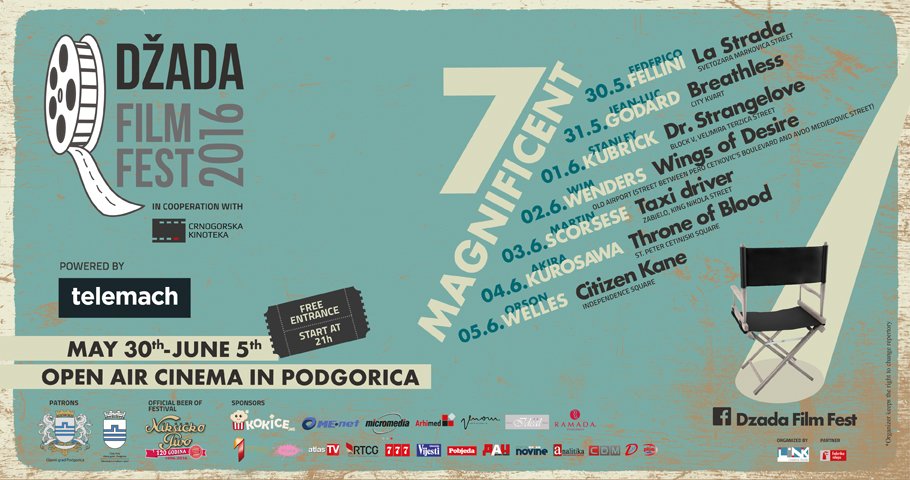 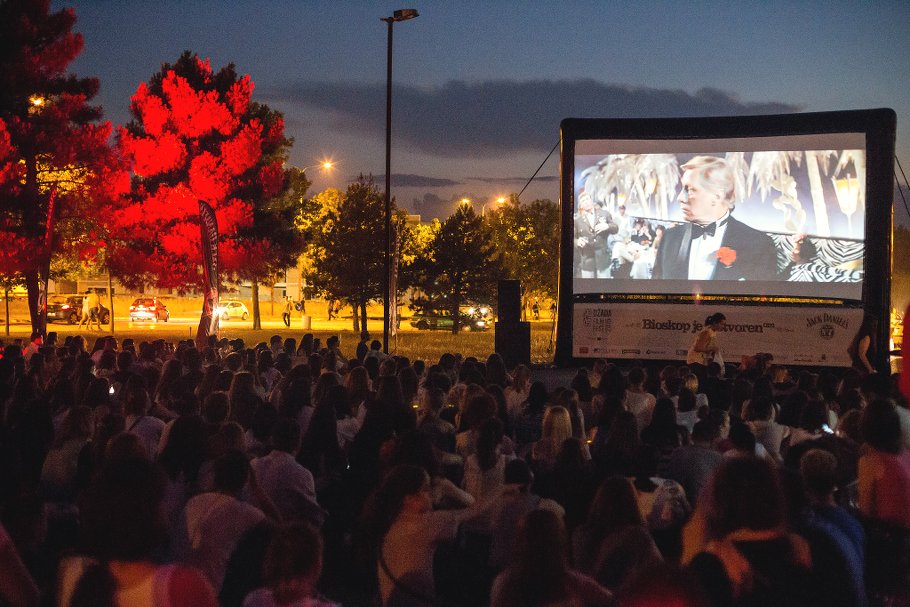 Dzada Film Fest is an annual open air film festival that will be held in the streets of Podgorica, Montenegro. In 2017, it will be June 5-11.

Dzada Film Fest returns this year in Podgorica with the theme Cinematic World Films. It will be a week of culture, community, and fun.

This year’s lineup is:

If you plan to be in Podgorica at the beginning of June, the Dzada Film Fest is something to see and experience. The entrance is free, so bring your friends, bring a pillow or blanket, enjoy some popcorn and some great films. We’ll see you there!

Podgorica Podgorica ME
Get directions