Speed flying, speed gliding and base jumping with a parapente mix together to compress four adrenaline-jacked, mountain soaring paragliding endeavors in Montenegro into one slick video piece. Rockstock Productions captures intense footage in the Durmitor National Park in the northern part of the country and also along the Adriatic coast in this tiny, action-packed country. 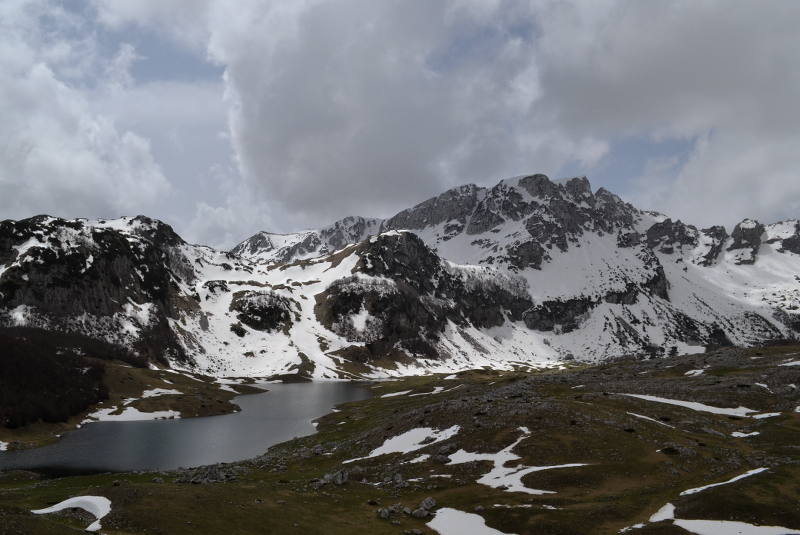 The video opens with scenes of speed flying along the river in the Tara Canyon, speed gliding with skis on the peaks of the massif in the UNESCO World Heritage Site called Durmitor, and an insane base jump off of the Đurđevića Bridge over the canyon. This early spring aerial footage shows both the beauty of this rugged, picturesque area and the adrenaline that goes with exploring it via paraglider or parapente. And by the way, did we mention that there was an are you out of your mind type of base jump with a parapente off the bridge. Oh yeah, we did but we are mentioning it twice here because it was CRAZY and good! 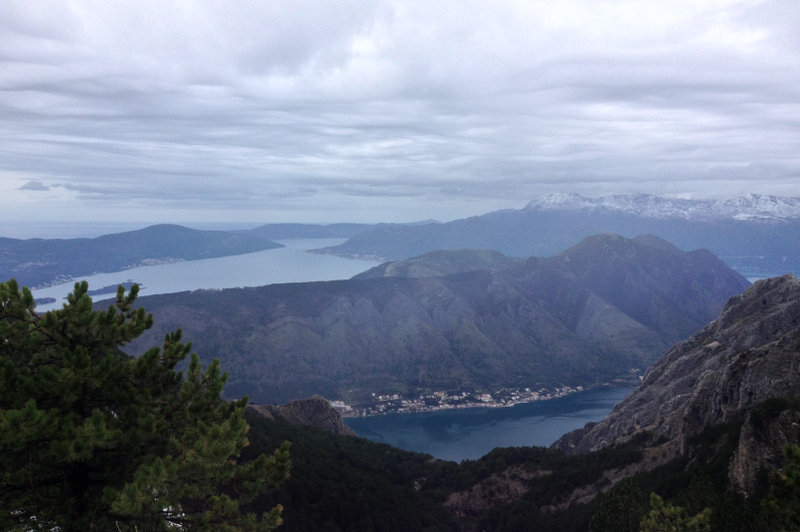 After the Đurđevića Bridge jump, the action switches to the coastline. This set opens with a spiraling aerial via of the uber posh resort island Sveti Stefan. It’s a lifestyles of the rich and famous type of place. Next the action switches above another UNESCO site, the coastal town of Kotor. Scenes of Kotor including the St. John’s Fortress, the Bay of Kotor, and the city of Tivat are visible in this shots from the mountains and the air. 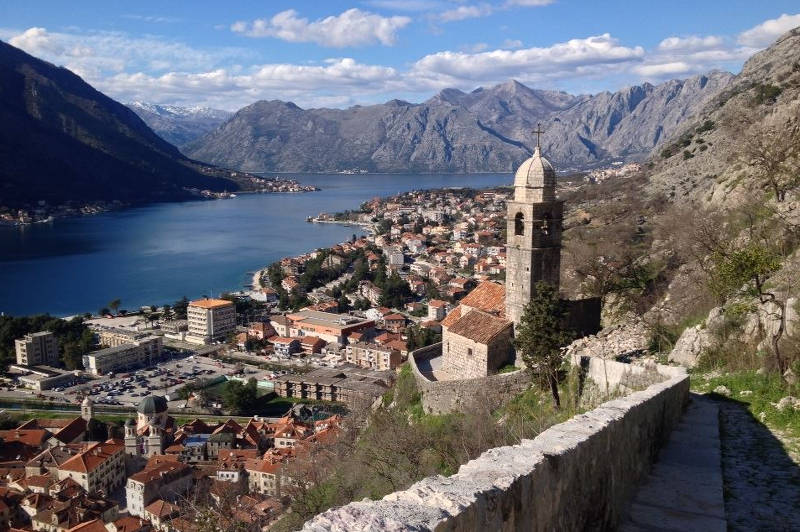 These are four key spots in two different areas among so many in Montenegro where paragliding adventures can begin. If you are looking to do something with an established outfit, there are paragliding opportunities above the city of Budva across from the Kosmać Fortress. 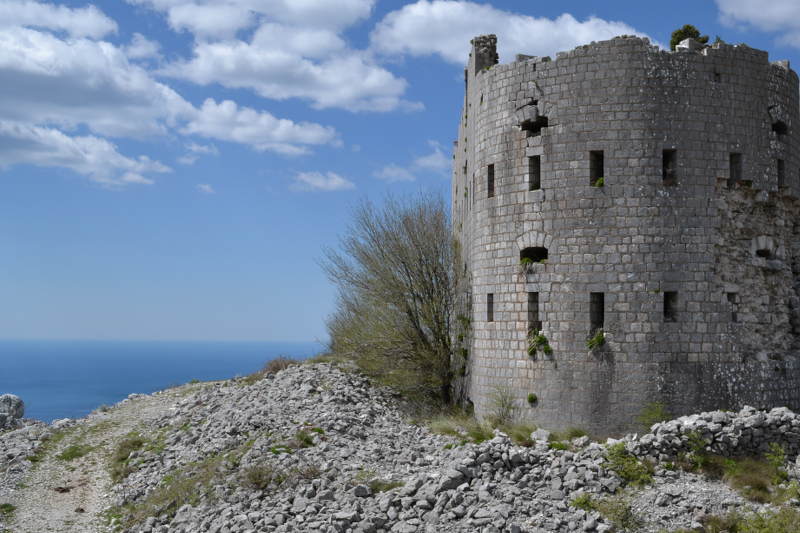 h/t riders.me for heads-up on the video