Four and a half centuries ago Sultan Suleyman the Magnificent (a very impressive moniker) ordered and funded a bridge. This bridge was to span the Neretva River in current day Mostar, Herzegovina. Under construction for 9 years, the Stari Most (Old Bridge) was a massive undertaking at its time. Listed as a UNESCO World Heritage Site, the design continues to impress today.

The original bridge was destroyed by Croat forces on November 9, 1993, during the Balkan conflict. It had connected the city that spread out on both sides of the riverbank for 427 years.

Prior to the bridge’s destruction, the city had been under siege for some time. Runners dared to go back and forth to the other side of the city for goods or even to visit family and friends. After the war ended, the bridge was rebuilt in 3 years. It reopened in July 2004. 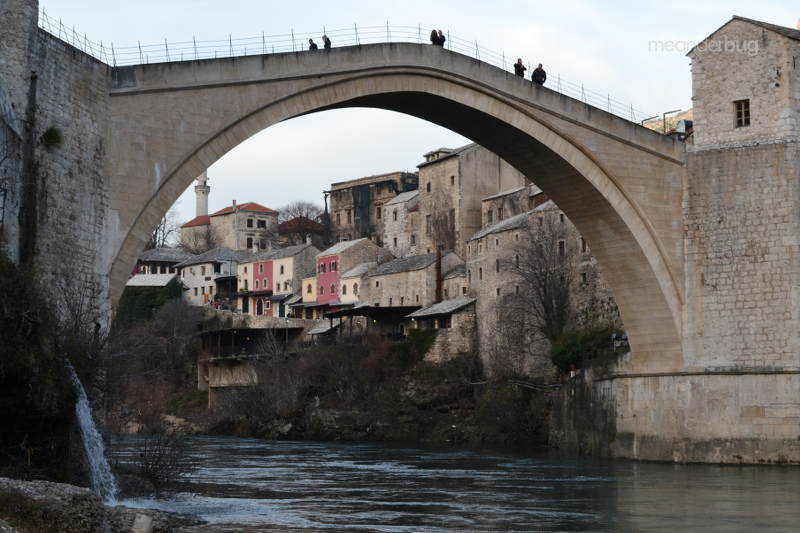 The bridge is some 24 meters high depending on water levels. She spans 4 meters wide and 30 meters long. The current design reflects her original structure. Some of the original stones were recovered from the bottom of the river and used in the reconstruction. 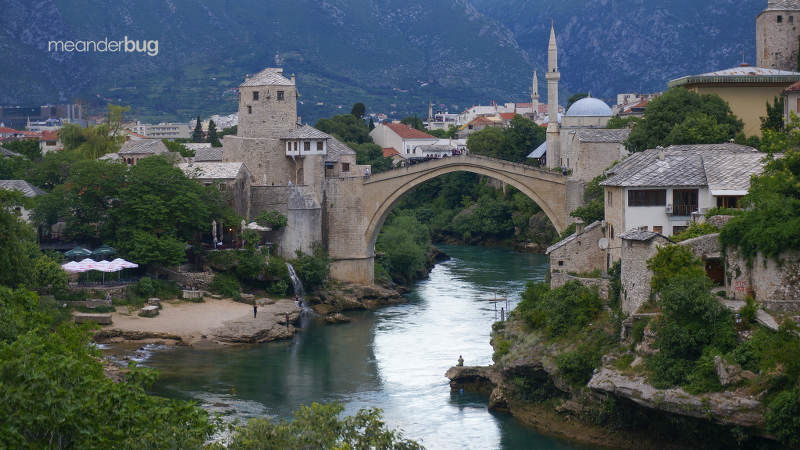 The river draws a line between ethnic groups. With much of the Muslim population of the city on one side of the river and a Bosnian Croat population on the other, the bridge serves as more than just a crossing point. It is a connector. Its Ottoman construction is one of the most significant Turkish architectural feats in the Balkan Peninsula.

Besides being a symbol of hope, the bridge is an engineering feat. Its Ottoman construction is one of the most significant Turkish architectural accomplishments in the Balkan Peninsula.

Funds for the rebuilding came from a number of countries including both Bosnia and Croatia. This helped restore the bridge as a symbol of hope. It can serve as an icon of reconciliation and peaceful living among diverse ethnic groups in the centuries ahead. It is a good and needed symbol for the people of Bosnia and Herzegovina. She stands as a prompt to a three-pronged government that cooperation is the only healthy way forward. 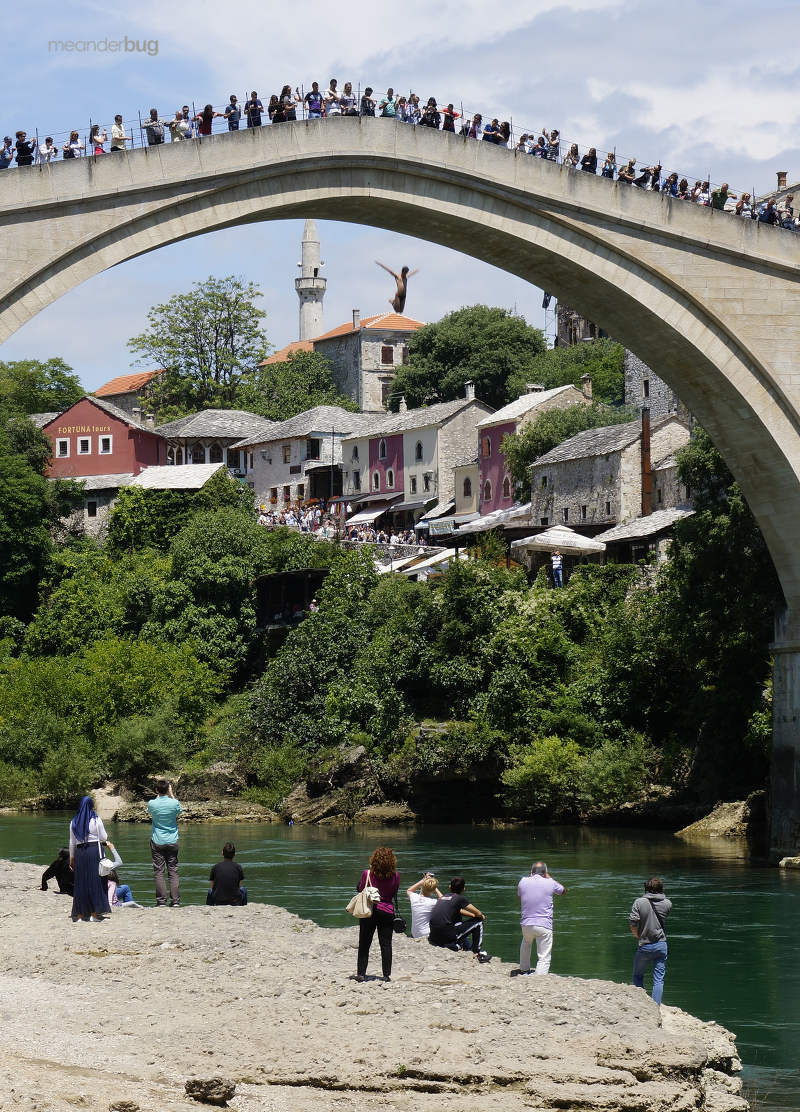 In the summer, divers jump off the bridge’s apex into the chilly waters below. At the end of July, the bridge hosts a diving competition among locals. In recent years, Red Bull has upped the energy of the event. 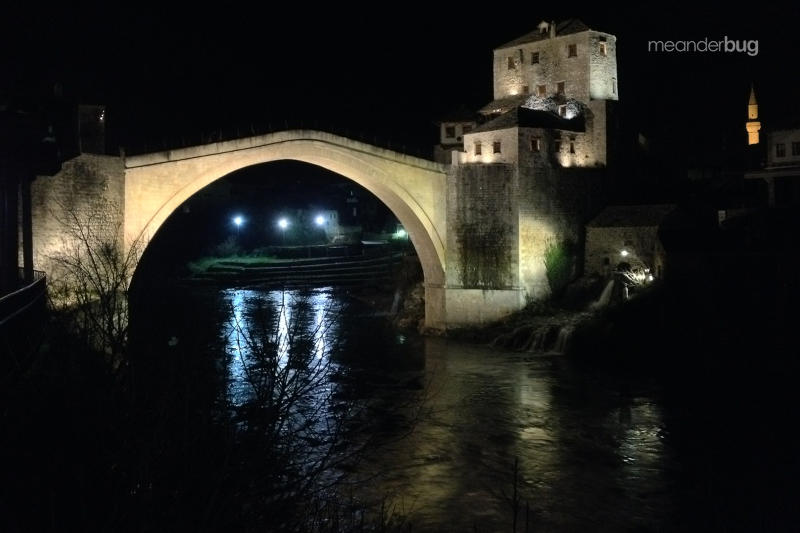 Stari Most is a symbol of hope and reconciliation for a better future.

When planning your visit to see the Old Bridge, go a little deeper. Dive into the local culture as you stay at a farm stay near Mostar.