One of Montenegro’s famous landmarks is the Bay of Kotor, which is more than 20 km in length. Bay of Kotor (Boka Kotorska) is the largest Adriatic bay between Montenegro and Croatia. The Bay of Kotor is sometimes called Europe’s southernmost fjord, but it is not exactly correct: according to the latest studies the bay is, in fact, an inlet formed by a partial submergence of a river valley.

The Bay of Kotor is sometimes called Europe’s southernmost fjord, but it is not exactly correct: according to the latest studies the bay is, in fact, an inlet formed by a partial submergence of a river valley.

KOTOR
The City of Kotor is one of the main historical landmarks of the region. The Roman Empire was present here since the 3rd century BC. During the Byzantine period, the town was fortified with impressive city walls, which stretch 4.5 km along the shoreline of the Kotor Bay.

The Kotor Fortress rightfully takes its place in the UNESCO World Heritage list. Four centuries of Venetian period gave the city its typical Venetian look, and Venetian influence remains predominant in the city architecture. Make sure to enjoy a cappuccino and people watch at Dojmi City Cafe, in front of the entrance into Kotor old town. 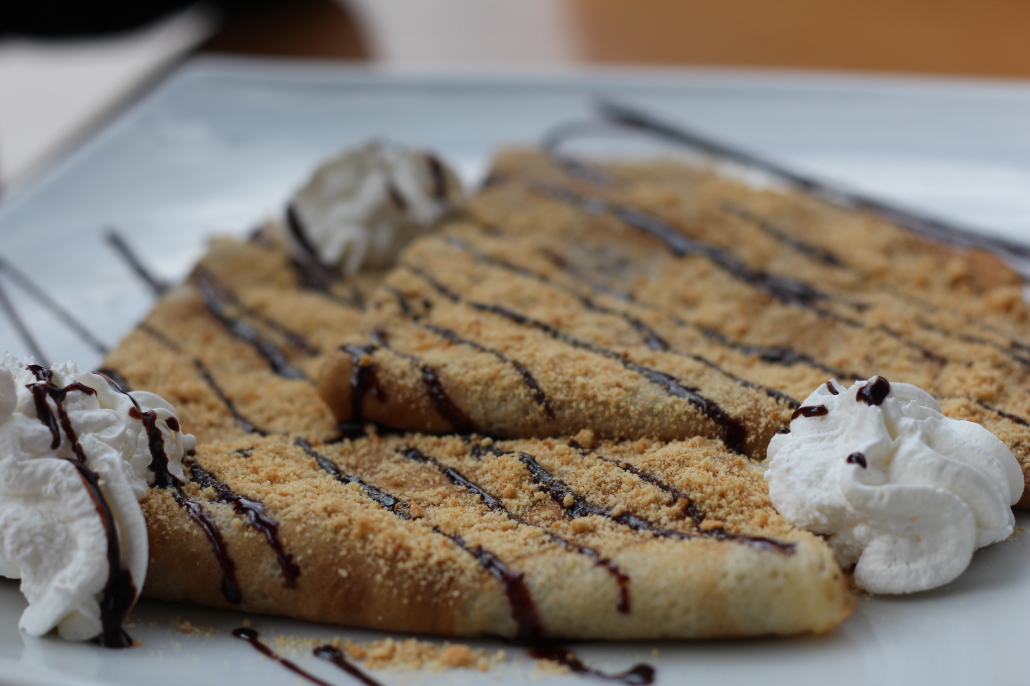 PERAST
The small town of Perast is yet another historical center of Montenegro. Numerous palaces, churches, fortresses, and fortifications were built in Perast between 1420 and 1797. Most of them are preserved to this day. There are two small islands near Perast. One of them is called St. George — the island with a picturesque Benedictine abbey built in the center. There is another island located 115 meters northeast of St. George Island. It is called Gospa od Škrpjela or Our Lady of the Rocks. It is the only man-made island in the Adriatic. 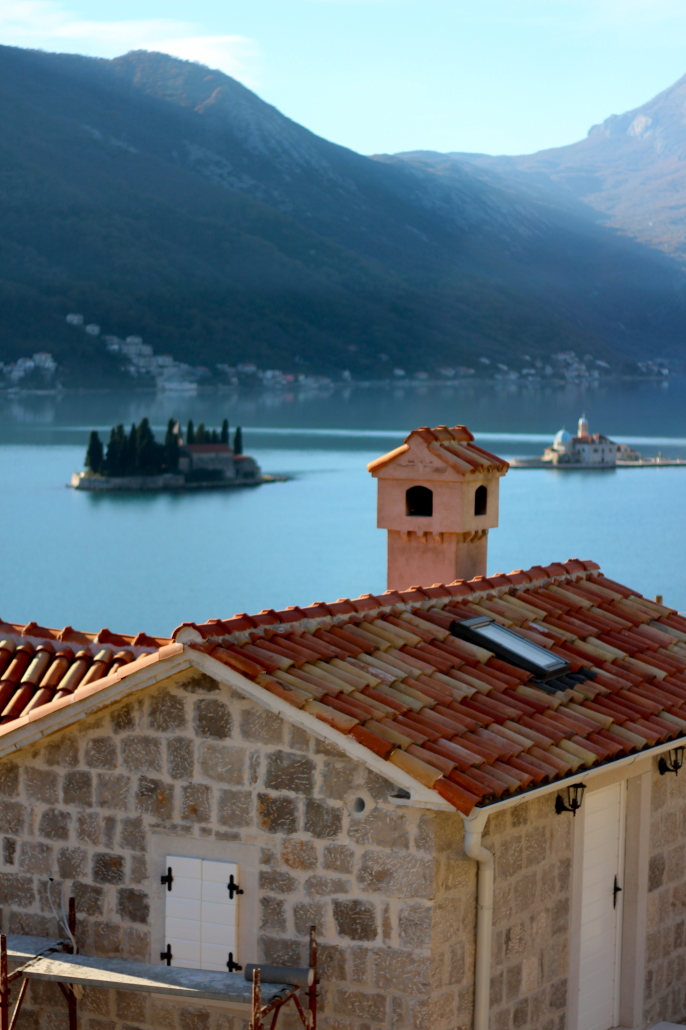 RISAN
Risan is the oldest urban center in the inner part of Bay of Kotor. The town used to be the throne capital of the Illyrian state in the 3rd century BC, at the time of Queen Teuta. The Romans occupied the town in 167 AD, and after the Diocletian’s reforms, it became part of the province of Dalmatia.

In Risan, there are several archaeological findings from the classical period. The remains of cyclopean walls have been found, as have those of the houses and streets of a place called Carine. In the very center of the town, the remains of the Roman Villa Urbana with its floor mosaics have been discovered. The Villa was probably built in the 2nd century AD. The mosaics contain geometrical and vegetable motifs, as well as the exceptionally rare presentation of the classical God of Sleep–Hypnos. 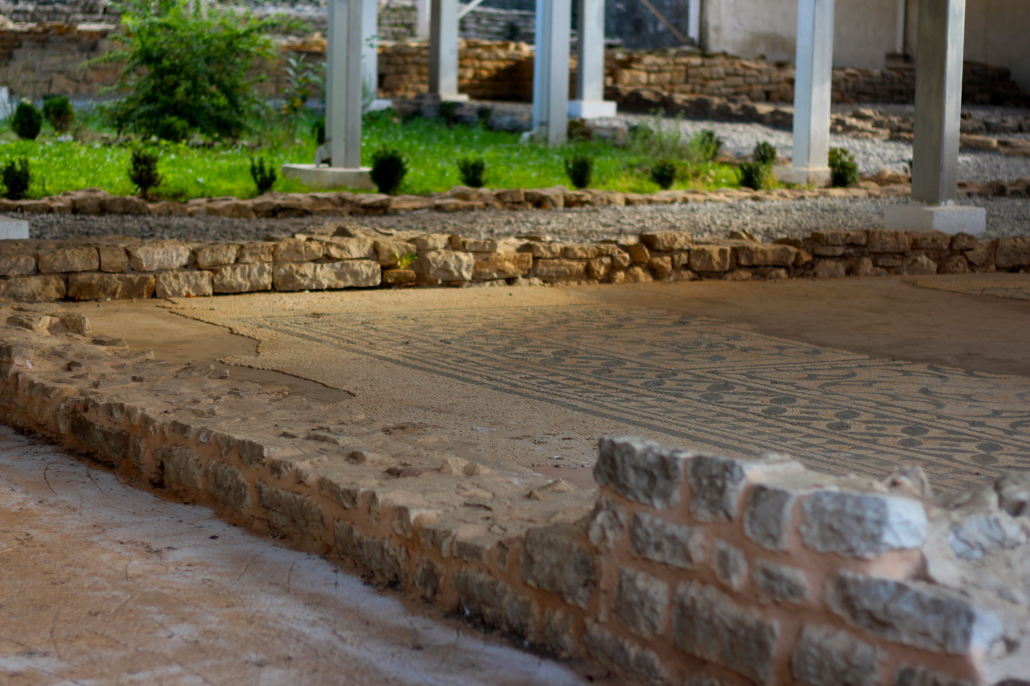 LIPCI
Paintings of prehistoric man have been found in Lipci, near Risan. These paintings were found in one part of a rock which remained after a rockfall in the cave. It shows two hunters riding horses while throwing a spear at five stags and one doe. There are also geometric patterns. The pictures were engraved with flintstone into the limestone rock.

The age of these images is unknown. Experts believe them to be of Mesolithic origin. This puts them at some 10,000 years old. Lipci Cave is located above the small village Lipci, above the Boka Kotorska. To find it, follow the old coast road towards Risan, and turn at the first left in Lipci. Follow the road to the end, then the trail uphill. Alternatively, there is a parking possibility at the new road, and a trail down towards the cave. 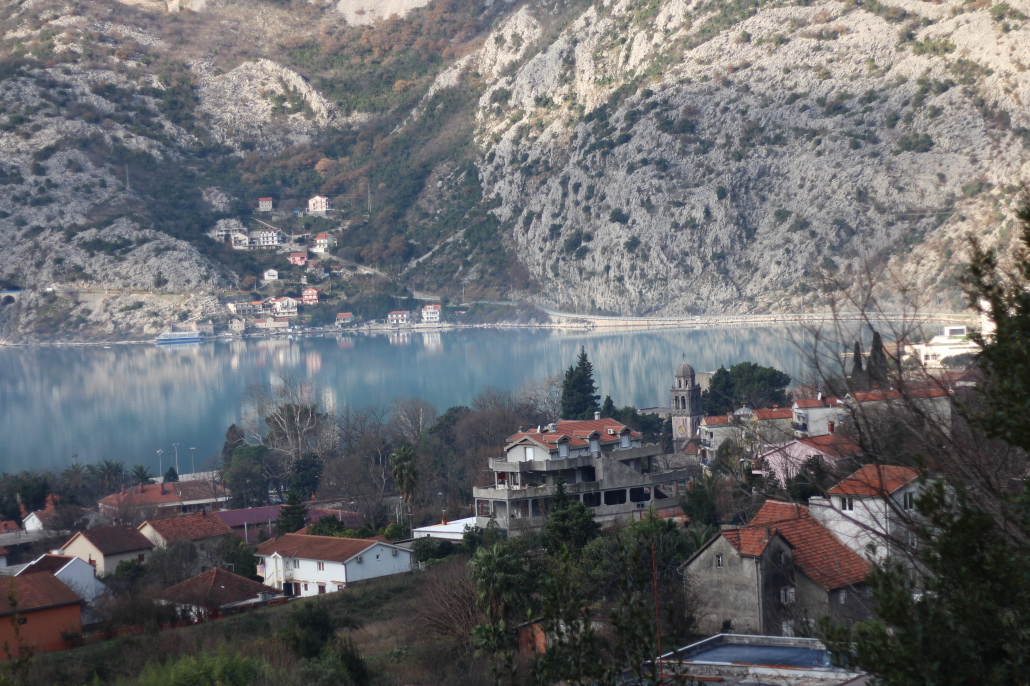 MORINJ
To be clear, our favorite places to eat in Montenegro are always the farm stays where the organic food is grown and prepared for the guests of honor with the family’s honor requiring only the best. In the restaurant scene, though, you may want to check out Ćatovića Mlini restaurant in the village of Morinj, halfway between Herceg Novi and Kotor. Ćatovića Mlini means ‘the Ćatović’s Mills. Here the Ćatović family has used their mills for nearly two hundred years to make flour. The family eventually turned the business into a restaurant, but the mills are still there next to the stream that turned them. However, the magical scenery is only a backdrop to the excellent menu, which mainly includes fish dishes. Ćatovića Mlini offers fish specialties, seafood salads, homemade cheese, prosciutto and local wine. 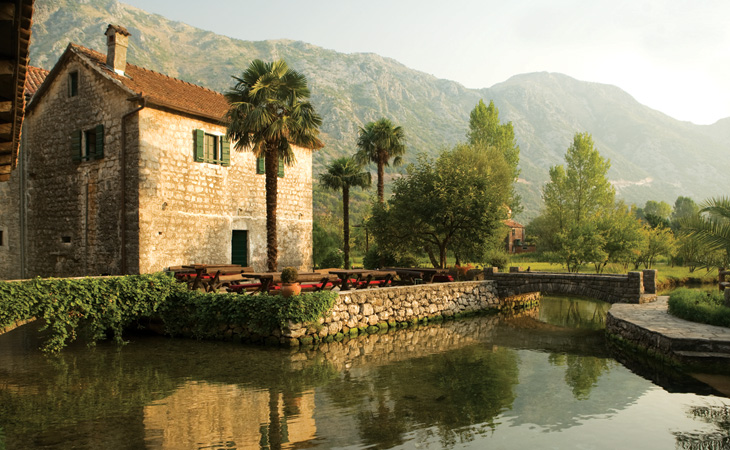 Great Places to Stay Around the Bay of Kotor

When visiting the Bay of Kotor, there are a host of options for places to stay. Each coastal town has something to offer for a wide range of budgets and expectations. Guests can pursue the best known options like Kotor and Perast. Up and coming options include Dobrota, Morinj (mentioned above), and Lustica which is quickly making a name due to its combination of coastline and nature.

Some of our favorite lodging options in the Bay of Kotor area include the boutique hotel group Casa Del Mare. We like this husband and wife team’s approach because of their clean design, small feel, customer service, and one of the better options for fresh variations on local dishes among the local hotels. For those working on a budget or really desiring community, we recommend either the Old Town Hostel in Kotor for the city life or the Agape Farm Camp for community in nature.

Our absolute favorite places to stay all across the country, however, are those that incorporate family with village and farm to table. Our developing agritourism network in the area has a growing number of Bay of Kotor farm stay listings. These listings provide easy access to the Bay of Kotor while also serving up the heart and culture of Montenegro. Staying and eating on the farm in a natural setting is the best way to experience the true Montenegro in the Bay of Kotor and beyond.

Best Way to Explore the Bay of Kotor

The traffic can be oppressive in the Boka Bay area from the months of May through September. Because of this, and because the views are better, and because the tour guide is spectacular, we strongly recommend a private boat tour of Kotor Bay. This should be booked in advance as spaces fill up. This is one adventure that your whole family will be thankful for…and your pics will just be better than everyone else’s also. So there is that.