Ulcinj truly represents a pearl along the Mediterranean seacoast. A city with a rich culture and a long history of traditions, this sandy beach headquarters represents one of the oldest cities in the Mediterranean, where civilization is more than 2,500 years old. “The Illyrians,” the oldest settlers of this town, built and cherished Ulcinj with love and kindness.

Long Sandy Beach
When visiting Ulcinj, you must travel to Velika Plaža (Big or Long Beach). This beautiful beach is located only 5 kilometers from the center of town. Velika Plaža is 12 km long and 60 meters wide, with its area estimating around 600,000 square meters. During high season, Velika Plaža can have up to 150,000 people. That’s larger than the population of the Montenegrin capital city of Podgorica. Velika Plaža is extremely popular because of the very fine sand. Locals believe that the sand has beneficial health properties, and if you lie on it, the sand will help problems with limbs, sciatica, spine and infertility. Our favorite beaches, which are also both Blue Flag beaches, are Safari Beach and Copacabana. 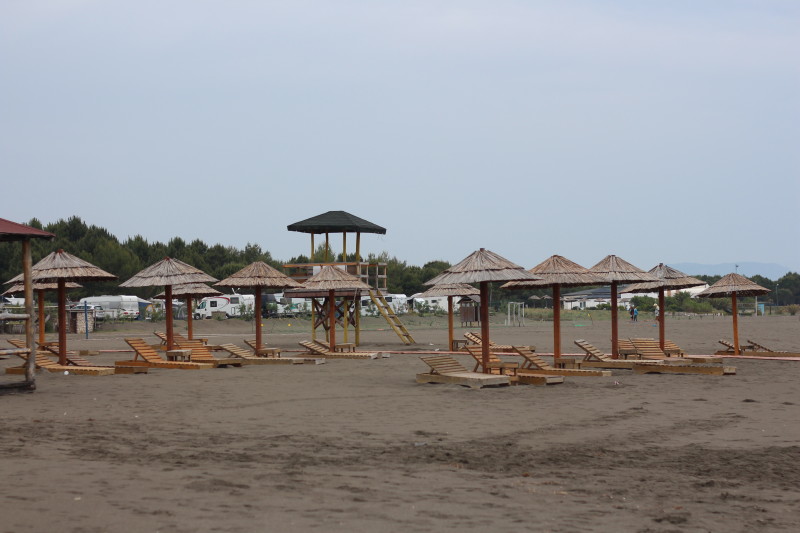 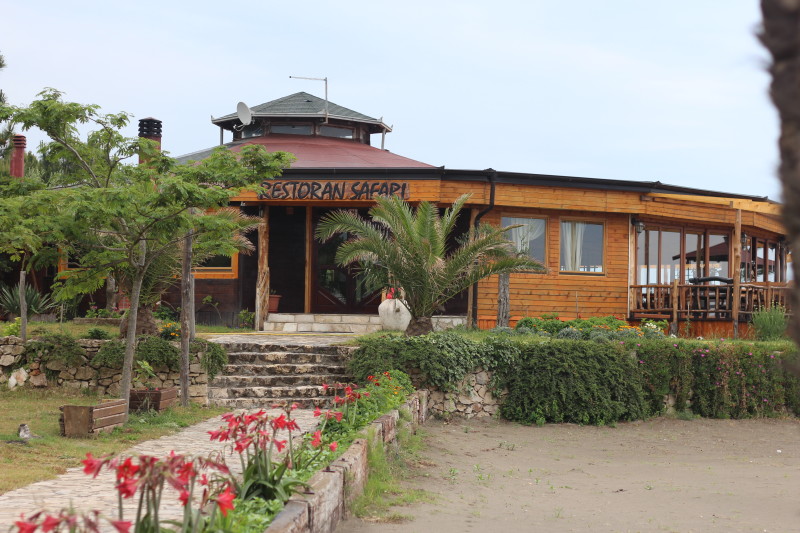 Unique Flavors
According to the legend from the Middle Ages, young men couldn’t get married if they previously hadn’t planted at least ten seedlings of olive trees. Ulcinj is famous for its olives, South Adriatic exotic plants and the experts for olives. Enjoy the freshest and tastiest of ingredients, menus designed according to the season and recipes that have been passed down through generations. We loved this hidden gem, Ćevabdžinica Devetka, where they have perfected the ćevapi. 🙂 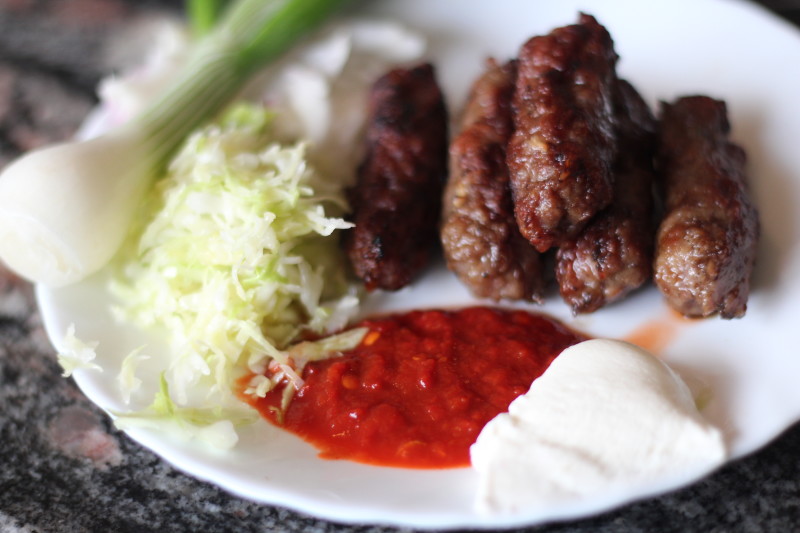 Rich Culture
Ulcinj’s Stari Grad (Old Town) is like many other medieval towns on the Montenegrin coast. It is surrounded by thick stone walls and towers, which for centuries guards Ulcinj’s history, culture and tradition. In the 5th century B.C., Greek colonists settled in here, as it was placed above the rocks, like the ship which sails into sea. In the 2nd century B.C. their settlements were conquered by Romans. Later, Ulcinj would be under Turkish rule. For Stari Grad, Ulcinj’s people say that the fortress is a unique beauty. 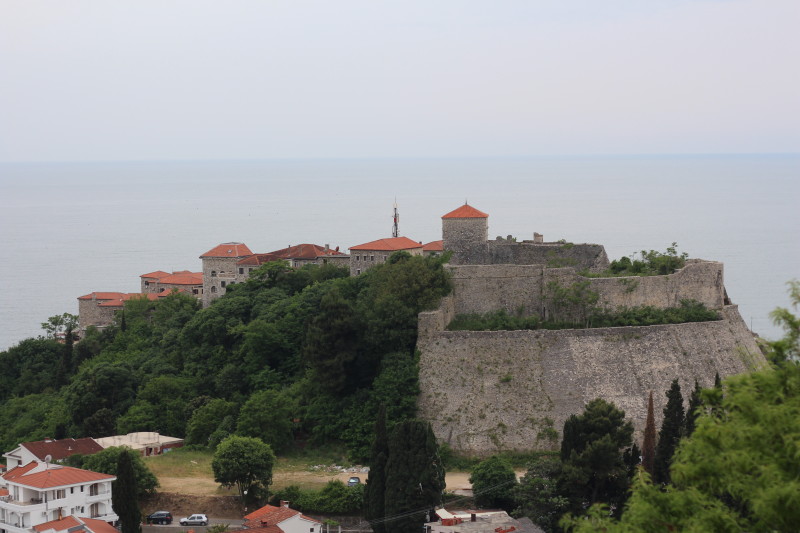 It is believed that famous Spanish writer Miguel de Servantes spent five years in slavery in Ulcinj. A local girl inspired his prototype of the beloved woman in the legendary Don Quixote. Thus in his novel, the girl was named Dulcinea, by the name of the town from that time.

With its natural charms, Ulcinj is a perfect getaway. In addition to all the above mentioned, you have Ada Bojana, the splendid river island with more magnificent sandy beaches and kitesurfing, and the unique cove of Valdanos with numerous old olive trees in the background. Ulcinj is a town that you definitely have to see.